New Delhi: Shraddha Kapoor who is riding on the success of her recently released film ‘Haider' sizzles on the front page November issue of Femina.This will be the second appearance of the Bollywood beauty on

New Delhi: Shraddha Kapoor who is riding on the success of her recently released film ‘Haider' sizzles on the front page November issue of Femina.

This will be the second appearance of the Bollywood beauty on the famous fashion magazine this year. She earlier was seen as on the cover of its March issue.

On the front page of Femina Shraddha Kapoor is seen wearing a black brassiere paired with a black fish net top. 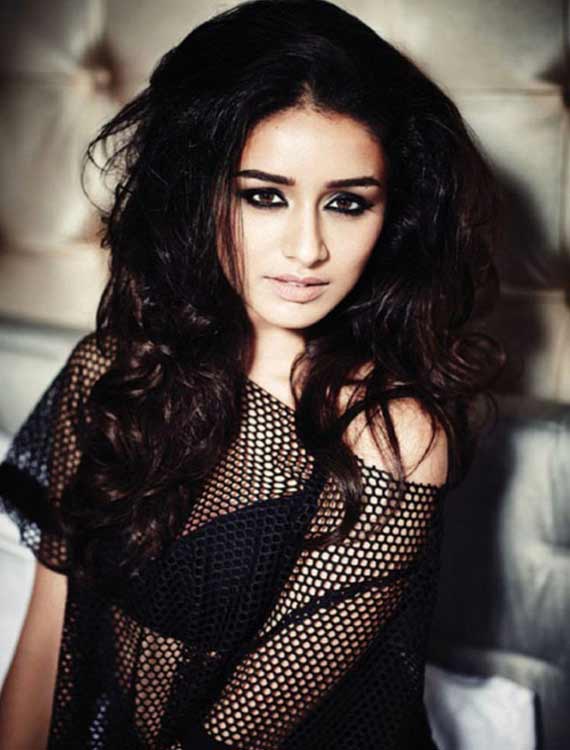 Her hair is all bouncy and in a messed up look. Amidst the black dress and black hair her beautiful face glows like a light in the dark. The gorgeous lady who has been posing for magazines frequently this year is going to steal your heart with her cute but seductive look.

The magazine's front page has a tagline along with her picture which says “Shraddha Kapoor On a roll”.

She definitely is on a roll after her success in films, earning praise from critics, and becoming new Bollywood sensation.

Bollywood's bad man Shakti Kapoor's daughter Shraddha Kapoor has left a mark on million hearts with her performances and beauty in films like ‘Ashiqui 2', ‘Ek Villain' and ‘Haider'. She is all ready to perform in an item song Dance Basanti' in upcoming film ‘Ungli'. She is also shooting for Remo's dance film ‘ABCD 2' opposite Varun Dhawan.

Read all the Breaking News Live on indiatvnews.com and Get Latest English News & Updates from Lifestyle