Winner Aleksandra Liashkova shared her happiness on Facebook by posting a picture from the event. "Thank you all for your congratulations. I became the Miss Supermodel Worldwide 2018 in the competition @supermodelworldwide contest held Monday night, March 26 at Kingdom of Dreams in Gurgaon, India", she wrote. 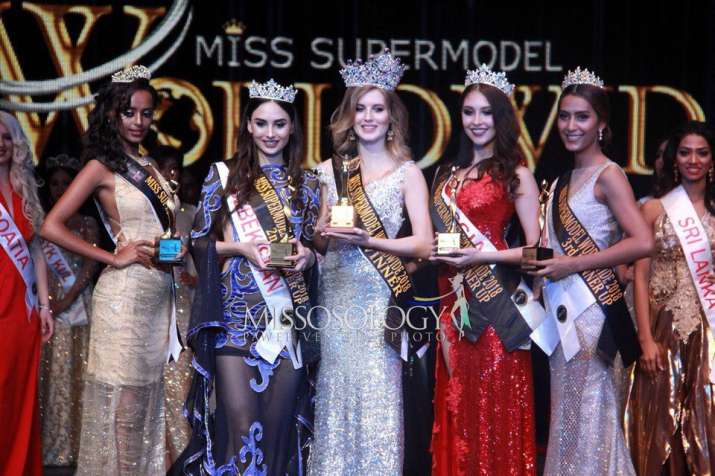 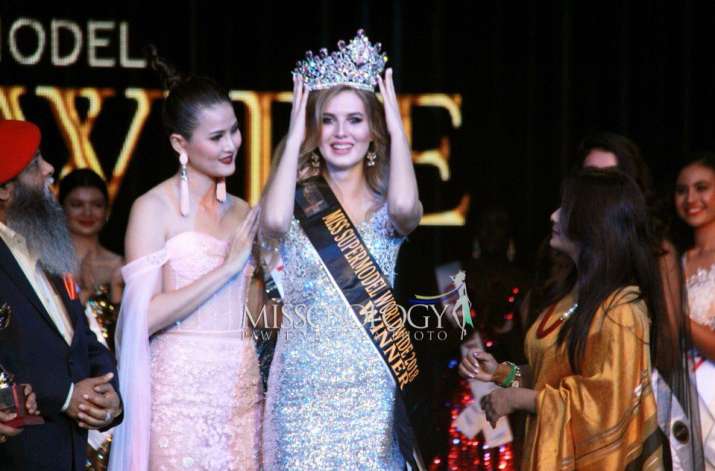 Held at the Kingdom of Dreams, the first edition of the pageant saw Liashkova beating 42 other hopefuls. It was organised by Ten Square Media and Rubaru Group.

The contestants at the 10-day event went through three rounds followed by the national costume round, bikini round and evening gown round. They also participated in charity events, workshops and symposiums.

"Competition in the entertainment industry is getting tougher with each passing day and models really need to give their best to make a place for themselves," said Mandeep Thakran, Director of Ten Square Media.