Ravana important facts: Ravana is not his birth name. He was named Dashagriva or Dashanana, due to the fact that he has 10 heads.

The tenth day of Sharad Navratri, also known as Vijayadashmi, is celebrated as Dussehra or Dassara in India. On this day, it is believed that Lord Ram slayed the demon king Ravana in Lanka. It falls on the tenth day of Hindu calendar month of Ashvin, typically falling in the months of September and October. It celebrates Lord Rama’s victory over the demon, signifying the victory of good over evil. On this day, Ravana effigies are burnt to symbolise that every year evil forces are created and destroyed, just like Lord Rama put an end to Ravana’s evil reign. Even though, Ravana is the antagonist of Hindu epic Ramayana, most of the people are unaware about his erudite knowledge and conquests.

Thus, on the day when this demon king was killed by Lord Rama, let’s know some important facts about Ravana. 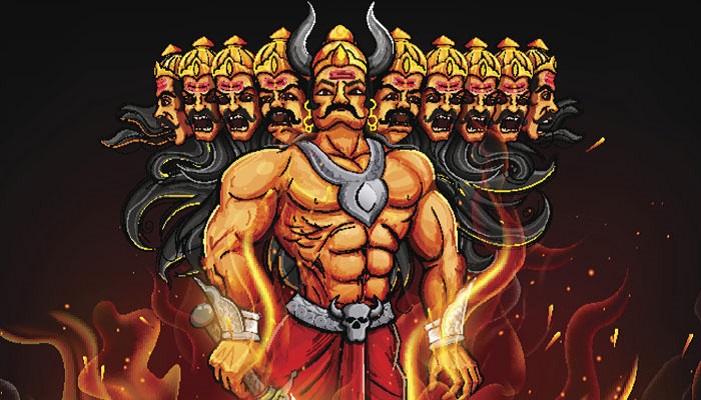 10 places you must visit to celebrate Dussehra

Navratri 2017 Special: Replace your oily snacks with these 7 healthier alternatives this fasting season

Durga Navami 2017: Do you know why it is celebrated? Why Dussehra falls a day after Navratri? 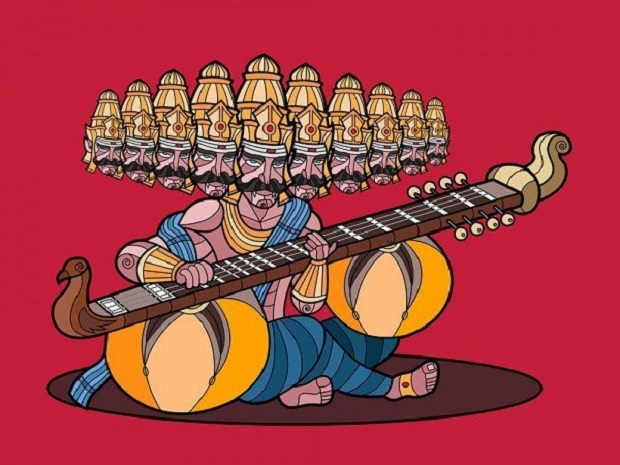