The lovebirds of the Television industry, Divyanka Tripathi and Vivek Dahiya who met and fell in love with each other on the sets of popular show Yeh Hai Mohabbatein are currently enjoying their happily married life. The couple has seen various ups and downs and now almost after four years of their marriage, they have bought a new home for themselves. The latest Spotboye report suggests that 'Divek' as they are popularly known shifted to their new abode on the auspicious day of Maha Shivratri ie February 21, this year. They have previously bought a 3 BHK apartment where they shifted post their marriage but are now owners of a lavish apartment that is spread over an area of 1260 sq ft and is situated in Lokhandwala.

Talking about the inside of the house, it has a gold and white theme and was beautifully designed with royal furniture. There happens to be a special wall of fame corner where the couple's professional achievements are on display. The house also features a small temple and a space for meditation to relax one's mind and body. The colour theme of white and gold was exclusively designed for them as per their choice and speaks volumes of royalty. A small 'griha pravesh' puja was held in the presence of their close relatives before shifting.

Excited much about how their home looks from inside? Have a look: 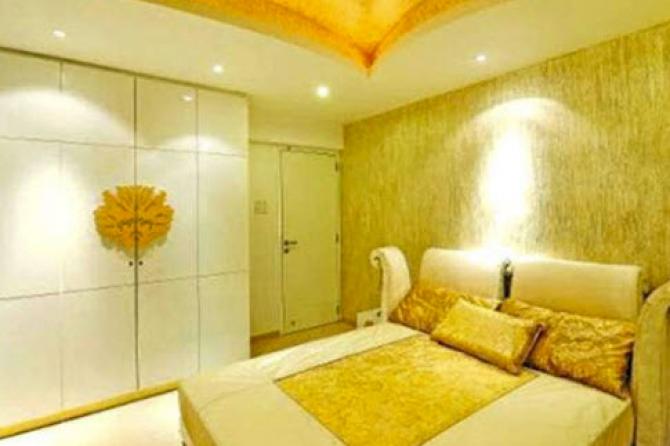 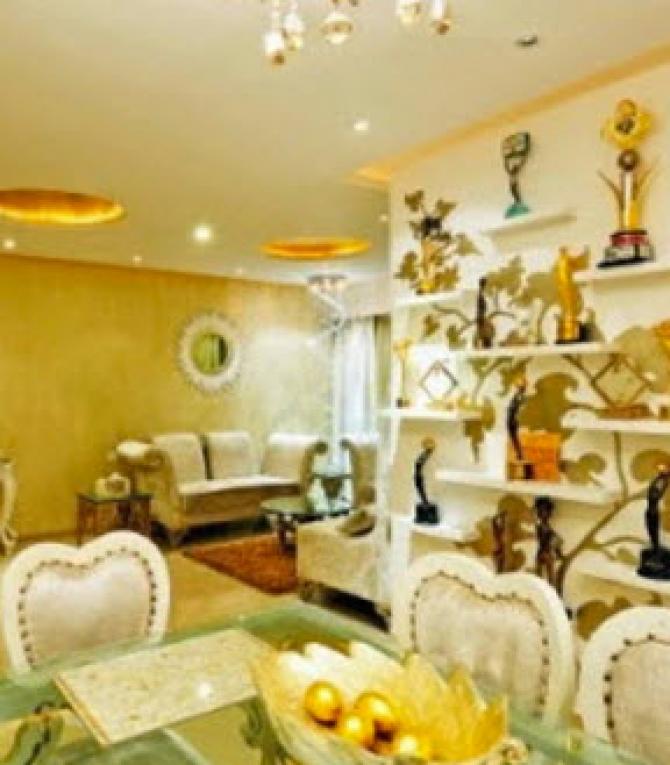 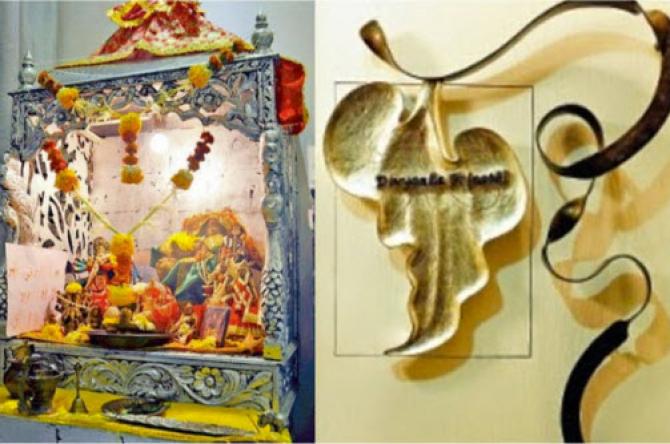 Divyanka and Vivek in October 2018 became proud owners of a luxurious car, the picture of which they had shared on Instagram. Check it out:

The two got married on July 8, 2016. Sometime after their wedding, talks about Divyanka being pregnant doing rounds on the internet. Talking about the same, the actress in an interview said, "Not soon, at least. When I will give the green signal, he’ll support it. Right now, he can see that I’m not ready for it."

On the work front, there are reports that Divyanka will be reuniting with Karan Patel for an ALTBalaji show. There are also talks Coldd Lassi Aur Chicken Masala season two. The first part featured Divyanka opposite actor Rajeev Khandelwal.