Sidharth Shukla and Shehnaaz Gill reunite for their appearance on the dance reality show Dance Deewane 3. Judged by Madhuri Dixit, Tushar Kalia and Dharmesh Yelande, the upcoming 'Love special' episodes of the show will witness Sidnaaz as the guests. Check out their unseen photos and videos from the reality show.

The most loved jodi on the Indian Television, Sidharth Shukla and Shehnaaz Gill aka Sidnaaz, came together yet again for Bigg Boss OTT. Their fans went gaga over their chemistry on the show. What further excited 'Sidnaazians' was how the duo accepted that they are in a 'relationship.' On Monday, Sidharth and Shehnaaz shot for a 'love special episode of the dance reality show Dance Deewane 3. Judged by Madhuri Dixit, Tushar Kalia and Dharmesh Yelande, the upcoming episode of the show will witness Sidnaaz as the special guests. The duo will recreate the magic of their bond on the 'Love Special' weekend episodes.

Shehnaaz Gill also took to Instagram to share a teaser video of the show. The actress revealed that she will make an appearance with her rumoured beau Sidharth Shukla. The video showed Shehnaaz flaunting her perfect curves in a black dress. Talking about Sidharth, he has already appeared on Dance Deewane 3 for the promotion of his debut web show Broken But Beautiful 3 earlier. The channel also shared a teaser video in which Sidharth can be seen getting possessive when Shehnaaz grooves with one of the contestants of the show. The video has gone viral on the internet.

Sidharth Shukla and Shehnaaz Gill added to the hotness quotient with their appearance on Dance Deewane 3. While Sidharth looked dapper in an indo-western outfit, Shehnaaz looked ravishing in a blue and black dress. The pictures of the duo from the show have been going viral on the internet. Fans just can't keep calm and have been waiting for the weekend to arrive already. 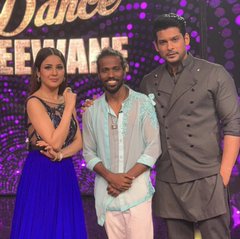 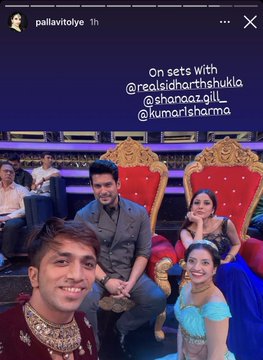 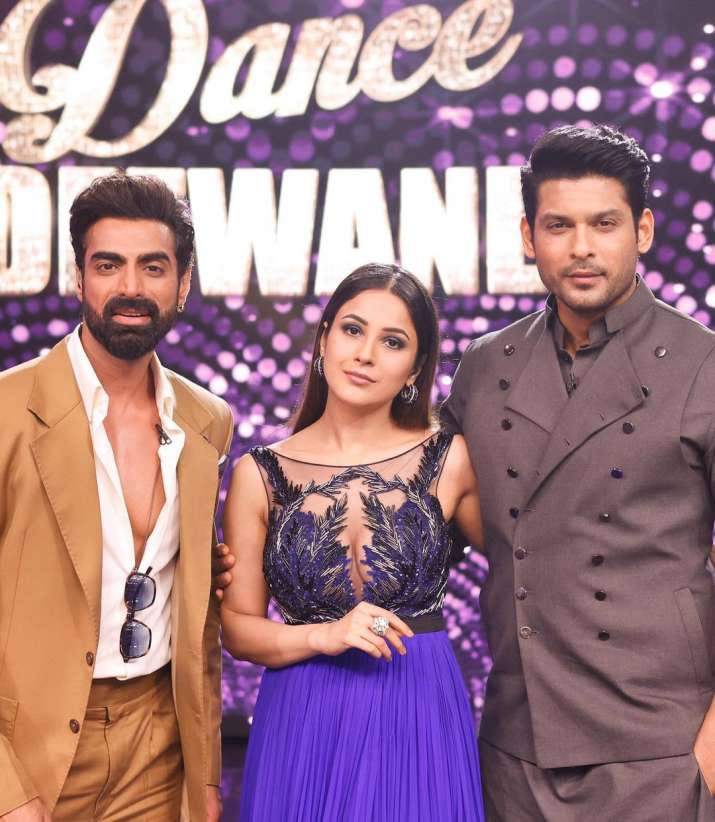 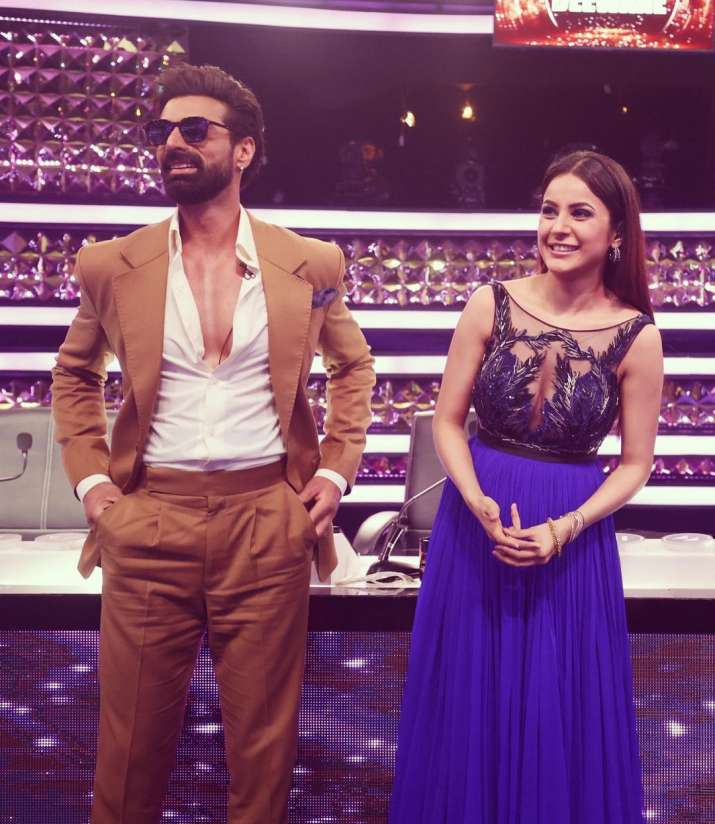 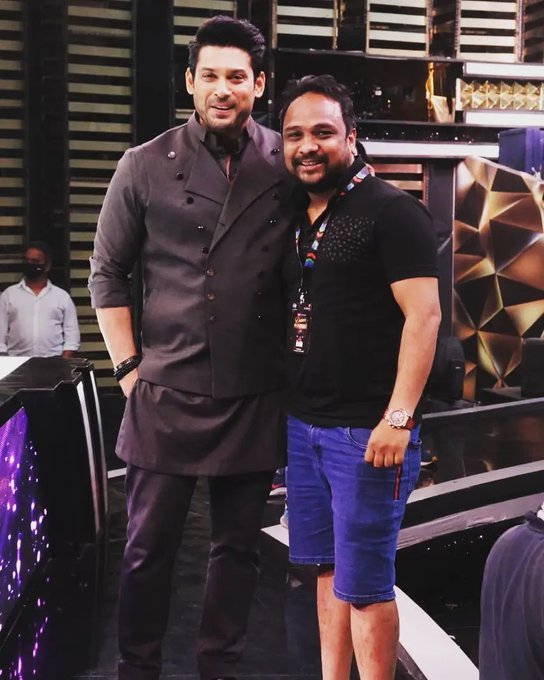 Meanwhile, talking about his Bigg Boss journey and entering Bigg Boss OTT with Shehnaaz Gill, Sidharth Shukla said, "Well, Bigg Boss holds a very special place in my heart, it’s given me back my identity and the audiences got to know the real Sidharth through this show. My Bigg Boss journey wouldn’t have been the way it was without Shehnaaz’s and everyone who has supported me wholeheartedly. Today once again, I’m entering the Bigg Boss OTT house with my best friend, Shehnaaz. I am eagerly waiting to experience the house once again and interact with the housemates and of course, meet Karan Johar during Sunday Ka Vaar."

On the other hand, Shehnaaz stated, "It's overwhelming to witness the love and support that Sidnaaz fans have been showering on us. I'm over the top excited to be part of my favourite show yet again and it will be fun to be with the other 'jodis' and to meet Karan sir as well."