Jassi Jaisi Koi Nahin actress Mona Singh is all set to tie the knot with her long-time beau and investment banker on December 27 this year. See her mehendi pictures.

Actress Mona Singh who is best known for her roles in shows like Jassi Jaisi Koi Nahin, MOM-Mission Over Mars, etc is all set to get married this month. The news of her getting married has been there for quite some time but the actress has been squashing it till now. As per the latest reports in TOI, she is all set to the tie the knot with her banker boyfriend on December 27 and not only this, her pre-wedding functions have already started taking place. The actress has opted for a close family affair as she wanted to avoid all the unnecessary attention and invited only her close friends including bestie Gaurav Gera, Rajesh Khera, and Rakshanda Khan among some others.

A closed source told Bombay Times, "Mona doesn't want any undue attention on her big day. Only those extremely close to her have been invited to the wedding. A pre-wedding party will be hosted on December 26." Not Mona but her bride team took it as a responsibility to share pictures from the celebration on social media in which the actress is looking beautiful during her Mehendi ceremony. 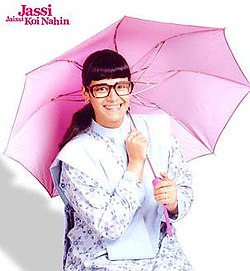 She is seen wearing a pink salwar suit with floral accessories and henna in her hands. Comedian Gaura Gera is also seen posing next to his bestie. Her pictures with her gang will surely give you the Bride vibes. Have a look: 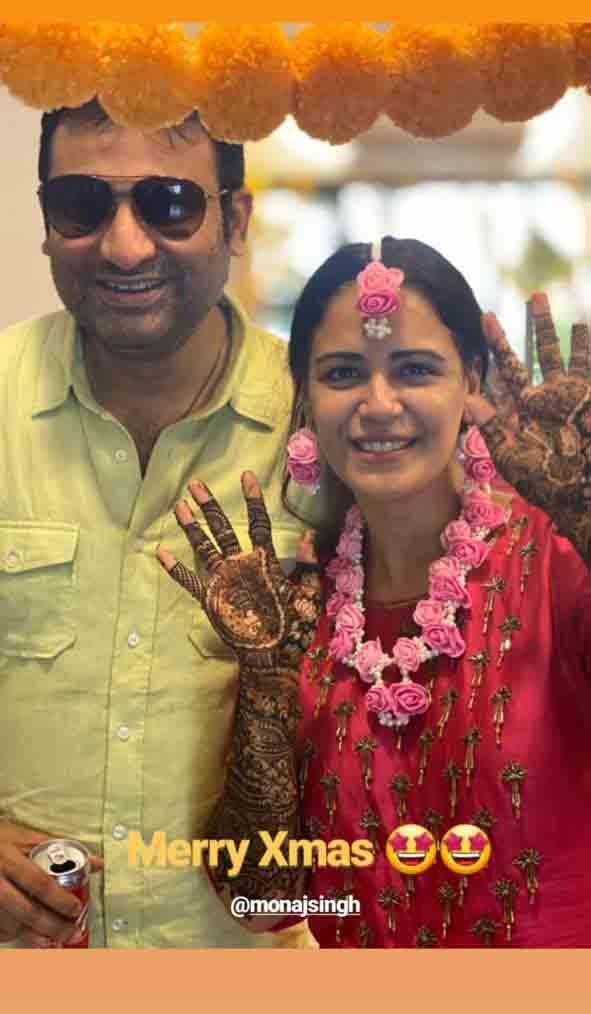 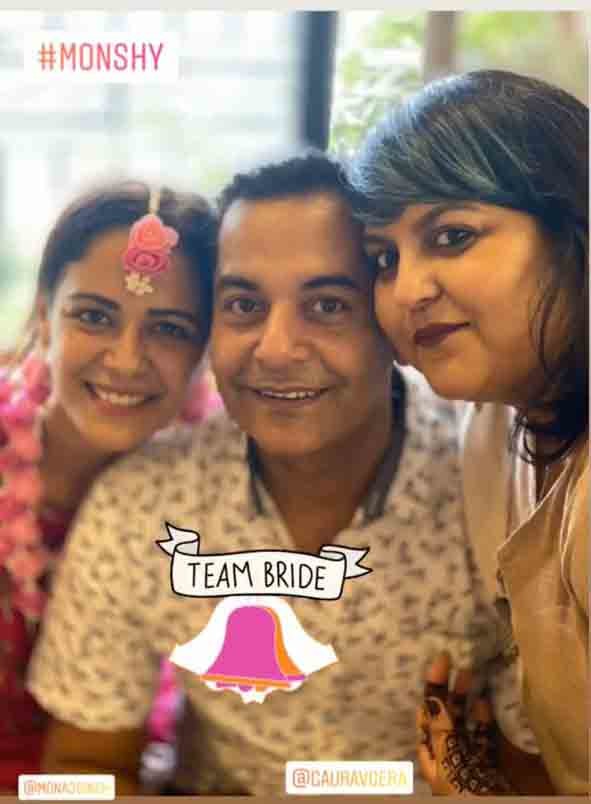 Not much is known by Mona's life-partner apart from the fact that the man-in-question is South Indian investment banker, named Shyam. She has previously dated actors like Karan Oberoi and Vidyut Jammwal but has always kept her personal life private. 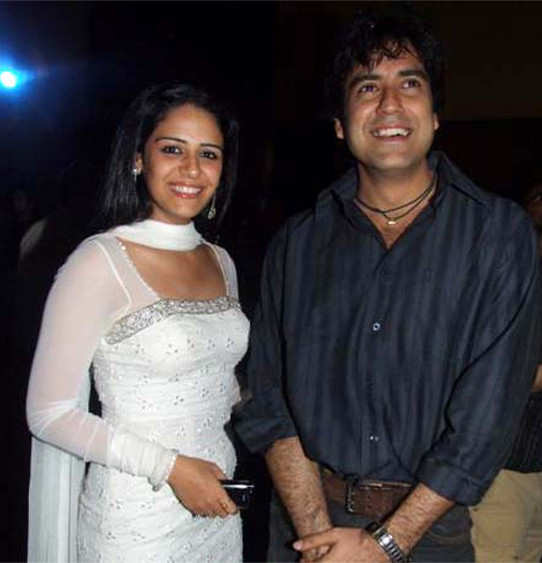 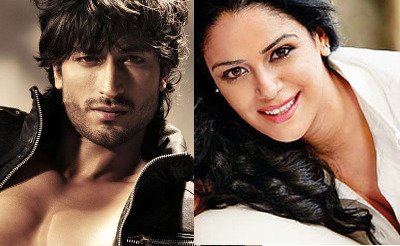 On the work front, she has also worked in films like 3 Idiots, Utt Pataang, and Amavas and will next be seen in Aamir Khan and Kareena Kapoor's Laal Singh Chaddha.