Get ready to roll the dice with World Television Premiere of Abhishek Bachchan, Rajkummar Rao's 'LUDO'

Everyone loves a relaxed Sunday afternoon to de-stress and what's better than ending the month on a high note with an engaging movie to watch? This month, Sony MAX is all set to bring the World Television Premiere of the much- loved action & crime anthology drama of 2020, 'Ludo' on 28th February at 12PM. This fun filled multi-starrer movie directed by Anurag Basu with its crazy twists and turns that come about with every roll of the dice is bound to keep viewers hooked to their TV screens!

From a resurfaced leaked MMS video to a rogue suitcase filled with money, four wildly different stories overlap at the whims of fate, chance and one eccentric criminal portrayed to perfection by the fantastic actor, Pankaj Tripathi. 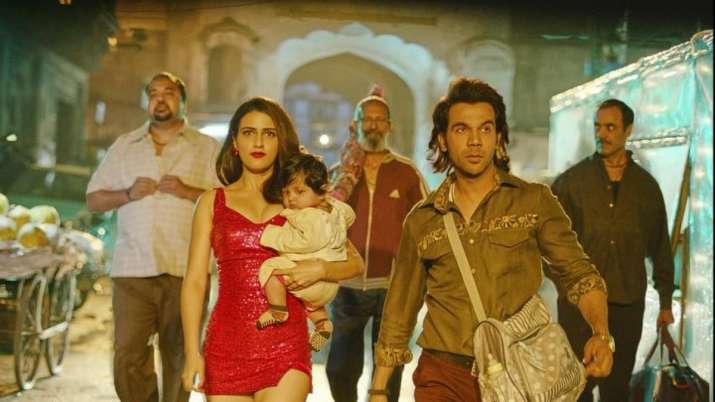 Anurag Basu's comeback directorial and multi-narrative storytelling in Ludo talks about 'sin and virtue' and 'second chances' along with interesting plot twists, visual design, crackling performances and a script so magnificently packed, making it a must watch.

Recalling some interesting moments from the shoot, he said, "The best part of the shoot was filming with a multi-starrer cast and getting them together on the screen. We had a very busy schedule shooting and it was full of laughter. There was a day when we shot on Holi and whole unit was down with Bhaang! But we still managed to shoot. We had also crashed a wedding when we were shooting in Bhopal. It was a crazy experience. Crashing the wedding took me back to my younger and evergreen college days!"