Kuch Rang Pyar Ke Aise Bhi fame Erica Fernandes who is known for her role as Sonakshi Bose Dixit recently made her exit from the show. She has always been experimental with her looks and style but this time she took it a notch higher. Not just short hair, Erica opted for some bold makeup with elaborated headgears and outfits.

Television popular actress Erica Fernandes who recently bid adieu to popular show Kuch Rang Pyar Ke Aise Bhi, walked the ramp at the Dubai Fashion Mexico 2020. The actress who is known for her subtle and classic fashion sense underwent major fashion transformation for the show. The pictures from the event have surfaced on the internet and are going viral because of Erica's unrecognizable look.

The actress who is known for playing the role of Sonakshi Bose Dixit in Kuch Rang 3, has chopped off her hair. In one of the pictures shared by the official account of Dubai Fashion Mexico 2020, Erica looks breathtakingly beautiful as she walked the ramp in a neon flowing outfit of an international designer label, donning her short hair. 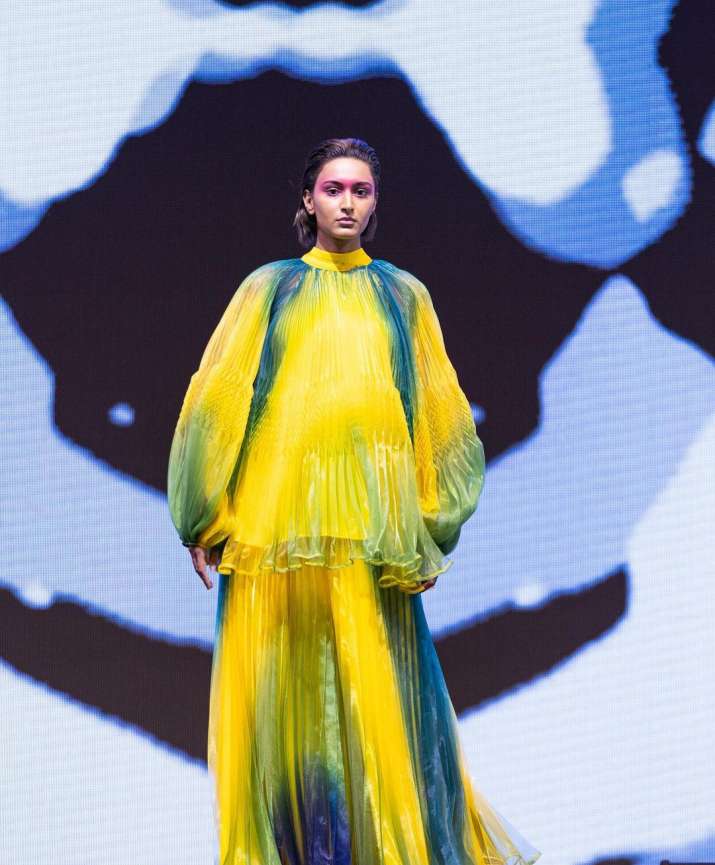 Erica has always been experimental with her looks and style but this time she took it a notch higher. Not just short hair, Erica opted for some bold makeup with elaborated headgear and outfits. Her fans loved her in this new avatar.

Check out some of the most stylish avatars of Erica from the event: 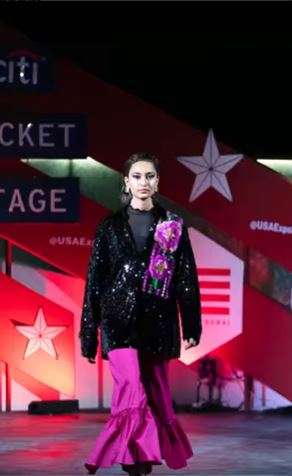 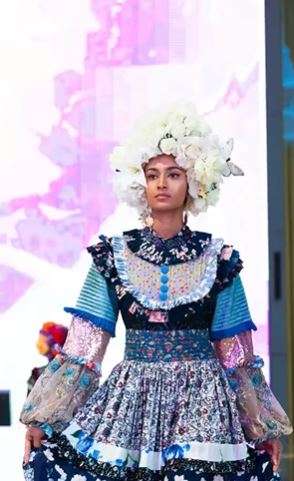 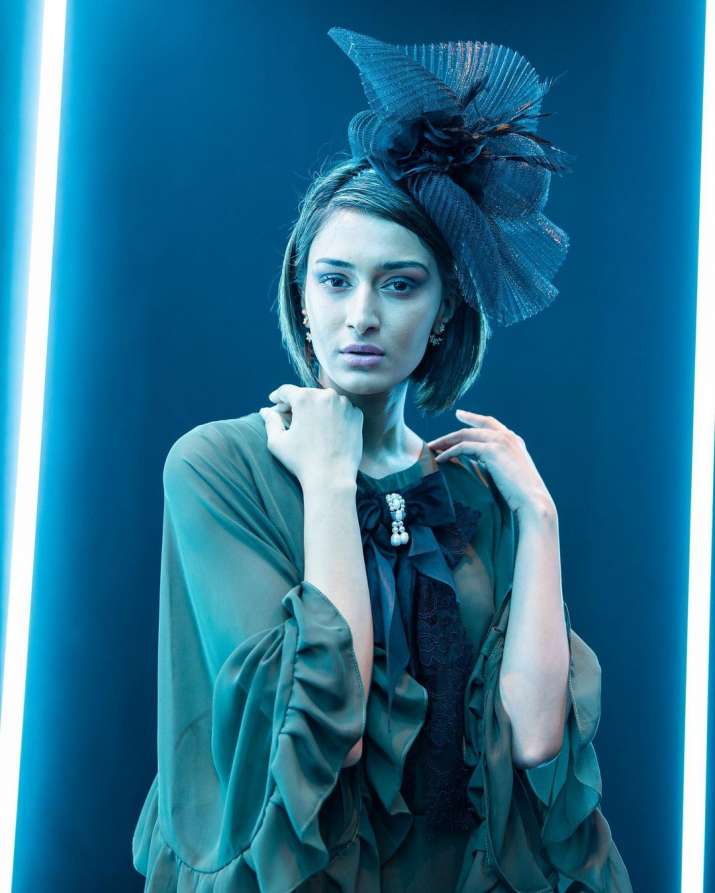 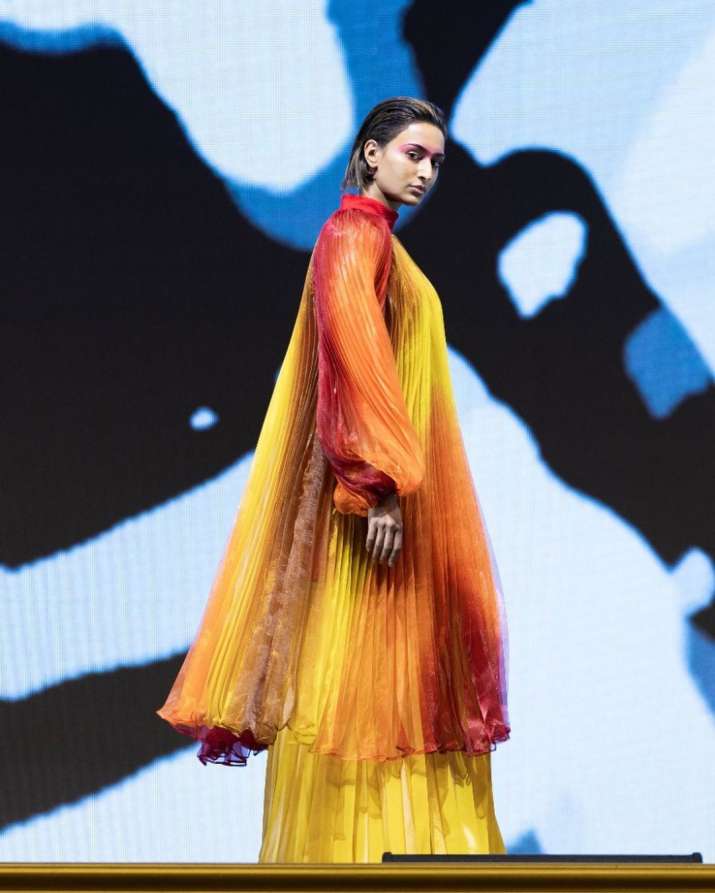 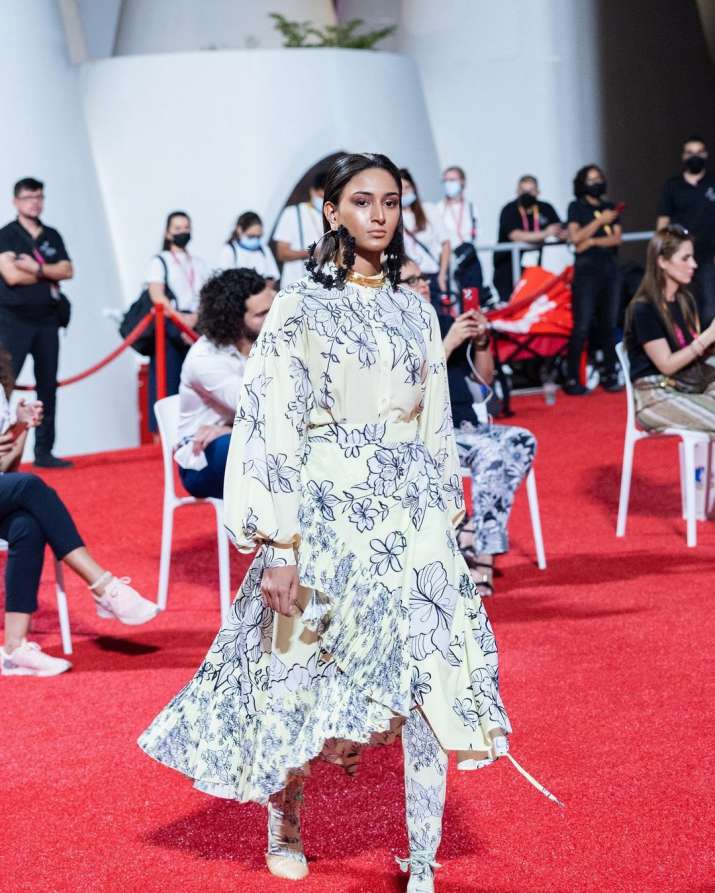 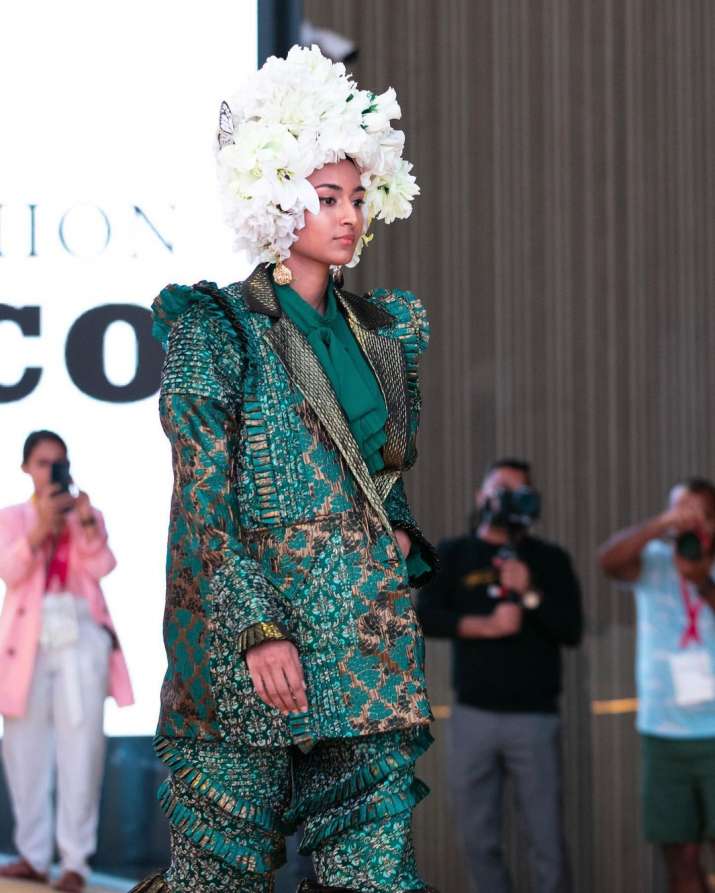 For the unversed, Erica had announced her exit for the show Kuch Rang Pyar Ke Aise Bhi 3 in a long post on Instagram and penned a long note expressing her disappointment over the advancement of the plot and her character 'Sonakshi' in the show. The actress believed she was portrayed as weak and confused in the current season. "As for Sonakshi a character so dear to you and me, a character that was an inspiration to many, a character who was so strong, smart, balanced … the Sonakshi we once witnessed in seasons 1 & 2, the one we expected to see this season too but unfortunately we had to see the complete opposite of what she was," a part of the her caption read.