One of the most popular television shows Taarak Mehta Ka Ooltah Chashmah is a must-watch sit-com. Read on to get all the latest updates!

Taarak Mehta Ka Ooltah Chashmah is one of the most entertaining Indian television shows which telecast on Sony. Released in 2018, it is still running on the channel. The genre of this show is a situational comedy and features a bunch of hilarious fictional characters. People like Jethalal Champaklal Gada, Tipendra Gada, Champaklal Jayantilal Gada, Patrakar Popatlal Pandey, and Dr. Hansraj Hathi among many others are fun to watch because of their silly activities.

Each character of this show is different from the other having his/her own funny part to play. Taarak Mehta Ka Ooltah Chashmah is always making headlines for the interesting twists in the story. Recently, even the few episodes of this popular drama were shot in Singapore. 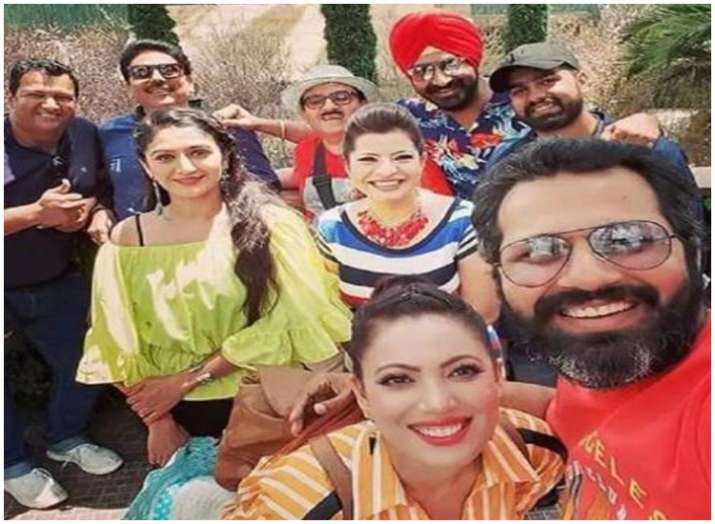 But to know what's going on in the story right now, keep on reading! Party workers in the episode distribute mobile phones from the new stock when a person shouts out loud as the box is full of waste. Another person shows the paper scraps to everyone over which Sevaklal lose his temper. He asks his men to hold Jethalal. Our beloved Jethalal gets into the trouble when all Gokuldham members involved in the sting operation assemble in front of Sevaklal. 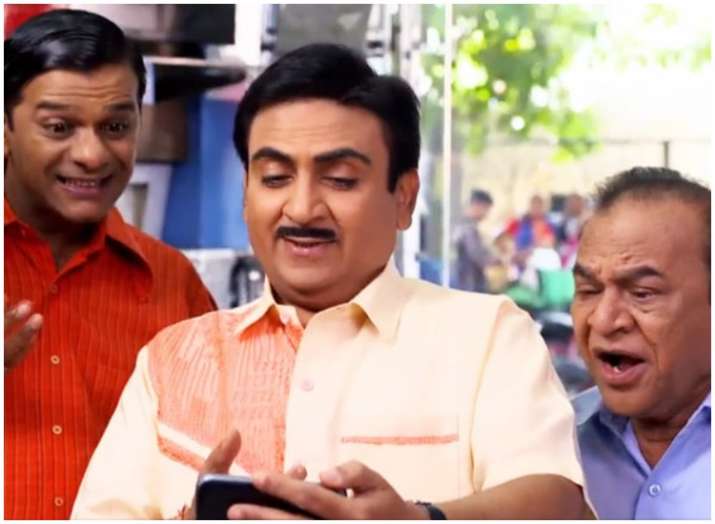 The Golkuldham residents uncover the reason for exposing his real corrupt face in front of people and election commission. Sevaklal threatens and crushes all the recording micro cameras and assures Gokuldham residents that he will make their life hell once he wins the election. That's when Jethalal calls out the residents of Garibnagar to look at the corrupt practices taking place in their colony. Sevaklal laughs it out. To know what happened further, watch Taarak Mehta Ka Ooltah Chashmah's latest thrilling episode! 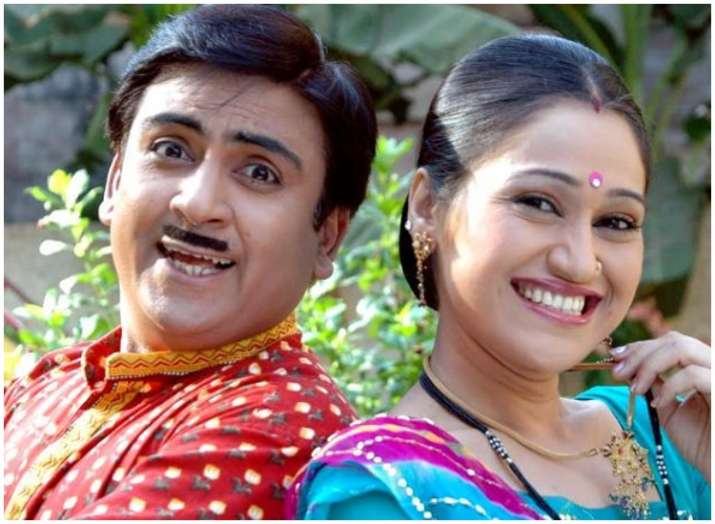 Speaking of Taarak Mehta Ka Ooltah Chashmah's basic storyline, it is about the residents of a housing society who help each other find solutions when they face common real-life challenges and get involved in sticky situations.

For all the Television updates, check out our Facebook page!