Your favourite Naagin actress will soon be seen in Khatron Ke Khiladi 10.

Talking about reality shows, Khatron Ke Khiladi has made its mark on the top. The show hosted by Rohit Shetty will soon be coming up with its tenth installment in the form of Khatron Ke Khiladi 10. There are reports that the makers have already started approaching various celebrities for the same. The recent addition to the list of contestants after Yuvraj Singh is Television actress Adaa Khan who was last seen in the popular supernatural show Naagin 3.

Adaa is a popular name in the industry and has also worked in shows like Vish Ya Amrit Sitara, Naagin, Naagin 2, Amrit Manthan and Piya Basanti Re. As per the latest reports by TellyChakkar, the actress is already in talks with the production team for the same. Not just Adaa, even Kasautii Zindagii Kay 2 actress Pooja Banerjee might also participate in the show.

A lot of other names who might participate in the show include Karan Patel, Krystle Dsouza, Karishma Tanna, Kavita Koushik, Balraj Sayl and Dharmesh Yelande. It is also being said that the show might commence the shooting from the next month in Bulgaria. 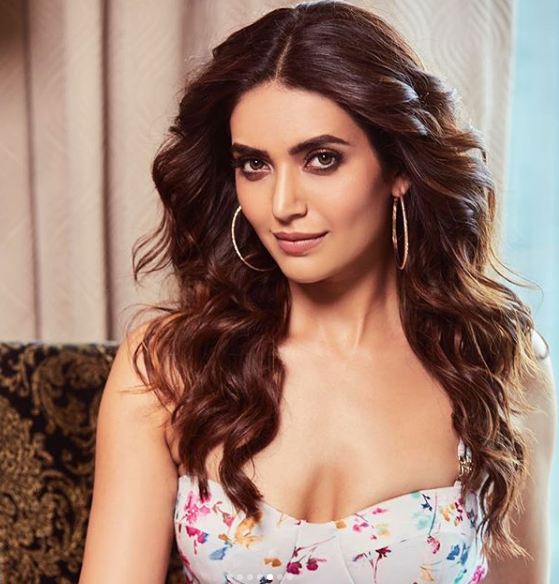 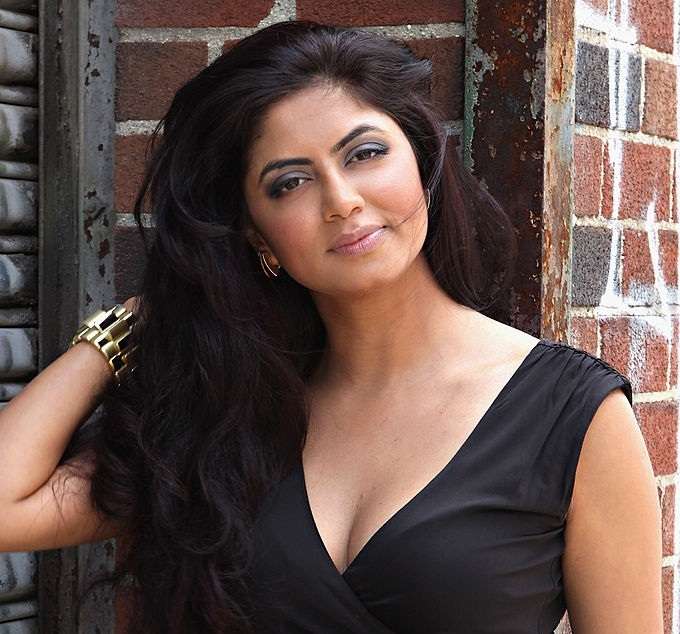 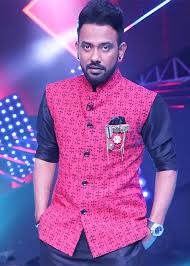 The trophy of the previous season of the show Khatron Ke Khiladi 9 was lifted by choreographer Punit Pathak who defeated Aditya Narayan and Ridhima Pandit in the finale. The last season created history by remaining on the top of the BARC TRP charts week after week. It had contestants like Bharti Singh, Haarsh Limbachiyaa, Vikas Gupta, Jasmin Bhasin, Aly Goni, Zain Imam, etc.

Keep reading us for all the details related to the show!