The sudden death of TV actor Kavi Kumar Azad has shocked everyone. Best known for his role as Dr Haathi in the popular show, Taarak Mehta Ka Ooltah Chashmah, the actor breathed his last on July 9 following a cardiac arrest. The funeral was held today in Mira Road, Mumbai where his family and friends gathered together to pay their last respects. 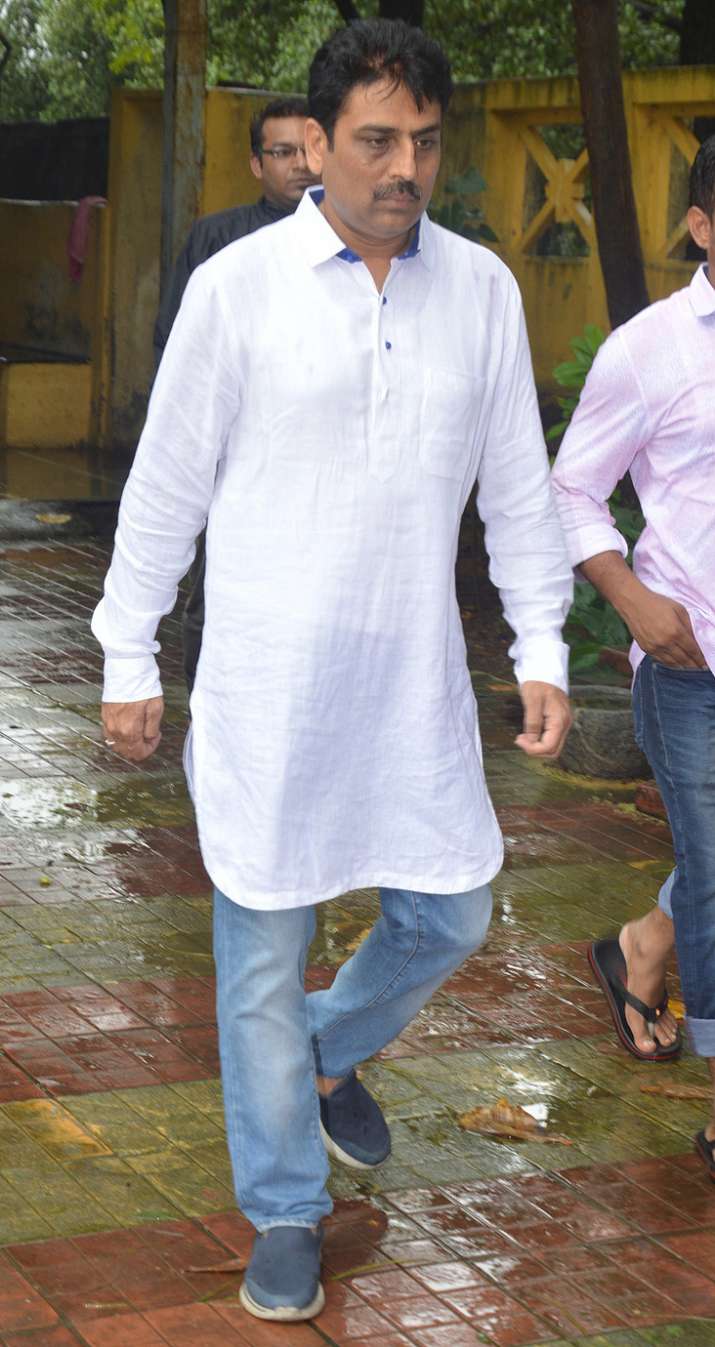 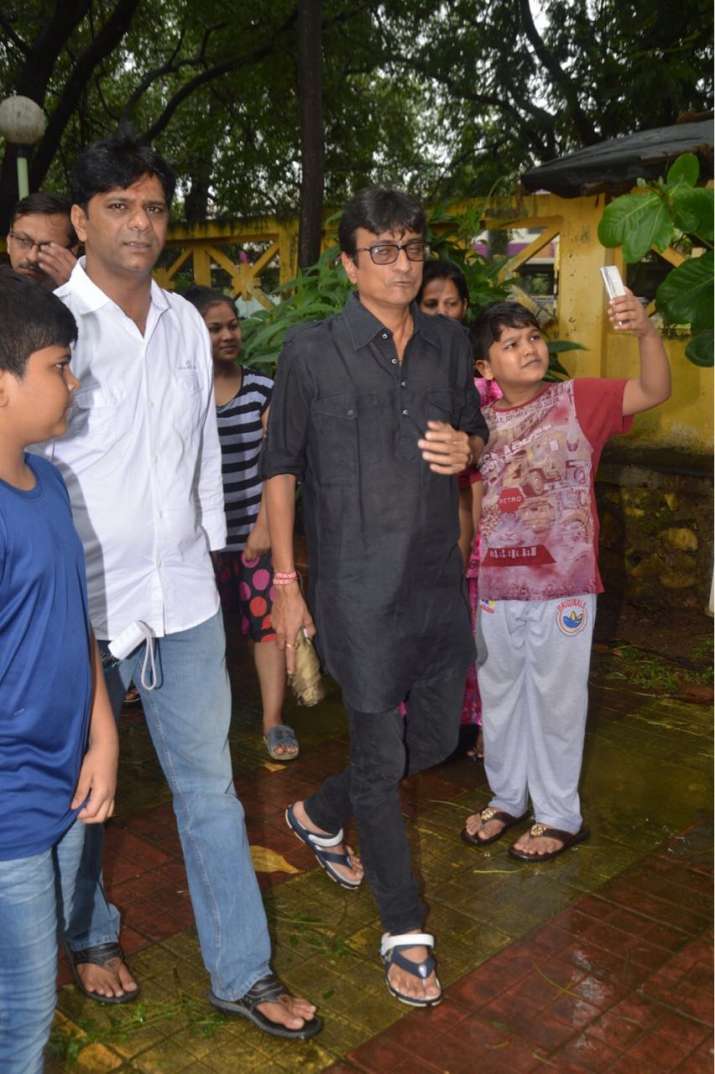 Azad had been unwell for the past few days and was admitted to Wokhardt Hospital, according to News18. He reportedly slipped into a coma at night on Sunday (8 July). Kavi Kumar Azaad was attracted to acting from an early age. Originally hailing from Bihar, the star took such a big step to fulfill his acting ambition.

Asit Kumarr Modi, the show's creator issued a statement to IANS saying, "We are very sad to inform the loss of our senior actor Kavi Kumar Azad. He was playing the character of Dr Hathi in Taarak Mehta... We lost him to a massive cardiac arrest today morning". 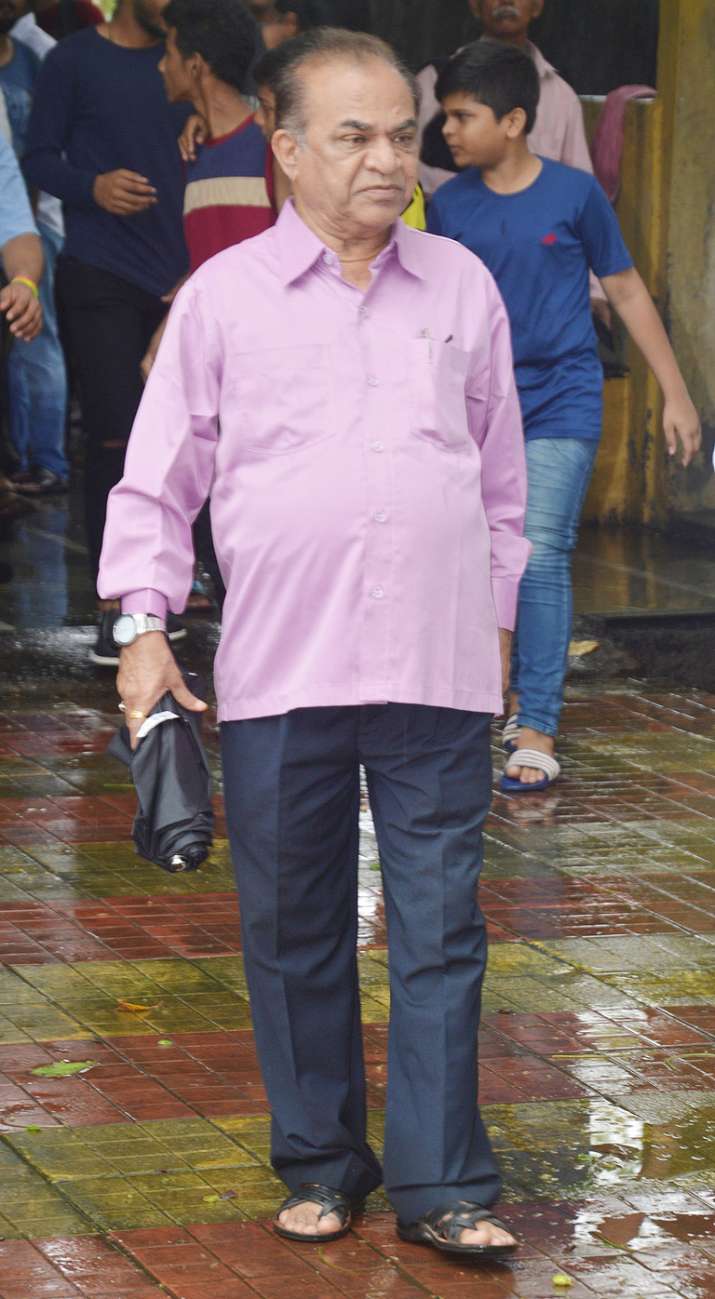 Actor Dilip Joshi, who plays the central character Jethalal in the show, has expressed shock at the news of his co-star's sudden demise. In a statement to Hindustan Times, he said, "I am in London, I have no idea about this sad news. Even I am getting calls from everywhere and it is very shocking. I need to find out what happened.