Ahead of Beyhadh sequel, Maya aka Jennifer Winget sweats out hard in gym. Check out her workout pictures

Jennifer Winget is seen performing pilates in a gym. She shared the pictures and video on her Instagram story.

Jennifer Winget, who is known for playing Zoya in Sony TV's Beyhadh is currently enjoying her time off with family and friends. A couple of weeks back, she was spotted on a vacation to Goa with her close friends, where she enjoyed cycling and beach parties with her girl gang. While there are reports that Jennifer might return to TV with Beyhadh sequel, the actress is busy sweating out in the gym to stay in shape. Recently, her workout pictures were being circulated on the numerous fan pages on Instagram. In the pictures, Jennifer Winget is seen doing Pilates at her gym. She wrote in the captions, "Sometime life can leave you hanging, all you gotta do is rise."

Kushal Tandon not a part of Jennifer Winget starrer Beyhadh 2?

Harshad Chopda parties with Bepannaah cast minus Jennifer Winget. Is season 2 in making?

Jennifer Winget is wearing her workout outfit while her hair is tied into a half-bun.

A while ago, Jennifer Winget reunited with her Bepannaah co-star Harshad Chopda. They met each other at a friend's birthday party where they were seen enjoying themselves. They were also joined by their other friends Karan Wahi, Aishwarya Sakhuja, Pooja Sharma and others. In the videos that are doing rounds on the fan page, Jennifer Winget is seen singing songs and dancing. They were also playing some fun games together.

The videos and selfies have left the Bepannaah fans yearning for more. The fans eagerly want to see Jennifer Winget and Harshad Chopda together once again, be it in a sequel. Ever since Bepannaah went off air, Harshad and Jennifer met each other a couple of times. Even the star cast of Bepannaah reunited a long time ago.

However, still there are no reports of Bepannaah 2 coming anytime soon. When Harshad Chopda was asked about the same, he said, "I don’t know Bepannaah season 2 is coming. I have no idea about it, but if it is coming I would love to be a part of it."

Recently, Jennifer Winget shot for a photoshoot in a summer yellow dress. The pictures are being loved by die-hard Jennifer fans. Check them out here. 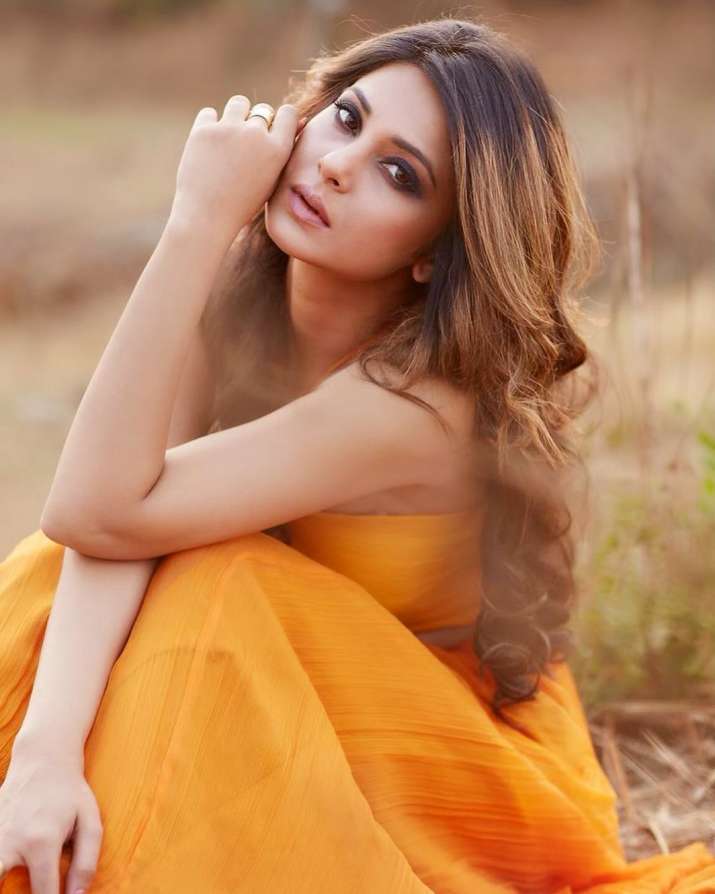 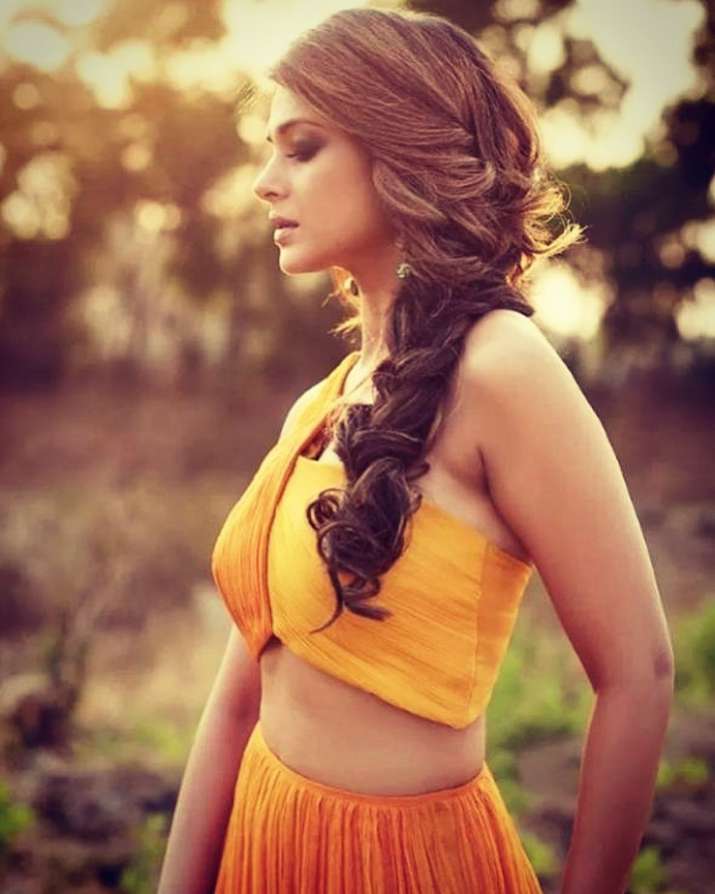 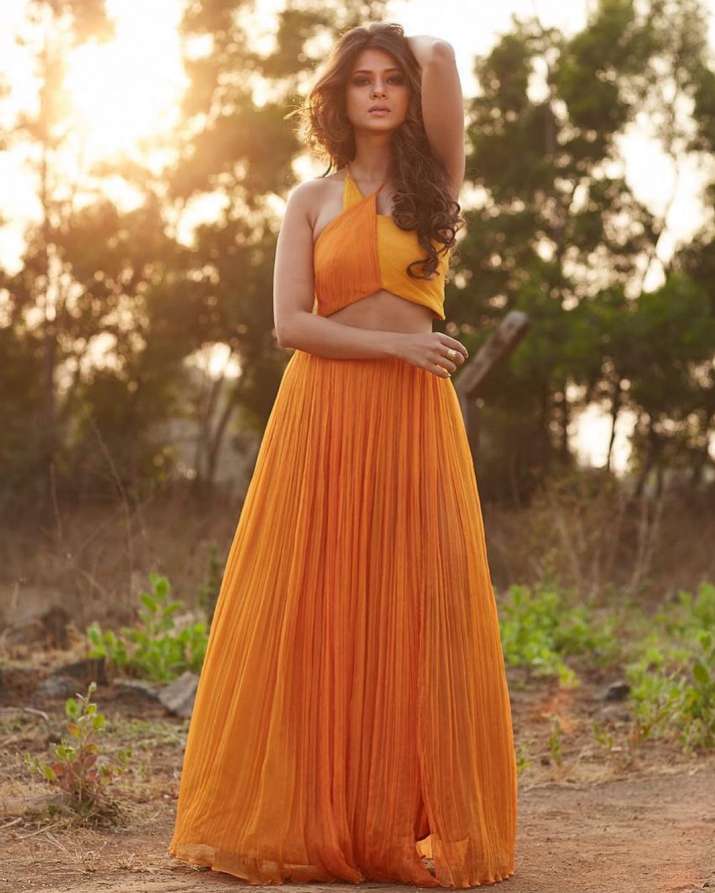