Trick or treat: This is how Kareena, Soha's kids Taimur Ali Khan and Inaaya are celebrating Halloween

Halloween is here and most kids are all set to knock on the doors asking for candies and saying trick or treat. The spooky festival is also celebrated in Bollywood with utmost fun and the recent pictures of the starkids are a proof.

Recently, the duo shared a click of their children on their Instagram stories where the two kids are seen prepping for the Halloween festival. In Kareena’s picture it is seen that a special décor for the festival is done by the balloons for her little one. 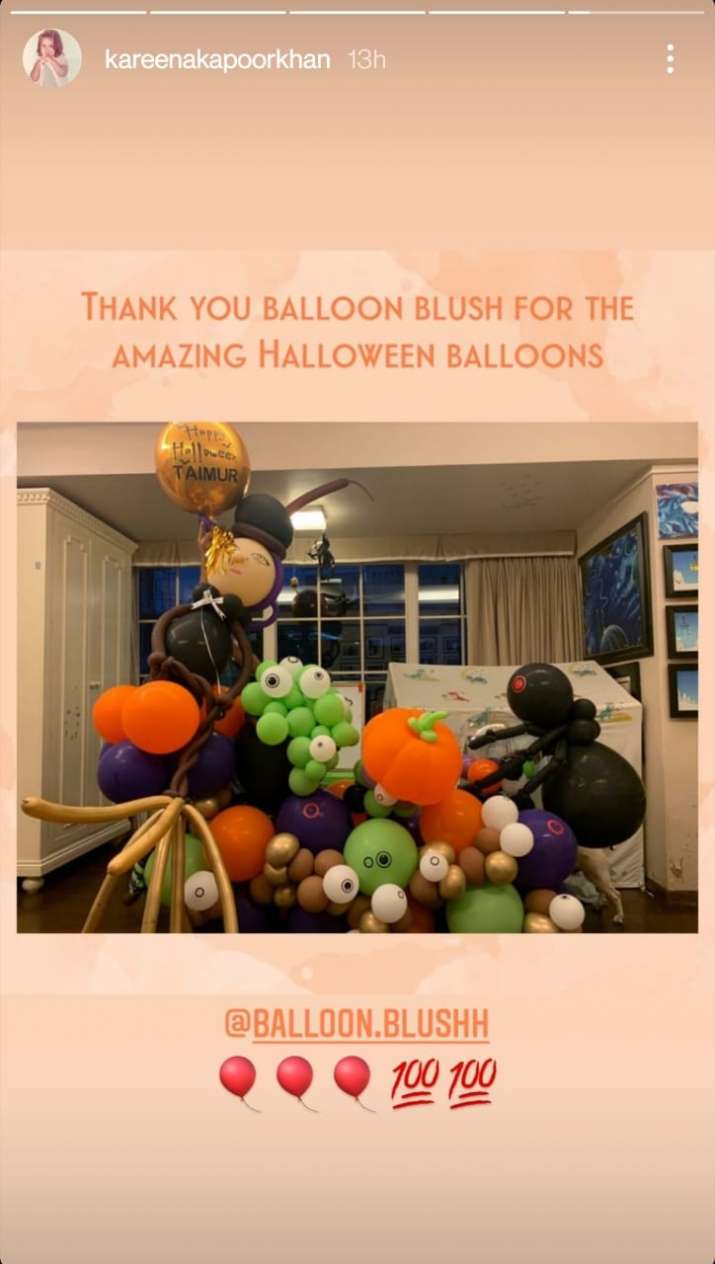 Meanwhile, Soha’s photo says, “getting ready for Halloween”. It features Inaaya who is trying to show her creative side on her floormat. Soha also shared a picture on her Instagram post where she is seen posing with hubby Kunal and Inaaya. The trio are wearing the same French-fries-themed pyjama suit. Along with the Pumkin face emoji and heart emoji, Soha wrote, “Happy Halloween!” 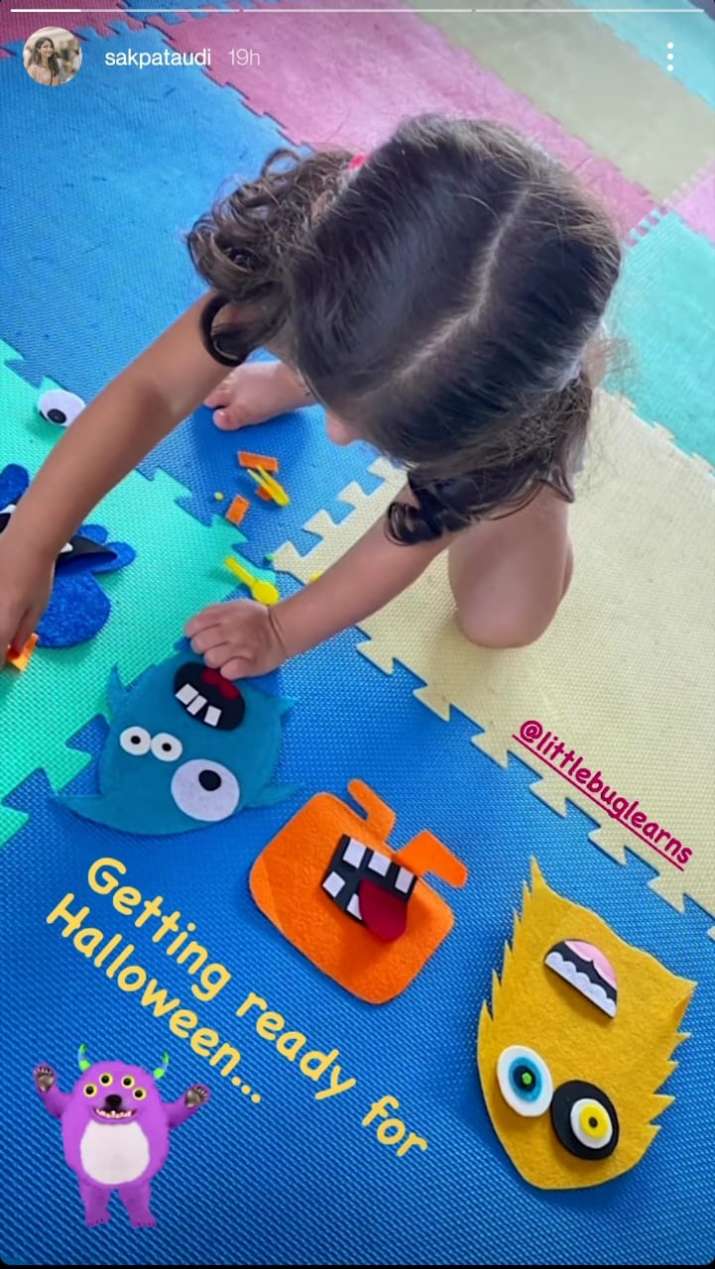 Talking about Kareena, the actress is expecting her second baby with her hubby Saif Ali Khan and is six months pregnant. She hardly shies away to flaunt her adorable baby bump in her clicks. Recently, she posted a click with her mother massaging her head. She captioned the image saying, “Maa ke haath ka... maalish”

Meanwhile, on the professional front Kareena Kapoor Khan just finished shooting for her film Laal Singh Chaddha opposite Aamir Khan which is said to be a remake of Hollywood blockbuster Forrest Gump. The film is slated for release in Christmas next year.