Bollywood actor Akshay Kumar was one of the first people who met the CM and discussed his plans for the film city that he plans to set up along the Yamuna Expressway in Gautam Buddha Nagar. Check out their pictures here.

Uttar Pradesh Chief Minister Yogi Adityanath arrived in the financial capital late on Tuesday for a two-day visit during which he will be meeting industrialists as well as Bollywood personalities. Bollywood actor Akshay Kumar was one of the first people who met the CM and discussed about his plans for the filmcity that he plans to set up along the Yamuna Expressway in Gautam Buddha Nagar. The pictures of the two having a discussion have gone viral on the internet. Khiladi Kumar met Yogi Adityanath at Mumbai’s Trident Hotel and the duo interacted for a while.

Dressed in black, Akshay Kumar can be seen sharing things with Yogi Adityanath. The Chief Minister also appreciated Akshay's efforts in making films with a social message. Check out the pictures here-


The UP chief minister Yogi Adityanath is expected to attend a listing ceremony for municipal bonds issued by the Lucknow civic body at the BSE on Wednesday morning, as per a statement by the Uttar Pradesh government. The Lucknow Municipal Corporation (LMC) had raised Rs 200 crore in the bond issue last month, and the state government feels the same route can be adopted by other cities like Ghaziabad, Varanasi, Agra and Kanpur.

Lucknow is the ninth city in the country to have adopted this route for fund raising and raised money at a coupon of 8. 5 per cent for 10 years.

In the statement, the state government said it has taken 186 reform measures in the last few years since Yogi Adityanath took over. The chief minister is slated to meet N Chandrasekaran of Tata Sons, Niranjan Hiranandani of the Hiranandani Group, Baba Kalyani of Bharat Forge, S N Subrahmanyan of L&T, Sanjay Nayar of buyout major KKR Ltd, among others, it said.

The statement further said amid the coronavirus pandemic, 52 national and international companies have shown interest in state and have invested about Rs 45,000 crore, including Von Wellix (Germany), Maq Software (US), Ekagrata Inc (Canada), Edison Motors (South Korea) and Yazaki (Japan).

Yogi Adityanath had earlier unveiled an ambitious plan to set up a film city and rolled out an open offer to the film fraternity to come to Uttar Pradesh.

The Uttar Pradesh government has already approved a proposal for setting up a film city along the Yamuna Expressway in Gautam Buddha Nagar. 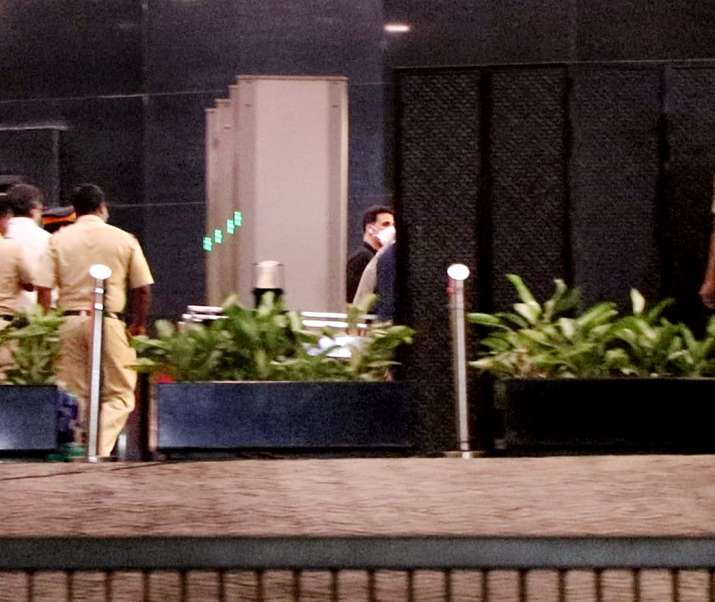 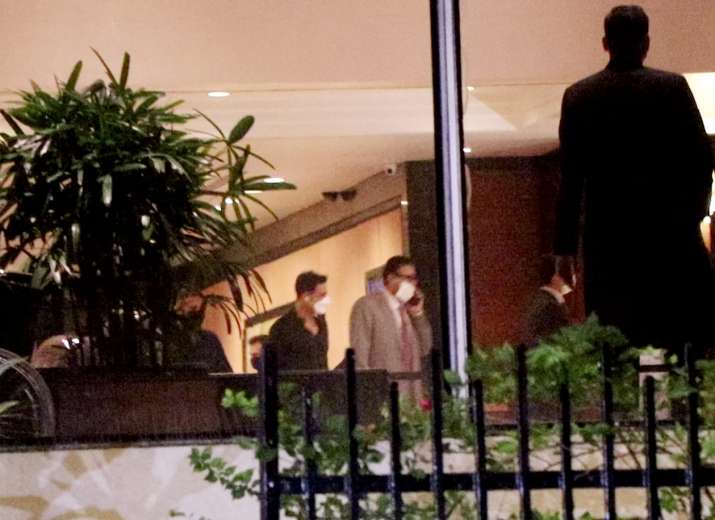 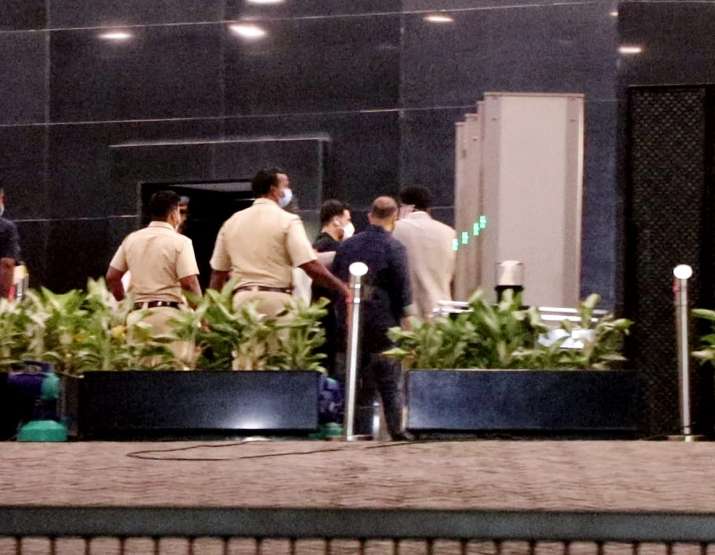