Legendary Indian classical musician and Padma Vibhushan awardee Ustad Ghulam Mustafa Khan passed away on Sunday afternoon at his residence here. He was 89. Khan's daughter-in-law Namrata Gupta Khan told PTI that the veteran breathed his last at 12.37 pm at his Bandra home.

Legendary Indian classical musician and Padma Vibhushan awardee Ustad Ghulam Mustafa Khan passed away on Sunday afternoon at his residence here. He was 89. Khan's daughter-in-law Namrata Gupta Khan told PTI that the veteran breathed his last at 12.37 pm at his Bandra home. "Today morning he was fine. We had a 24 hour nurse at home. During his message he vomited and I ran immediately his eyes were shut and he was breathing slowly. I tried connecting to doctors and when they came he had already died," Namrata told PTI.

She said the family is in shock due to Khan's sudden demise as he was keeping well. The musician was going to turn 90 on March 3. Khan had suffered a brain stroke in 2019 and left side of his body was paralysed. Namrata also shared the news of Khan's demise on her Facebook page.

"With a very heavy heart, I inform you all that my father,-in law the pillar of our family and a legend of our nation, Padma Vibhushan Ustad Ghulam Mustafa Khan sahab has left for his heavenly abode few mins ago," she posted on the social media platform. 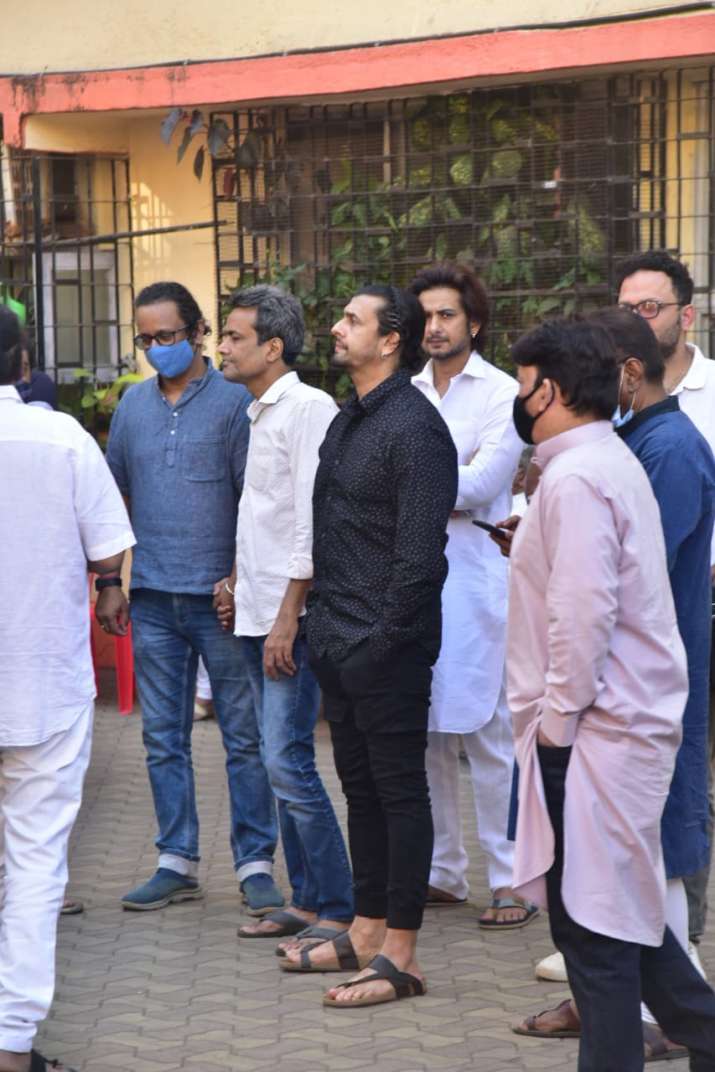 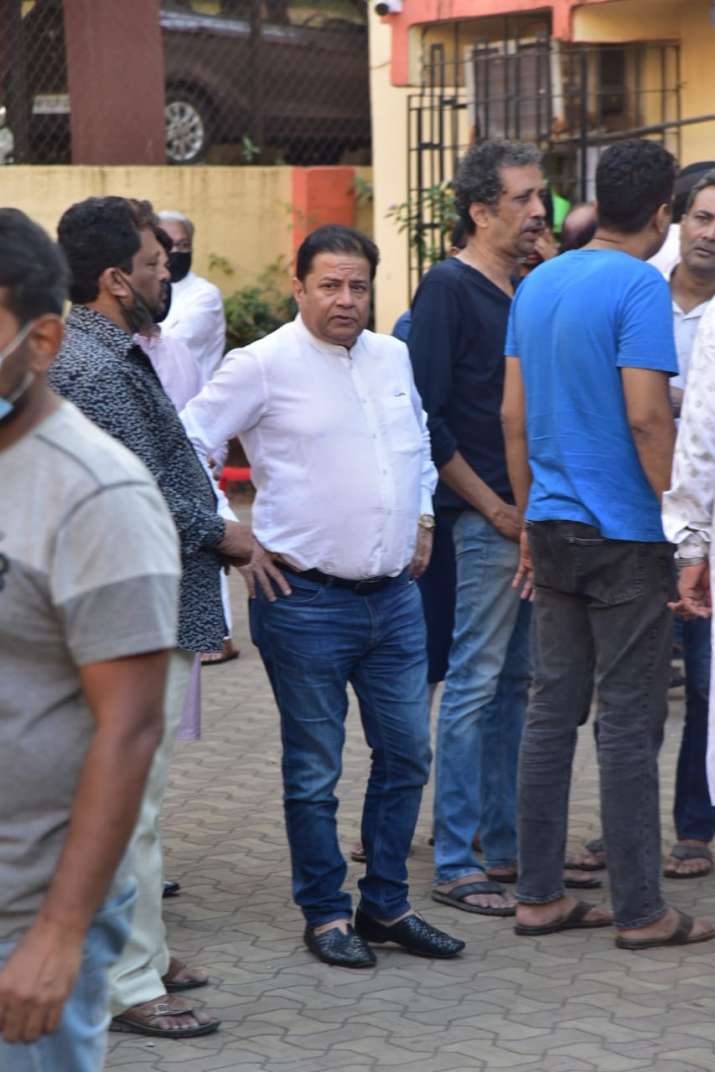 Born on March 3, 1931 in Badaun in Uttar Pradesh, Khan was the eldest son in a family of four brothers and three sisters. His father, Ustad Waris Hussain Khan was the son of celebrated musician Ustad Murred Baksh, while his mother, Sabri Begum, was the daughter of Ustad Inayat Husain Khan, credited as the founder of the Rampur-Sahaswan gharana of music.

Khan got his basic classical music training from his father and later studied music under his cousin, Ustad Nissar Hussain Khan. He was awarded the Padma Shri in 1991, followed by Padma Bhusan in 2006 and Padma Vibhushan in 2018.

In 2003 he was awarded the Sangeet Natak Akademi award, the highest Indian recognition given to practicing artistes. Soon after Khan's demise his collaborators from Indian music industry including legendary singer Lata Mangeshkar and music composer AR Rahman took too social media to pay tributes to the maestro. Not just them, mourning Khan's death Prime Minister Narendra Modi said the musician's passing away has left "our cultural world poorer". 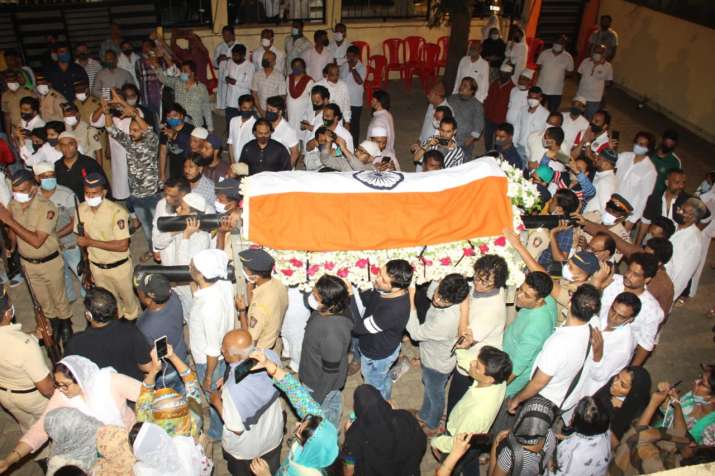 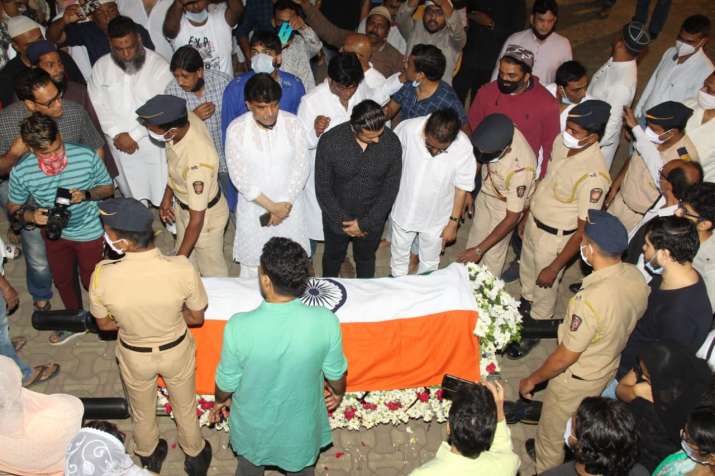 "The passing away of Ustad Ghulam Mustafa Khan Sahab leaves our cultural world poorer. He was a doyen of music, a stalwart of creativity whose works endeared him to people across generations. I have fond memories of interacting with him. Condolences to his family and admirers," Modi posted on Twitter.

Mangeshkar said she was "deeply saddened" by the news of Khan's death. "I got to know the news of passing away of Ustad Ghulam Mustafa Khan Saheb. I am deeply saddened. He was not only a very good singer but also a very good human being," she said, adding, her niece had also learnt music from him.

Rahman remembered Khan as the "sweetest teacher". "The sweetest teacher of all... May the Ghafoor-ur-Rahim give you a special place in the next world #UstadGhulamMustafa," he wrote.

Ustad Amjad Ali Khan said Khan's passing away has left him heartbroken. "He was one of the most respected and versatile Vocalists of our country. My deepest condolences to his family. May his soul Rest In Peace," he tweeted.