Swara Bhasker and boyfriend Himanshu Sharma have worked together in three Bollywood films such as Nil Battey Sannata, Tanu Weds Manu and Raanjhanaa.

Bollywood actress Swara Bhasker, who was last seen in Veere Di Wedding, has reportedly called it quits with her boyfriend Himanshu Sharma. Swara has ended her five-year-old relationship with Himanshu Sharma, who is an award-winning film writer. The duo has worked together in three Bollywood films such as Nil Battey Sannata, Tanu Weds Manua and Raanjhanaa.

“Swara Bhasker and Himanshu Sharma have parted ways due to their disagreement about what the future should look like. The separation is amicable", a source was quoted as saying to Indian Express. 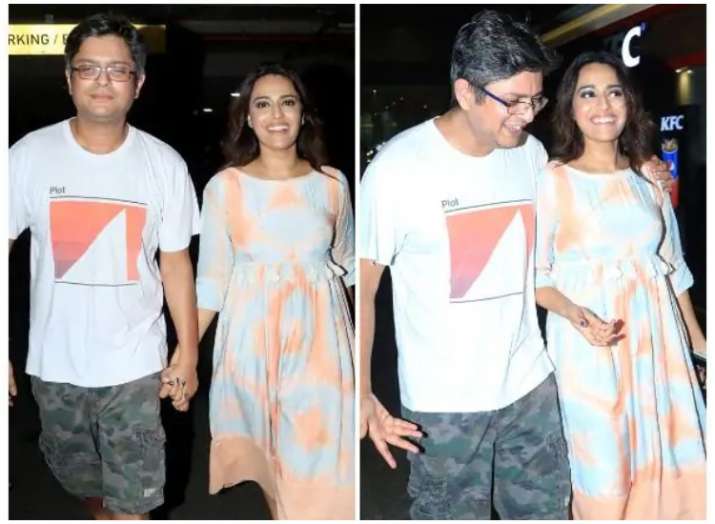 In 2018, the couple had spent lovely moments in their Europe vacation and Himanshu Sharma was also seen attending the marriage of Swara Bhasker's brother in Lucknow. 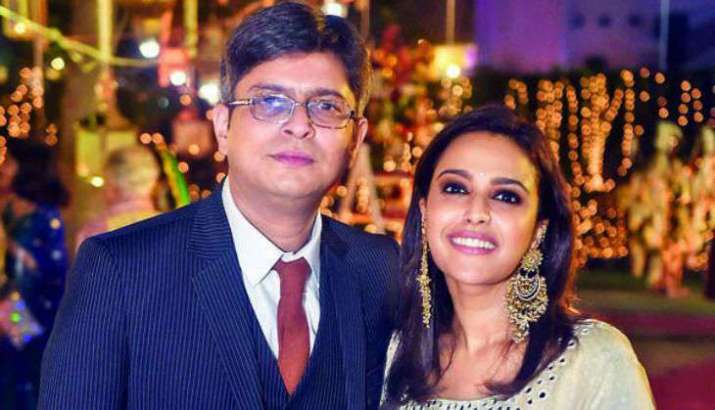 When your girlfriend forces a vacation on you and then makes you pose for selfies also! 😈 #TortureByHoliday with #HimanshuSharma

The speculations of Swara Bhasker and boyfriend Himanshu Sharma's break up have taken up the internet by storm now. However, neither Swara or Himanshu have come out in the open to talk about their break up as of now.

On the work front, Swara Bhasker will next be seen in the role of a police officer. The actress is preparing for her role in the crime thriller series, titled, Flesh. She is attending action workshops to get into the skin of the character.

"It's exciting and obviously intimidating as well. Brave and honest police officers are the real heroes of our society and it has been a real learning experience to know about the challenges and limitations within which cops in India operate," Swara said in an earlier interview.