Rumours about Kim Sharma and Harshvardhan Rane break up were doing the rounds since a long time now.

Bollywood couple Harshvardhan Rane and Kim Sharma have officially parted ways. The news of their breakup was recently confirmed by Harshvardhan Rane's publicist to an entertainment portal, according to India Today report. It was in December 2018 when Harshvardhan Rane had opened up about his love affair with Kim Sharma. "I will say I am a very open person. There's nothing to hide, I have never been a person to hide anything. Of course, I am in a relationship, but it's a personal space. I am a private person. And as far as the other person is concerned, I have to respect them," Harshvardhan Rane was quoted as saying to Hindustan Times.

As per reports, Harshvardhan and Kim are not on talking terms ever since they had a fight last month. Rumours about their breakup are doing rounds since a long time, however, when Kim was quizzed regarding the same, the Mohabbatein actress had dismissed all reports saying, "No, it's not going through any rough patch." That was then, the latest development is that they are headed for splitsville.

It was in December 2017 when the rumours of Kim and Harshvardhan’s romance started doing the rounds on the internet. The two were even snapped by the paps while riding a scooty on the streets of Mumbai 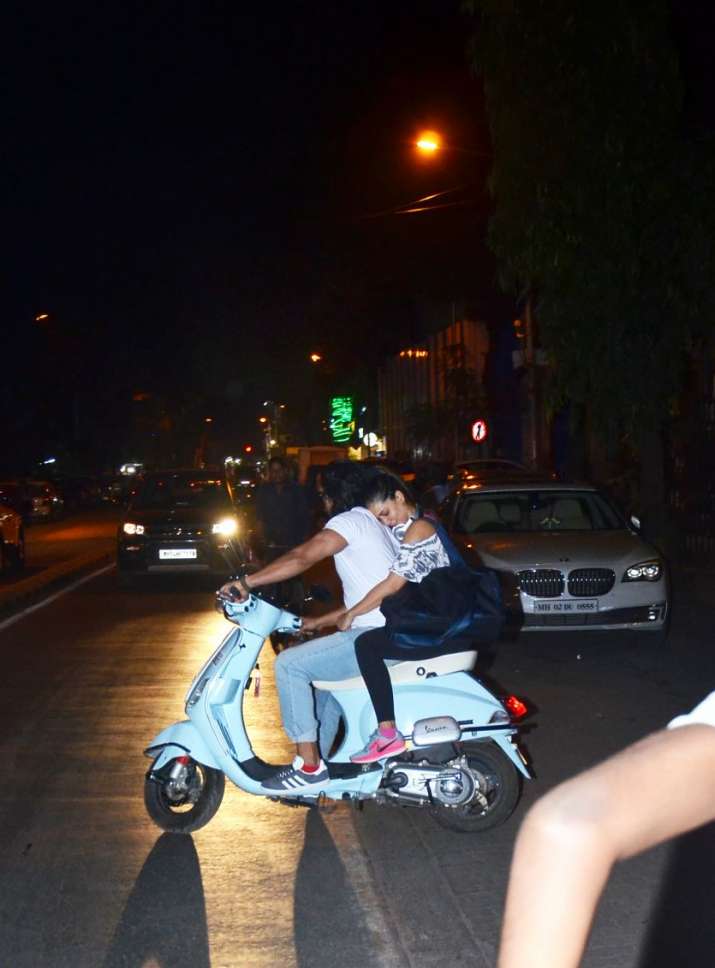