From helping people during COVID-19 to providing financial support to NGO's Bollywood celebrities have always come forward to help their fellow citizens. Let's take a look at the celebrities who have decided to donate their organs.

World Organ Donation Day is observed on August 13 every year to spread awareness about the importance of organ donation and address and debunk people's misconceptions related to donating organs. This day strives to encourage people to donate their healthy organs after death in order to make a difference in other people's life. 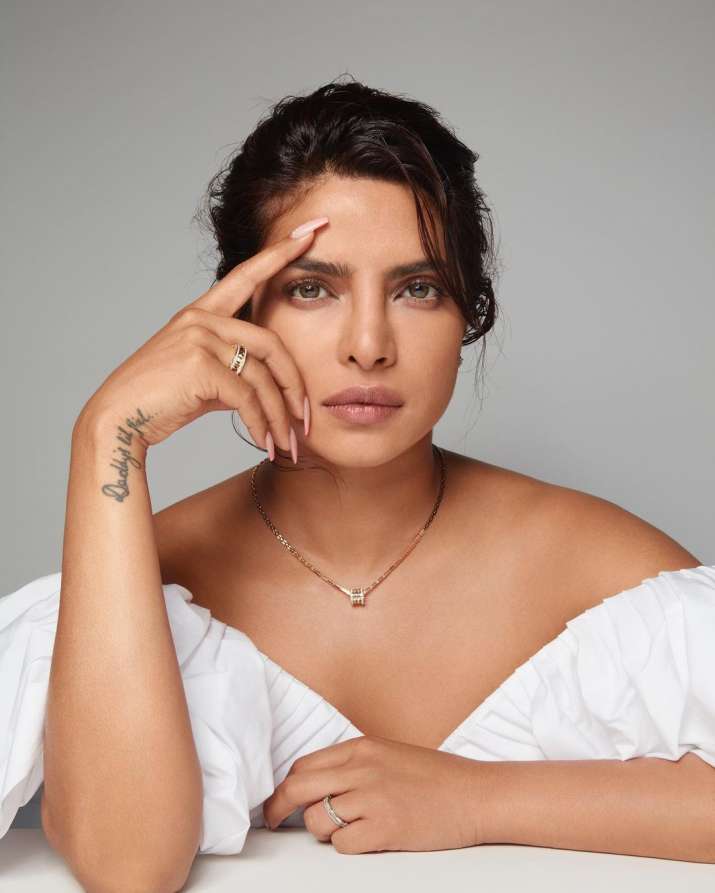 Global star Priyanka Chopra who comes from the family of doctors has pledged to donate her organs. She had once stated,"You read about transplant, see it in movies, and watch it on TV, but only until you go through it the value of it hits you. If you learn from someone’s experience, it is valuable what organ donation is rather than waiting for it to hit you. I hope that when I die I can make a difference by donating my body." 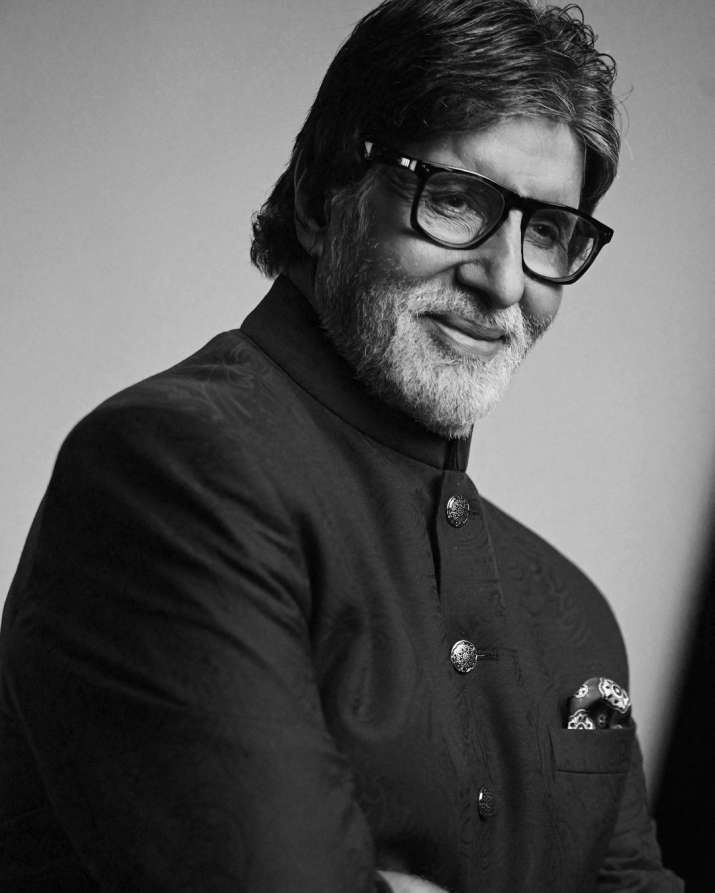 Megastar Amitabh Bachchan is one of the many stars who pledged to donate their eyes. 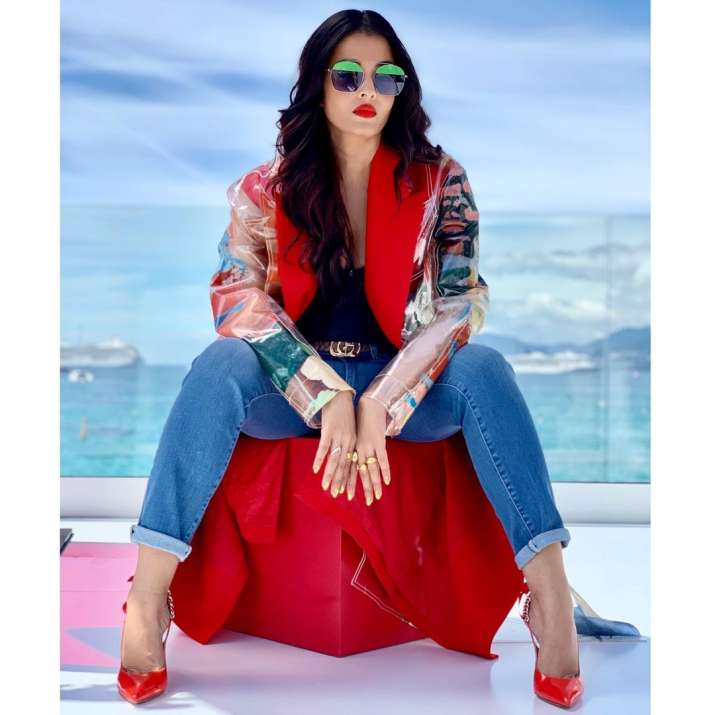 Aishwarya Rai Bachchan has reportedly signed up with Eye Bank Association of India to donate her eyes. 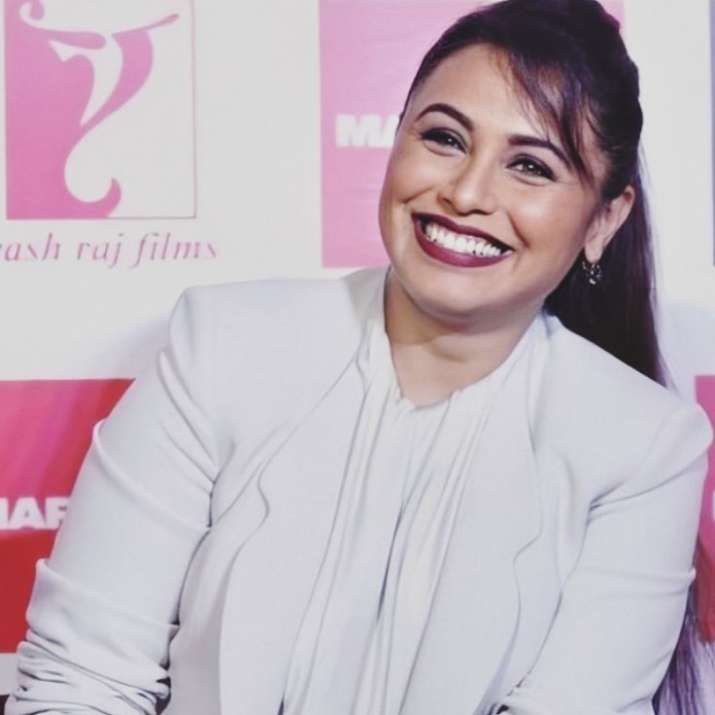 One more Bollywood actor Rani Mukherjee, has also pledged to donate her eyes. 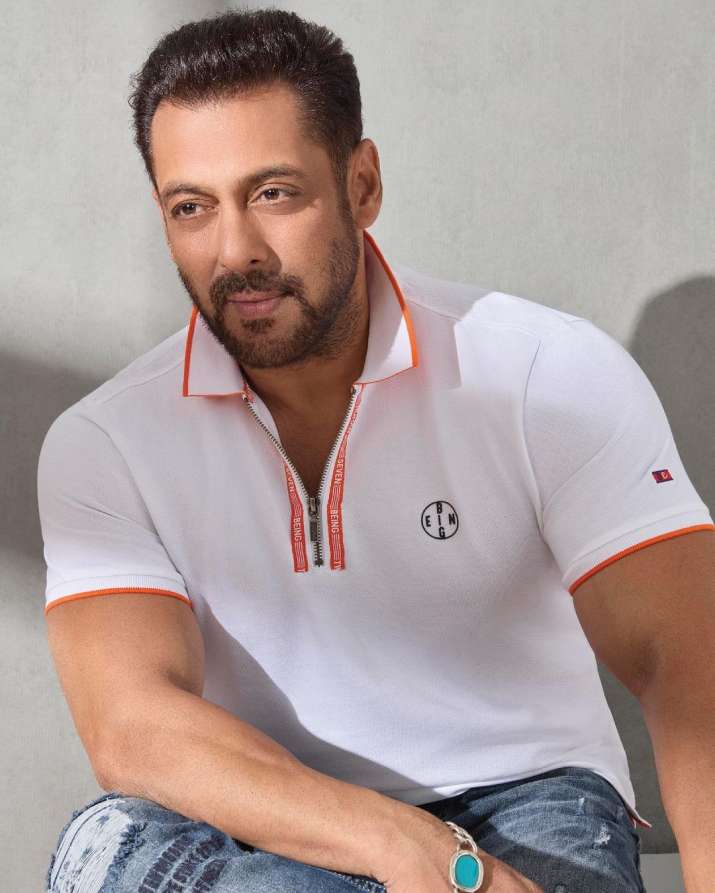 Bollywood's Salman Khan has pledged to donate his bone marrow. He also urged people to do the same to save lives. 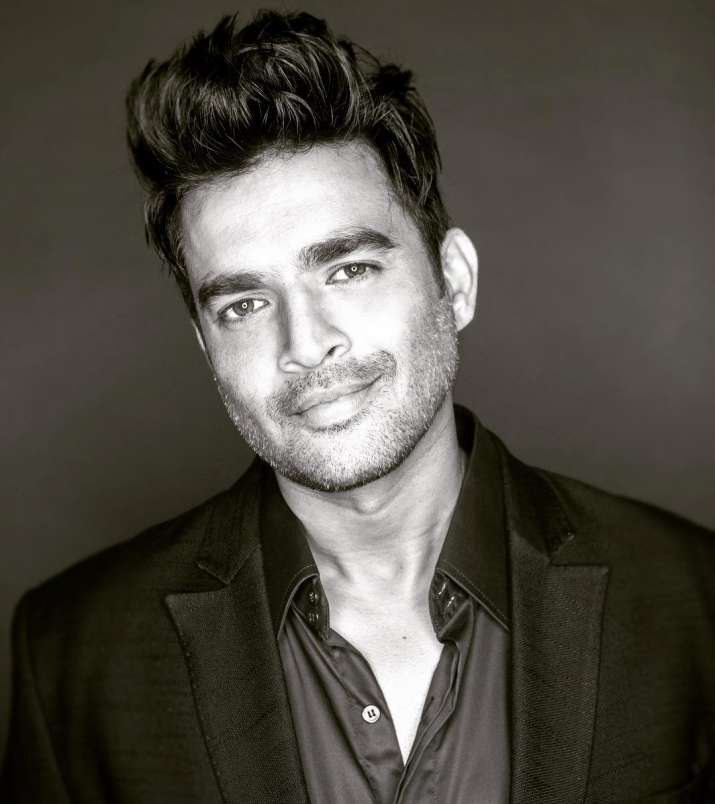 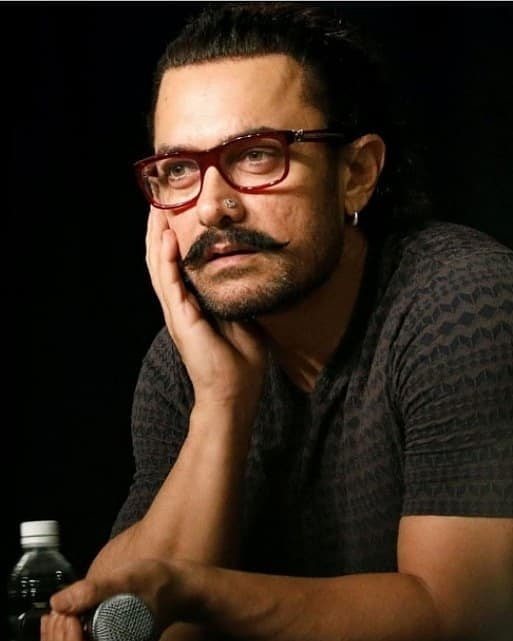 In 2014, on Maharashtra Cadaver Organ Donation Day, Bollywood's "Mr. Perfectionist" Aamir Khan decided to donate each and every organ of his body after demise. He wished to donate kidneys, lungs, liver, heart, and eyes to the destitute. 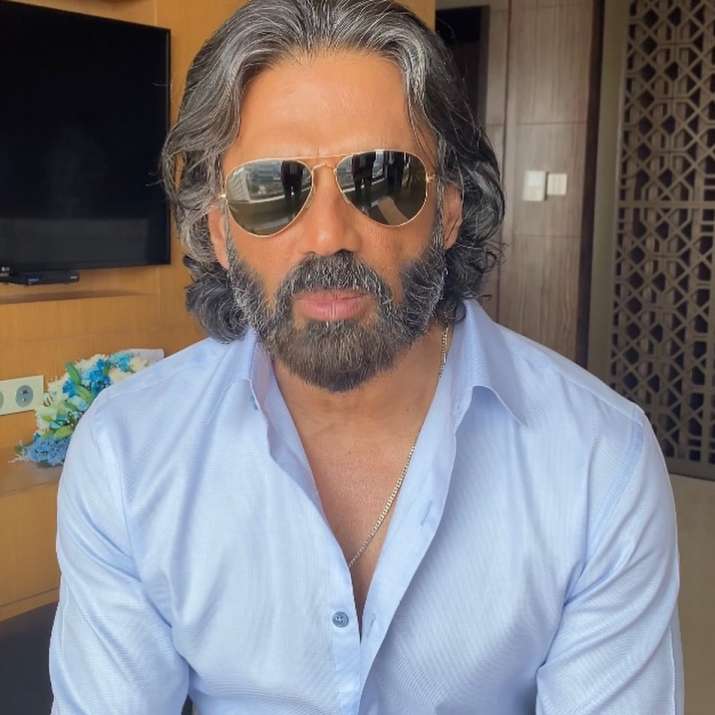 Actor Suniel Shetty has reportedly pledged to donate his eyes. 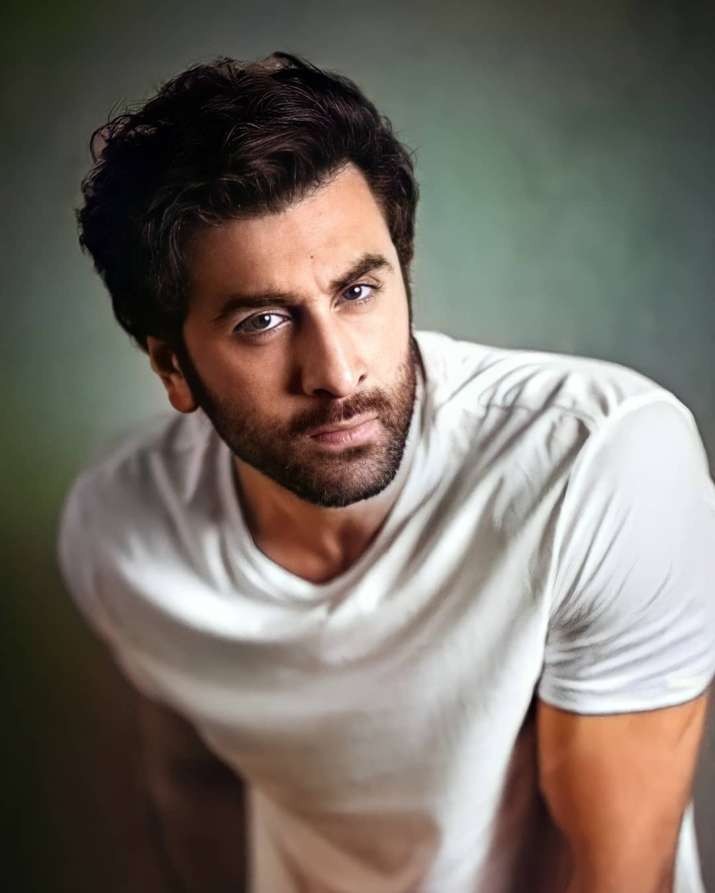 Ranbir Kapoor had pledged to donate his organs in a hope that it will ‘make a difference' to one person or more. Filmmaker Ayan Mukerji had taken to Instagram to put a video message regarding the blood donation. Ayan said, "A real hero is someone who helps everyone else recycle their organs. I have pledged my own organs and you can too and visit www. amargandhifoundation.in to register”.