Varun Dhawan is celebrating his 33rd birthday at home as he has been staying indoors for a long time since the nationwide lockdown was imposed to contain the spread of coronavirus. He celebrated his birthday at midnight by cutting a homecooked chocolate cake.

Bollywood actor Varun Dhawan celebrates his 33rd birthday today. As the actor is spending quality time with family during home quarantine, he received a surprise birthday gift from them at midnight. As the country is under lockdown, the actor rang in his birthday by cutting a homemade heart-shaped chocolate cake. The Badlapur actor started sharing the updates of his quarantine birthday celebration right from the midnight as he took to Instagram to post a picture of his glazy birthday cake. In one of the pictures, Dhawan is also seen posing along with cake, all set to dig in. 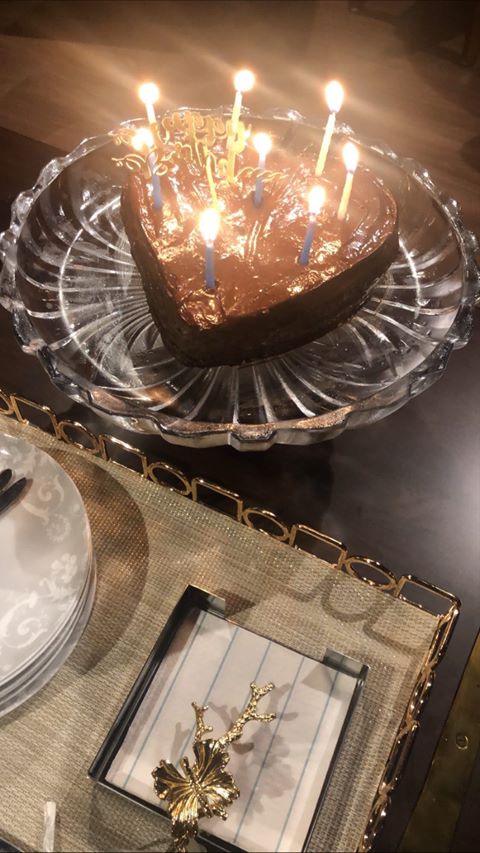 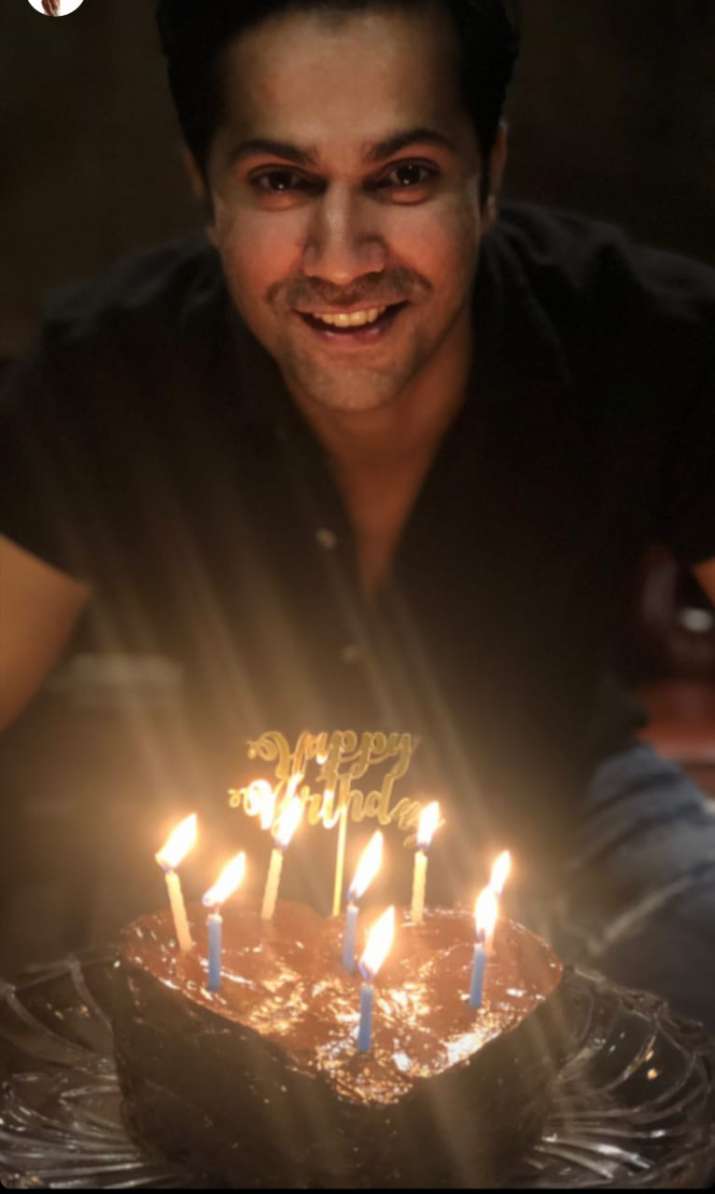 Actor Varun Dhawan also has a surprise for his fans on his birthday. The actor will be coming LIVE on his Instagram at 4 pm in order to celebrate his special day with his fans. He took to the social media to announce the news.

Several Bollywood celebrities took to social media to extend their birthday wishes to the Student Of The Year actor. Dhawan's close friend Arjun Kapoor was quick enough to wish him right around midnight as he posted a picture of the two on Instagram. The picture featured an older version of Kapoor from the times when he hadn't made his Bollywood debut and was a bit healthy and had a messy hairstyle. "Bad (haircuts in this case) Boys 4 Life. Happy birthday @varundvn the content maker par excellence, the new rapper in town & the natkhat balak forever !!! #vdin4d #hairytales #swamitypeka #brotherfromanothermother #facecreamernumber1," he wrote in the caption.

Dhawan's 'Student of the Year' director Karan Johar was another celebrity that made sure to extend warm wishes to the actor on his 33rd birthday. Johar posted a picture of the two where he is seen kissing Dhawan and wrote, "Happy Birthday to my crazy, happy and lovely child." Dhawan's 'Street Dancer' co-star Nora Fatehi also posted a picture of herself with the birthday boy on her Instagram story. "Omg this is one of my fav pics of us. I wish you all the best boo boo! Many more years of success, happiness and laughter," she wrote along with the picture. 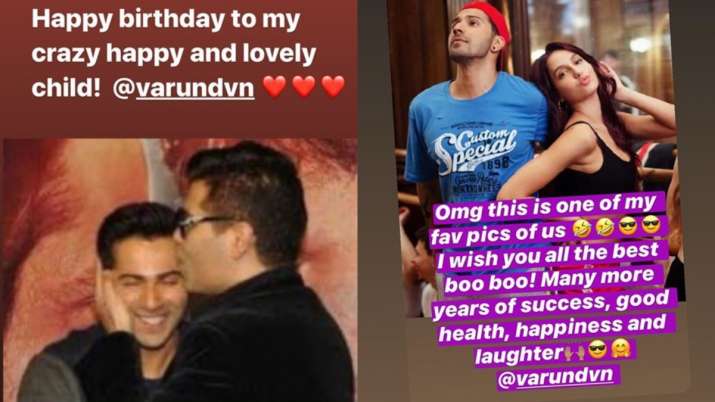 Banita Sandhu, the 'October' co-star of the newly 33 turned actor also made sure that she wishes him and posted one of the unseen pictures of the two from the hilly city of Manali where a portion of their movie was shot. "Happy Birthday you absolute superstar. Thank you for being wonderful, caring person that you are and always feeding me whenever I go hangry. Forever my dan," she wrote along with the picture.

Dhawan is celebrating his 33rd birthday at home as he has been staying indoors for a long time since the nationwide lockdown was imposed to contain the spread of coronavirus.