Bollywood actress Parineeti Chopra has left a heart-touching message for her brother Sahaj Chopra on his birthday. Parineeti picked the most special photographs with her brother from their childhood and penned a heartfelt wish for him. In one of the photos, we get to see the Sandeep Aur Pinky Faraar star as a toddler with her brother. In another photo, the actress is seen as a teenager and in school uniform while posing with Sahaj. Parineeti even shared an adorable photo with him where they can be seen playing on the swings as kids.

Sahaj Chopra is more than happy being in the food and beverage industry and doesn't plan on following the footsteps of his sister. Since the Chopra sisters have made a mark in the film industry, we were wondering if the male members too wish to enter Bollywood, but it seems like Sahaj has no plans whatsoever. 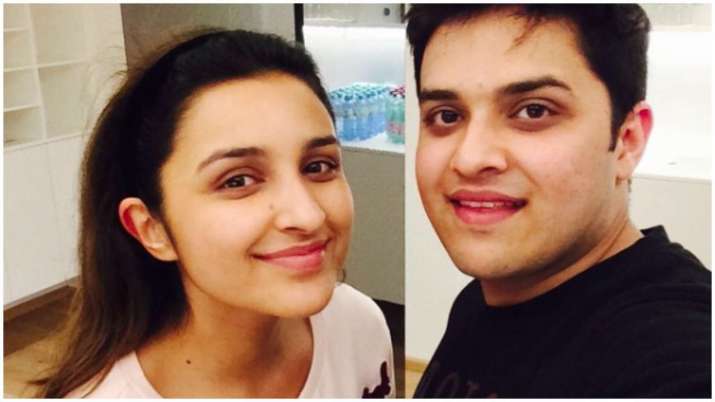