Kartik Aaryan is celebrating his 29th birthday today. We found some childhood pictures of the actor and wasn't he cute? Check out for yourself.

The hottie of the industry Kartik Aaryan, ever since his debut film Pyaar Ka Punchnama which came in the year 2011 has been impressing the audience. His screen presence, personality, smile, good looks are what made the female fans go gaga over him. Looking at the popularity that the actor has achieved in such a short period of time has forced the filmmakers to die on their cash on him. And probably that is the reason why he has a lot of films lined up which include-- Pati Patni Aur Woh, Dostana 2, Bhool Bhoolaiyaa 2, Aaj Kal, etc.

The actor who has come a long way from his first film is today celebrating his 29th birthday. Although it has been a working day for the actor who has just completed the Punjab schedule of Karan Johar's film, his family made sure he enjoys some special moments too on his special day. The actor took to his Instagram account and shared the private cake-cutting ceremony he had with his parents. Have a look: 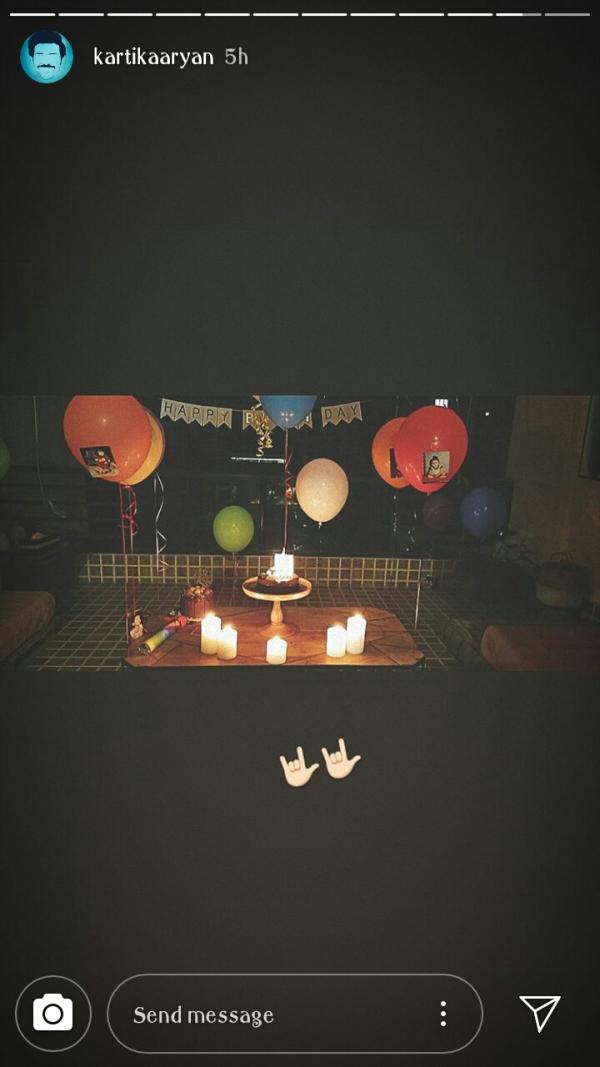 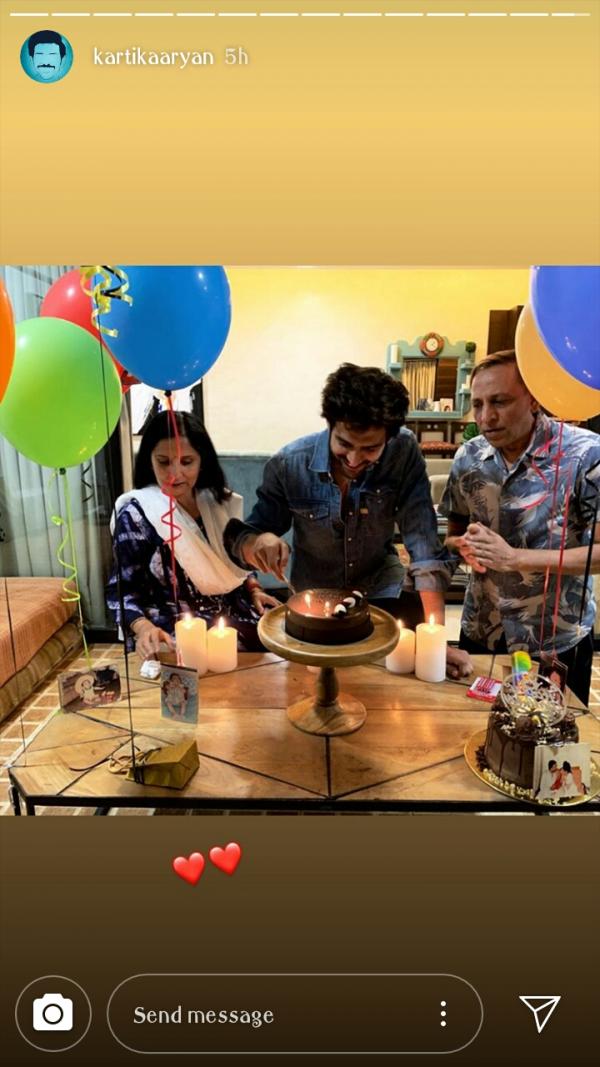 And while you enjoy his pictures, we bring to you some of his childhood pictures in which Kartik looks cute as a button. Check them out: 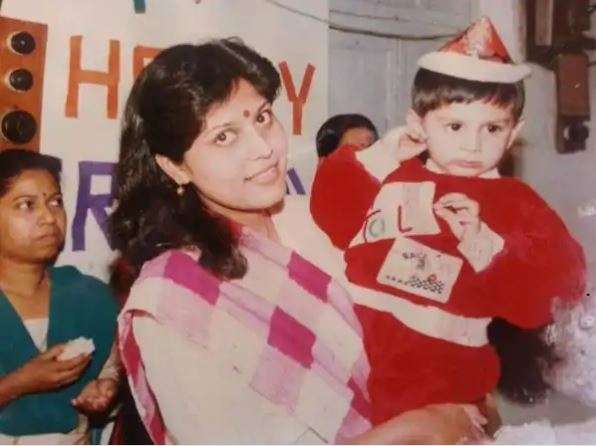 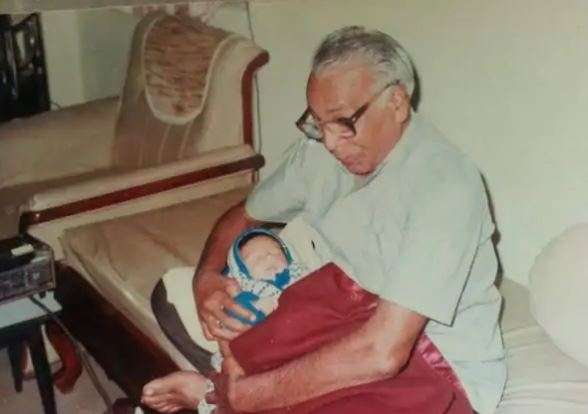 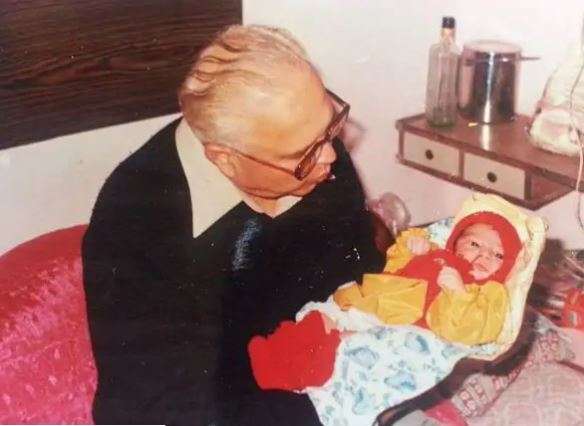 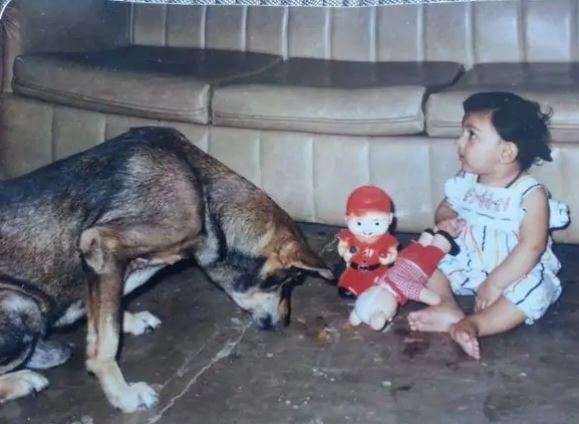 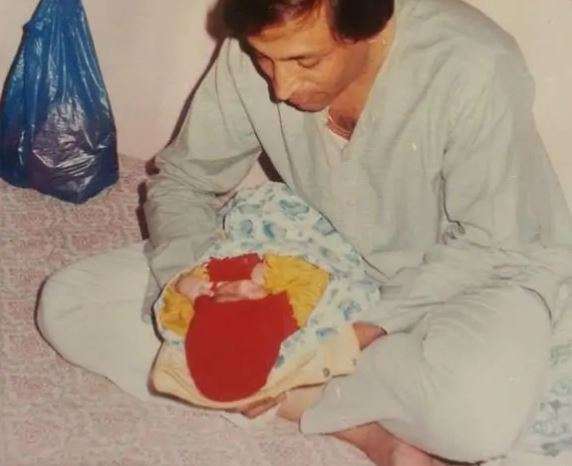 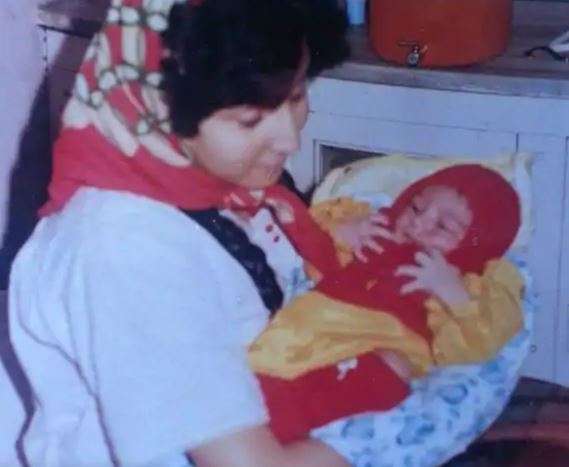 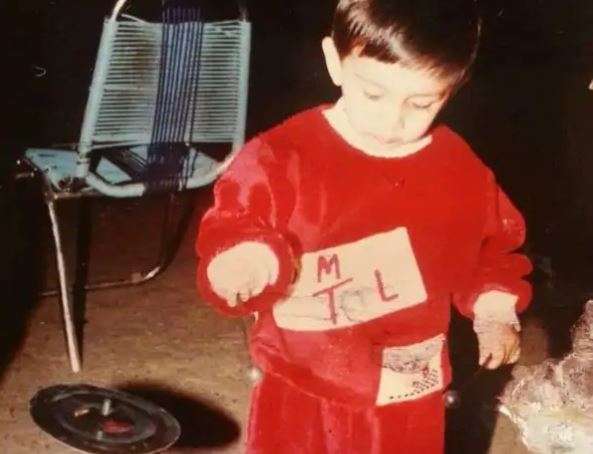 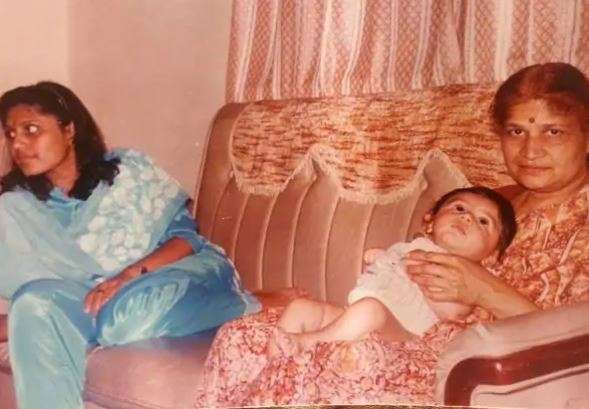 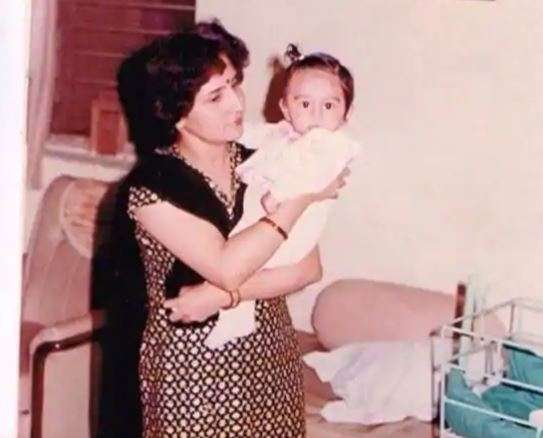 Meanwhile, have a look at the trailer of his film Pati Patni Aur Woh here: