Actor Dilip Kumar, who was admitted to a hospital a few days back after he complained of breathing problems will be discharged from Mumbai's PD Hinduja Hospital today.

legendary actor Dilip Kumar, who was admitted to a hospital a few days back after he complained of breathing problems has been discharged from Mumbai's PD Hinduja Hospital today. The actor was being treated by Dr Nitin Gokhale and Dr. Arun Shah. The discharge process began this morning and he is reported to be in a stable condition, Dr. Jalil Parkar, the pulmonologist treating the actor confirmed the news. Dilip Kumar is accompanied by his wife and veteran actress Saira Bano.

Updating about his health, a statement was released on Dilip Kumar's verified Twitter account. It also included a thank you note for fans for their prayers and wishes. It reads: "With your love and affection, and your prayers, Dilip Saab is going home from the hospital. God's infinite mercy and kindness through Drs. Gokhale, Parkar, Dr. Arun Shah and the entire team at Hinduja Khar. --Faisal Farooqui."

Here're some pictures of the veteran actor being discharged from the hospital. 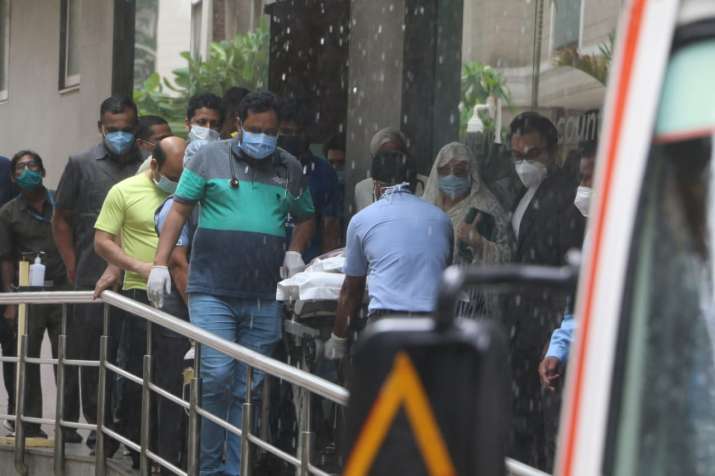 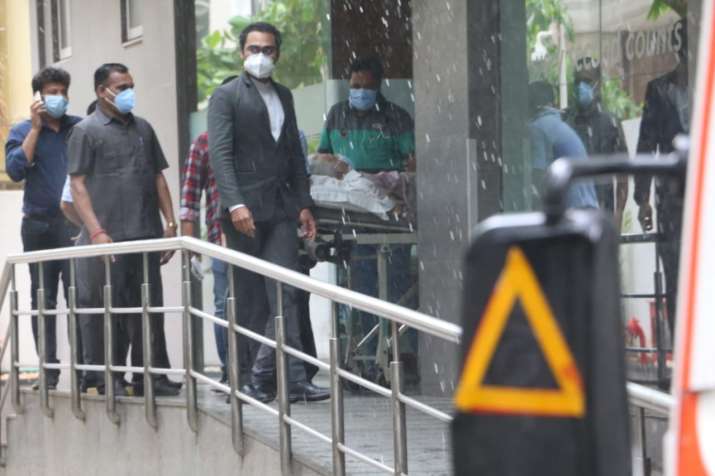 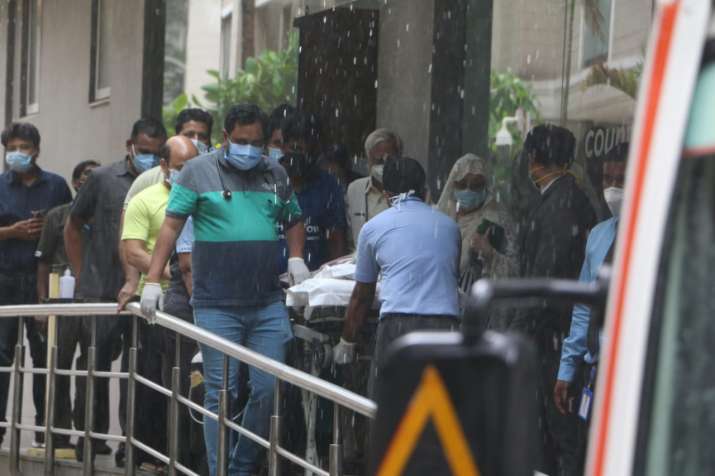 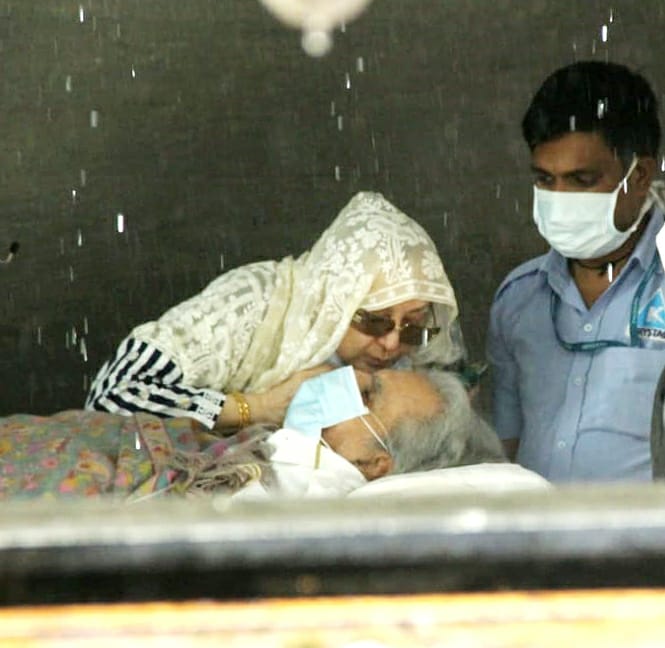 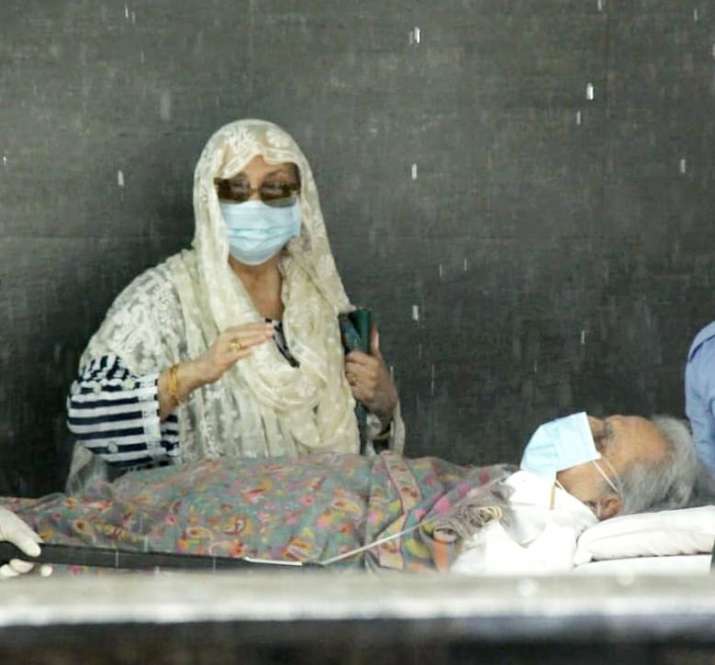 The 98-year-old screen icon was admitted to suburban Khar-based Hinduja Hospital, a non-COVID-19 facility, on Sunday.

Kumar, who was diagnosed with bilateral pleural effusion -- a build-up of excess fluid between the layers of the pleura outside the lungs, underwent a successful pleural aspiration procedure on Wednesday.

The veteran actor was initially set to be discharged on Thursday but family friend Faisal Farooqui said it has been decided to let Kumar rest for a day at the hospital.

"He is stable and he is resting at the hospital. There was an option to be discharged today but the family and the doctors decided that we should let him rest one more day in the hospital," he said.

The Hindi cinema veteran, whose career spans over five decades with hits like "Mughal-e-Azam", "Devdas", "Naya Daur", and "Ram Aur Shyam", was admitted to the same hospital last month for a regular health check-up.

(With inputs from Rajiv Singh)