Actor Akshay Kumar, who has been making headlines for his upcoming film Mision Mangal, has added yet another feather to his cap. The Khiladi of Bollywood has become the only Indian celebrity to have grabbed a spot on Forbe's Annual Highest - Paid Celebrities List. Akshay Kumar has beaten celebrities like Rihanna, Kevin Hart, Jackie Chan, Bradley Cooper and Scarlett Johansson among the many, to achieve the rank.

Akshay Kumar is also the only Indian to enter the coveted list at earning of $65 million that too at number 33.

Meanwhile, international singer  Taylor Swift has been named as the world's highest-paid celebrity with her earnings of $185 million over the past year, beating reality TV star Kylie Jenner, who ranked second on the Forbes Celebrity 100 list. 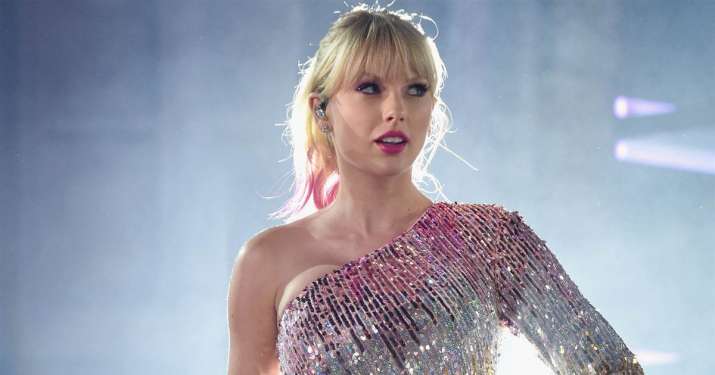 The Blank space hitmaker had also topped on the list back in 2016, with $170 million earnings.

According to US reports, Swift, 29, minted millions from her Reputation Stadium tour in 2018, as well as Netflix's streaming of the tour, and her new deal at Republic Records. Other female celebrities to make the list include comedian Ellen DeGeneres, reality TV star Kim Kardashian West and singers Rihanna, Katy Perry and Pink.

Coming back to Akshay Kumar, the actor was last seen in Kesari and is, now all set to wow the audience with Mission Mangal, which also stars Taapsee Pannu, Sonakshi Sinha and Vidya Balan.

Click Here For The Latest News And Updates About Akshay Kumar