Abhishek Bachchan turned a year older today and is in Sydney to ring in his 42nd birthday.

Abhishek Bachchan has been one of the underrated actors of Bollywood. Don't agree with us? Remember his performance in Guru, Yuva. Didn't you find a fine actor in him? You can blame it on his choices of scripts for the fall in his career but you can't deny the fact that he gives his best to his every performance. Abhishek's debut movie, Refugee got the highest box office opening of the year but Junior B found his first critical acclaim in Mani Ratnam's Yuva. He knows his trade well and has tried his hands in various genres. Whether it is action in Dus, Dhoom or comedy in Bunty Aur Babli, Dostana, Abhishek's performance is enjoyable.

Lately, Abhishek stopped doing movies and since last two years, we haven't seen him on silver screen. However, the actor has been quite active on social media. He has a solid fan following who love him for his honesty. Abhishek is humble and most importantly knows where he stands as far as his acting career is concerned. He has been trolled many times but he knows how to shut haters. It won't be a gross exaggeration to say that he is one of the down-to-earth celebrities and is quite realistic. Remember his statement on social media? ''It doesn’t matter whose child you are. If you deliver a flop, filmmakers stop taking your calls.'' Abhishek is a sports enthusiast and has devoted most of his time in encouraging sports.

Abhishek will next be seen in Manmarziyan, co-starring Taapsee Pannu, Vicky Kaushal and directed by Anurag Kashyap. Meanwhile, let's have a look at some of his superb performances so far. 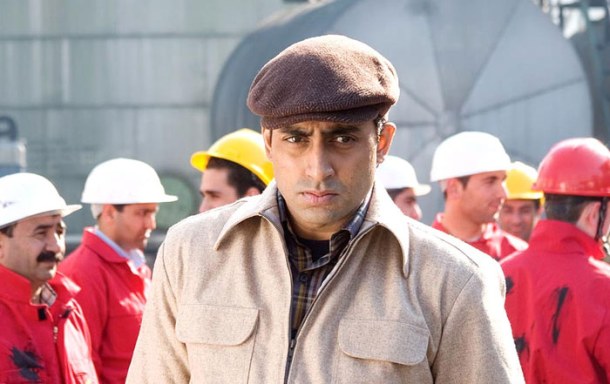 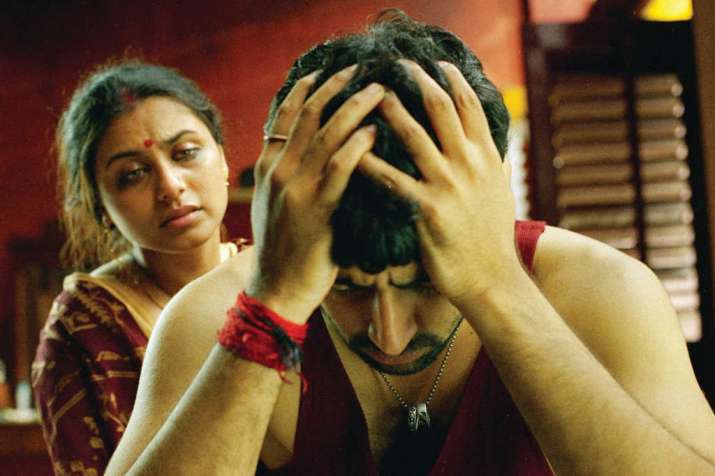 Abhishek played a goon from Bihar in this Mani Ratnam's film. He delivered one of his best performances in Yuva, in which he was cast opposite Rani Mukerji. 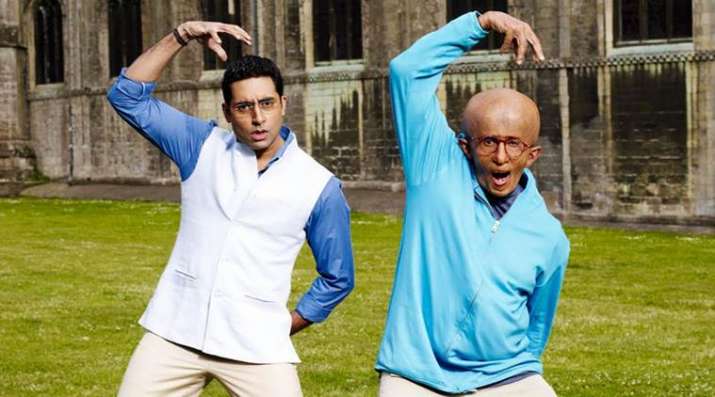 Abhishek shared screen space with his dad Amitabh Bachchan in this R Balki's film. His performance as a politician who discovers that his son suffers from progeria is something that shouldn't be missed. 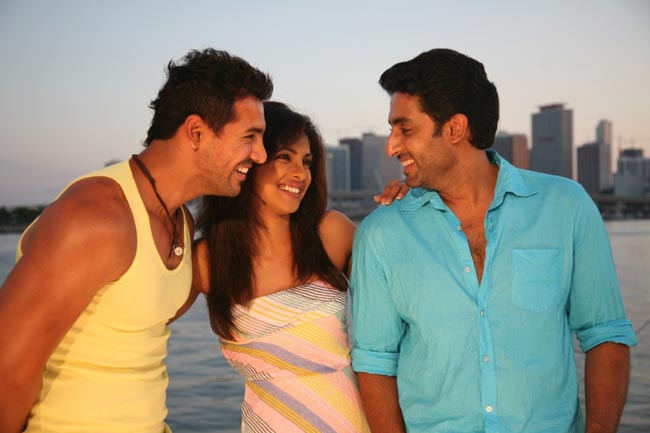 The rib-tickling movie of 2008 is popularly remembered for the camaraderie between John Abraham and Abhishek Bachchan. Dostana was one of the highest grossing movies of 2008 and fans are eagerly waiting for its sequel. 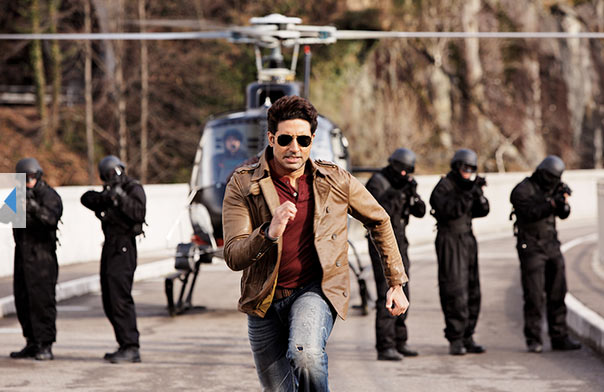 Just like his father, Abhishek played angry young man in Dhoom with panache. His role of ACP Jai Dixit has been a permanent character in all Dhoom series.