Vicky Kaushal Birthday special: As URI: The Surgical Strike actor turns 31, his josh is still high and so does ours!

Vicky Kaushal Birthday Special: Vicky Kaushal who rose to fame after giving back to back hits in the Bollywood has sparked JOSH in everyone's life. The success of URI: The Surgical Strike has made history and inclined up to the career graph of Vicky Kaushal. On his 31st birthday, let's have a look at his career on the small screen and Bollywood industry.

Vicky Kaushal has completed his engineering and to pursue his passion for acting, he assisted Anurag Kashyap in Gans of Wasseypur. Thereafter, he was cast as a lead in Masaan which helped him bag multiple awards in his bucket. After that, he was next seen in Raman Raghav 2.0.

Well, what suddenly changed Vicky Kaushal's career graph was his roles in Raazi and Sanju. These two movies gave a new life to the career of Vicky Kaushal, who instantly became the first choice of ace movie directors and producers. The happy-go-lucky and high-on energy star Vicky Kaushal took the opportunity right, did justice towards his performances. 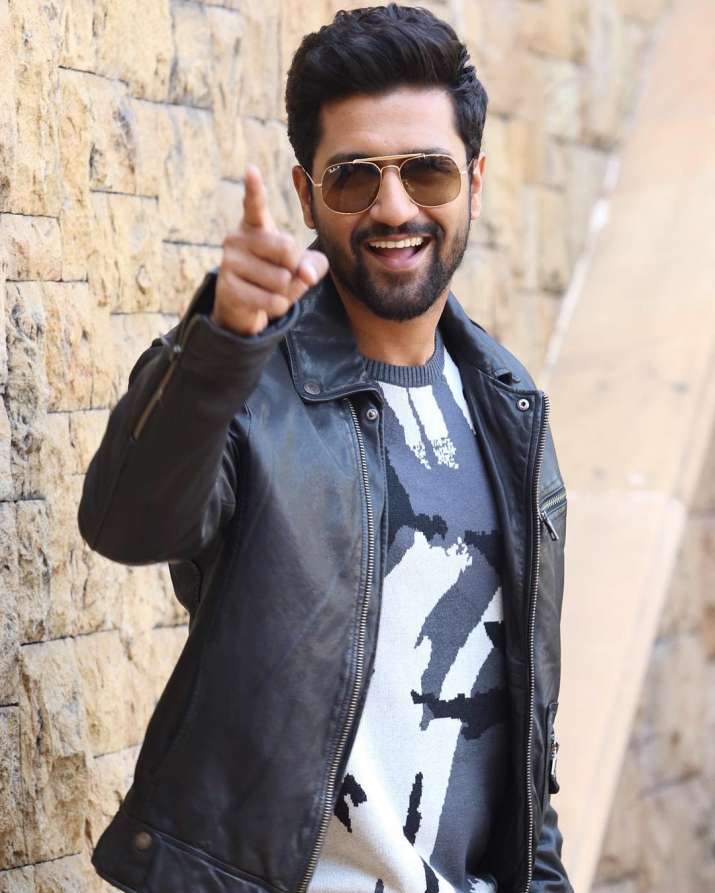 Well, what proved to be Vicky Kaushal's best performance in the Bollywood industry was his movie Uri: The Surgical Strike. His famous dialogue in the movie, 'How's the Josh?' spread like a wildfire globally. He gained recognition and became one of the most favourite Bollwyood actors. His name has been framed as the tough competitor to the existing ace Bollywood actors.

Vicky Kaushal will be next seen in Sardar Udham Singh, playing the lead role of Udham Singh in the biopic. For the same, he has gone clean shaved and is busy shooting in the New York. He has been in the news for breaking up with Alleged girlfriend Harleen Sethi. However, Vicky Kaushal chose to stay silent on the matter. 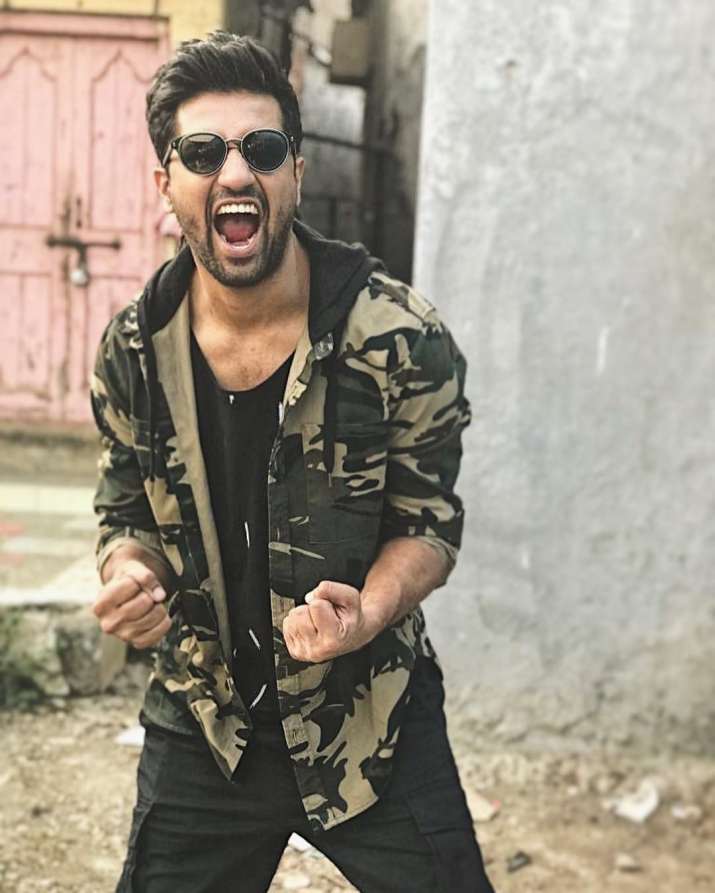 Vicky Kaushal is apprecaited for his roles by the big Bollywood celebrities. In fact, Shah Rukh Khan also appreciated Vicky Kaushal for his performances. Offlate, he was spotted meeting Rishi Kapoor and Neetu Kapoor in New York too.