New Delhi: Superstar Rajinikanth has passed another milestone by completing 40 years in films. With the spectacular grandeur of stardom and a truly unmatched aura of frenzy, Rajinikanth stands out in the league of actors. The

New Delhi: Superstar Rajinikanth has passed another milestone by completing 40 years in films. With the spectacular grandeur of stardom and a truly unmatched aura of frenzy, Rajinikanth stands out in the league of actors.

The highest paid actor in India so far and the most popular household name in Southern India, the ‘Thalaiva' Rajinikanth is not just an extraordinary man amongst his fans but also a man of widespread box office success time and again. Rajinikanth is one of those rare actors who have never seen a downfall in their career.

His first film, Apoorva Ragangal, was released on August 18, 1975. On the momentous occasion of Rajinikanth completing four decades in Indian cinema, here are some of his most successful films: 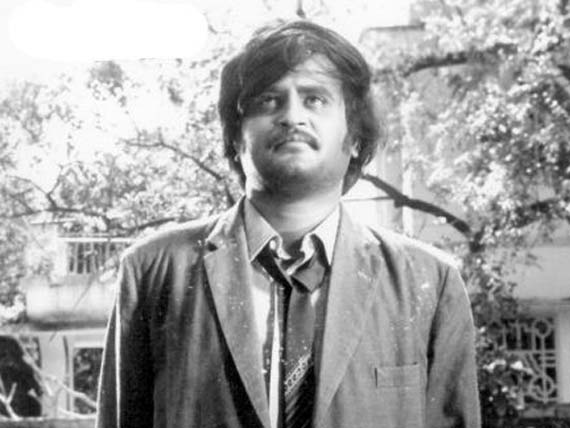 1. Apporva Raagangal (1975) Directed by K. Balachander, whom Rajinikanth takes as his mentor, the movie marked the debut of the actor in the Indian film industry. The film won many critically acclaimed awards including three National Film Awards and three Filmfare Awards south. 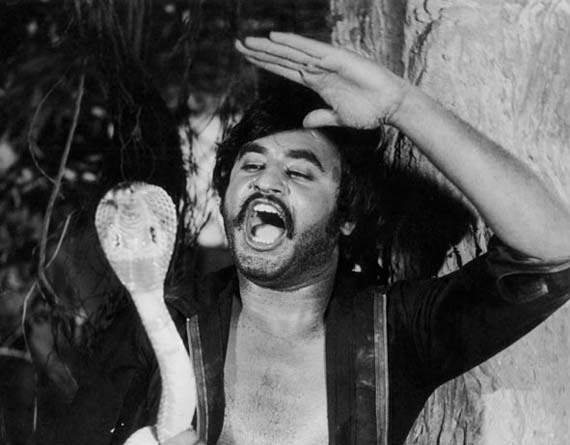 2. Bairavi(1978) The film takes the credit of casting Rajinikanth as the main hero for the first time. Directed by M. Bhaskar, the movie gave the title ‘Superstar' to the actor.

3. Arunachalam (1997) The Tamil action-comedy film, Arunachalam, was another mega hit blockbuster milestone for superstar Rajinikanth's career. The film is now taken as a case study as part of the post graduate course in IIM Ahmedabad.

4. Baasha (1995) A Tamil action drama film, the film starred Rajnikanth and Nagma and ran for continuous 368 days at the box office. The film was said to be re-released in the year 2013.

5. Muthu (1995) The film was a blockbuster and was dubbed in many languages. The film also got dubbed in Japanese and completed a 182-day run grossing ¥ 200 million at the box office. Indian Prime Minister Manmohan Singh made a special note about the reach of this film among the Japanese in his speech at the National Diet of Japan on 14 December 2006. 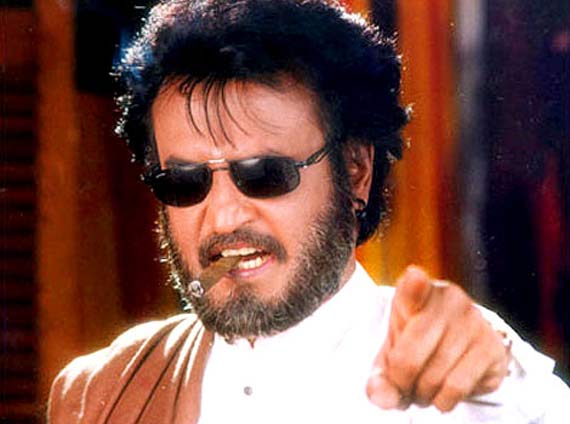 6. Padayappa (1999) A Tamil drama written and directed by K.S. Ravikumar, the movie was a hit at the box office and proved Rajinikanth as a true box office king. The superstar's performance of mass style and acting was widely appreciated. 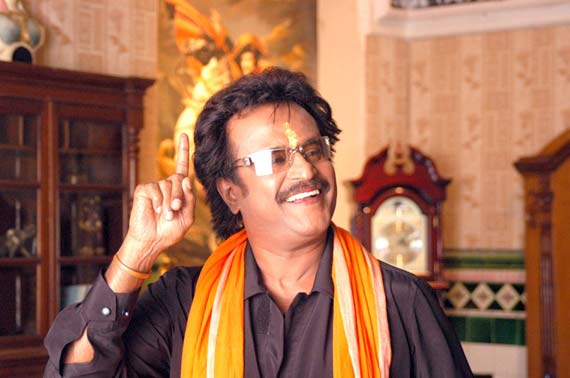 7. Chandramukhi (2005) The Indian comedy-horror film, Chandramukhi was Rajinikanth's third all time blockbuster movie and completed a 700-day run at the box office. About 20 million tickets were reportedly sold worldwide.

8. Sivaji (2007) One of the pivotal films of Rajinikanth's carrer, Sivaji broke all the box office records and stood as the Rajinikanth's magical film. His mannerisms and stylized delivery of the dialogues raised his larger-than-life image after the film.

9. Kuselan (2008) Though the movie had Rajinikanth in a guest appearance, the fact that the superstar was associated with the film made it the third largest release in the history of Tamil cinema until date. 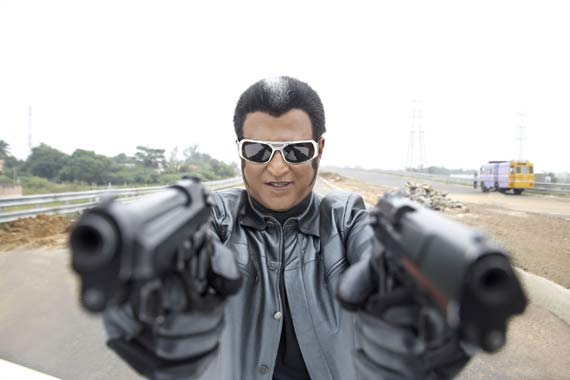 10. Endhiran (2010) The Tamil version of Aishwarya and Rajinikanth starrer Robot, the film emerged as the top grossing Indian film of 2010. Once again, Rajinikanth's mass appeal and his pairing with the beautiful lady of Indian cinema, Aishwarya Rai Bachchan, created wonders.