Not Sara Ali Khan or Jhanvi Kapoor, this star kid to debut in Student of the Year 2?

http://www.indiatvnews.com/entertainmentKaran Johar’s Student of the Year 2 is back in the news. While Tiger Shroff has been roped in as the hero of the film, the female lead hasn’t been finalized yet. In the past, reports suggested that Saif Ali Khan’s daughter Sara Ali Khan would play the heroine. Buzz also had it that Sridevi’s daughter Jhanvi Kapoor had bagged the role. However, it is neither Sara nor Jhanvi but Chunky Pandey’s daughter Ananya Pandey, who is all set to romance Tiger in SOTY 2, according to fresh reports.

Speaking to Mirror Today, doting dad Chunky Pandey said that his angel Ananya is all set to make it big in Bollywood. The Begum Jaan villain revealed that his daughter always wanted to be an actress. “She had informed me about her decision sometime ago. Be it Ahaan or Ananya, I want the kids to create their own identity and be a brand in their own right”, the actor said. 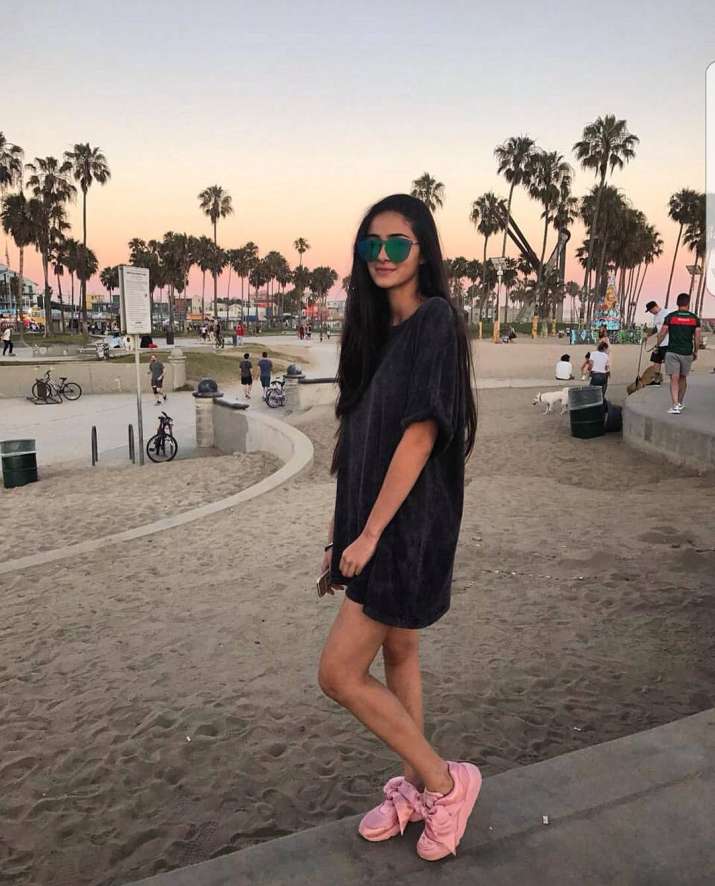 The beautiful star kid Ananya graduated two months back and is currently training with celebrity fitness trainer, Yasmin Karachiwala. The fan page of the young girl on Instagram gives a perfect glimpse into her preparations for her big Bollywood debut. Not only Ananya, her cousin Ahaan Panday (Chunky’s brother Chiki, and Deanne Panday’s son) has also been prepping for their Bollywood careers. 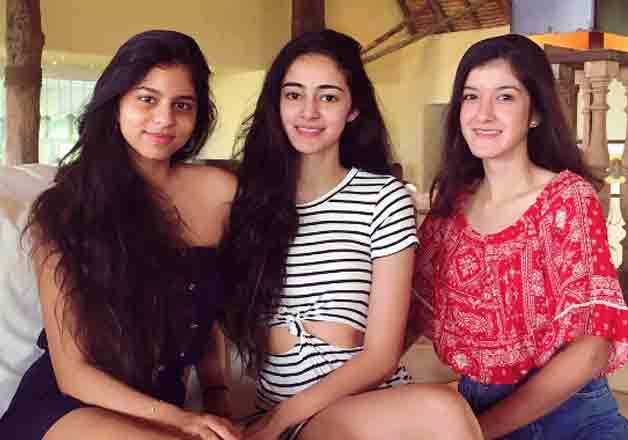 Recently, speculations were also high that Salman Khan would launch Ananya in Bollywood since Chunky and the superstar share a good bonding. 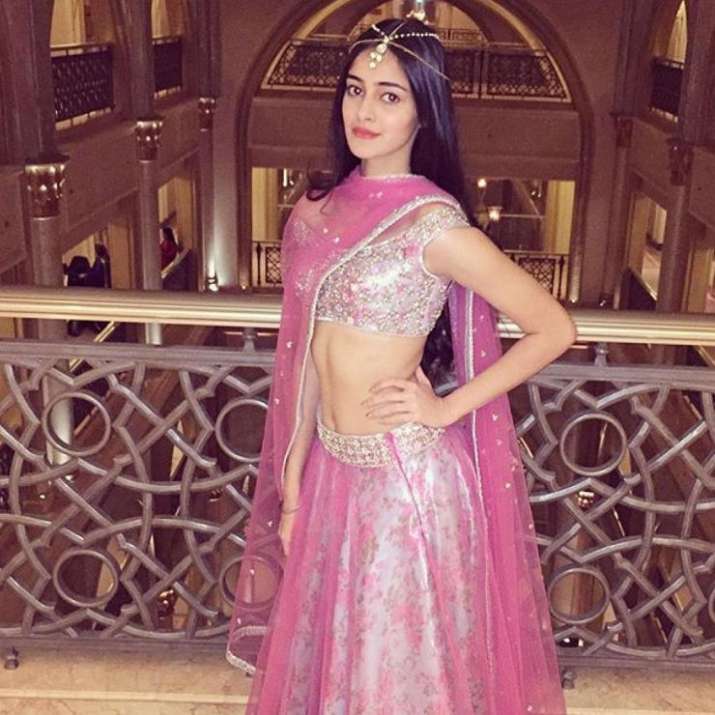 Well, Ananya Pandey is one beautiful lady with killer looks. She can definitely give anyone a goof run for their money. Ananya is good friends with Shah Rukh Khan’s daughter Suhana Khan and they were often spotted together. The pictures of Ananya indicates that she is definitely going to take Bollywood by storm.