Actor Kamaal R Khan aka KRK, who previously criticised Baahubali 2 has now apologised to filmmaker SS Rajamouli. The self-proclaimed critic is now singing praises of the film looking at the huge response that it has received at the box office.

KRK took to micro blogging site Twitter to apologise to Rajamouli. He tweeted, “I m very sorry for my wrong review of #Baahubali2! I didn't like it but ppl like it n Janta Ki Awaaz means Nakkare Khuda. Sorry @ssrajamouli.”

Previously, the former Bigg Boss contestant has stated that the film may impress audience from the South but Hindi audience will not like the film. The success of the film is not hidden from anyone. In fact, the Hindi version itself has crossed Rs 400 crore at the Box Office.

The film is making and breaking records at the box office. KRK has taken a U-turn post smashing success of the film. He has also called Baahubali 2 a movement.

Prabhas starrer is inching towards Rs 1500 crore mark at the international box office. Rajamouli’s film is setting benchmark for other movies with each passing day. 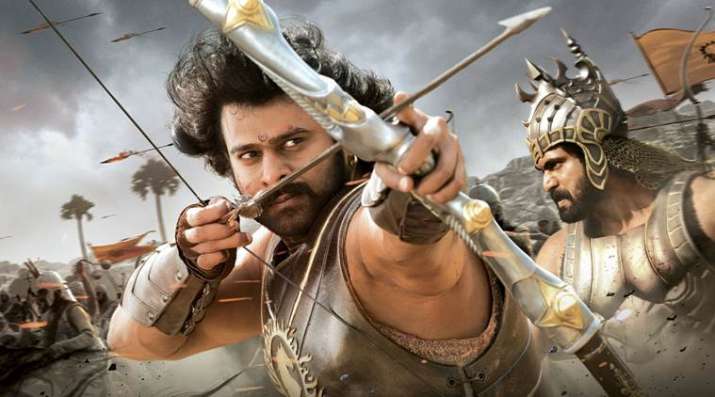 Baahubali 2 is the second part of the Baahubali series. Along with Prabhas, Baahubali 2 also features Anushka Shetty, Rana Daggubati and Sathyaraj in pivotal roles.