Comedian and actor Kapil Sharma may have developed a Midas touch, as whatever the star puts his heart and mind on becomes successful. We have all seen how Kapil Sharma became a household name after

Comedian and actor Kapil Sharma may have developed a Midas touch, as whatever the star puts his heart and mind on becomes successful. We have all seen how Kapil Sharma became a household name after he made Indians laugh their guts out through his TV shows. Next, he made his big Bollywood debut with the movie ‘Kis Kisko Pyaar Karun’ which performed well at box office.

Now the massive fan following enjoying star is said to have signed his second Bollywood movie. According to media reports, the movie is titled, ‘Firangi’.

What makes this interesting is that similar to Kapil’s first movie this one too will not have only one actress. Grapevine is abuzz that Kapil will share screen space with actresses Tamanaah Bhatia and Ishita Dutta in this one. 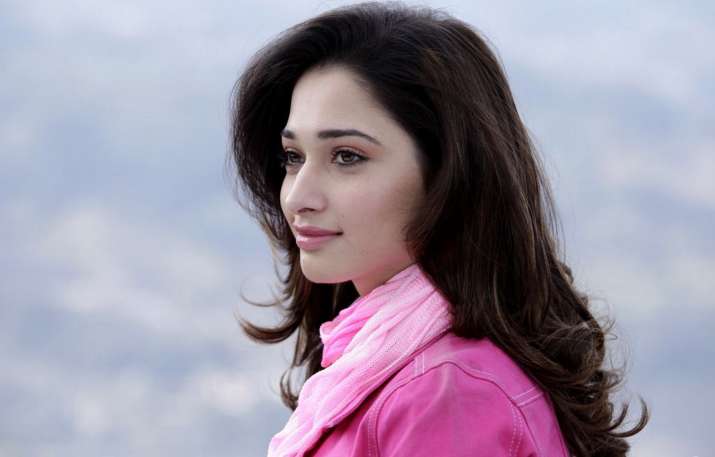 While Tamanaah is a known face in film industry, cine lovers would remember Ishita as she played the role of Ajay Devgn’s daughter in ‘Drishyam’ (2015).

Apparently, Kapil gave a nod to the movie as soon as he heard the idea. While there is still no clarity about Tamannah’s role in the movie, it is being suggested that Ishita will essay the character of a NRI girl. In the movie, a village boy (Kapil), will fall in love with Ishita’s character.

It is also being suggested that Kapil is quite excited to romance Ishita and can’t wait for the project to go on floors.

Let us see how this new movie turns out for Kapil’s Bollywood career.

Meanwhile, Kapil’s show ‘The Kapil Sharma Show’ is going strong. The show has been hosting many Bollywood celebrities and reports have it that superstar Shah Rukh Khan and actress Alia Bhatt would soon grace it for promoting their movie ‘Dear Zindagi’.