Veteran actress Sridevi’s daughter Jhanvi Kapoor and Shahid Kapoor’s brother Ishaan Khattar were recently spotted together attending the screening of Hollywood flick Baby Driver. Speculations about Ishaan and Jhanvi’s affair were rife from quite some time as they were often seen hanging out together. In fact, both of them also attended the special screening of Priyanka Chopra’s Hollywood debut Baywatch together. Interestingly, Jhanvi and Ishaan are gearing up for their Bollywood debuts. 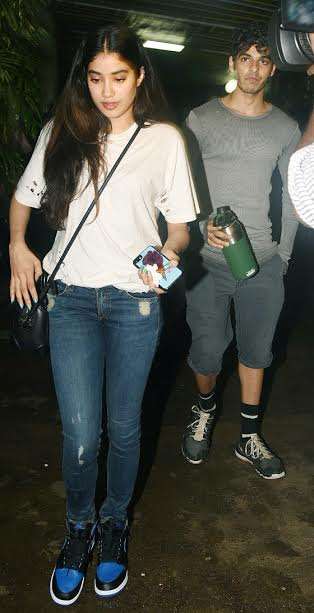 The pictures from the special screening of Hollywood film indicate that both of them were very happy in each other’s company. The gorgeous lady was seen wearing a blue denim with a white top whereas Ishaan donned grey shirt and grey capry. 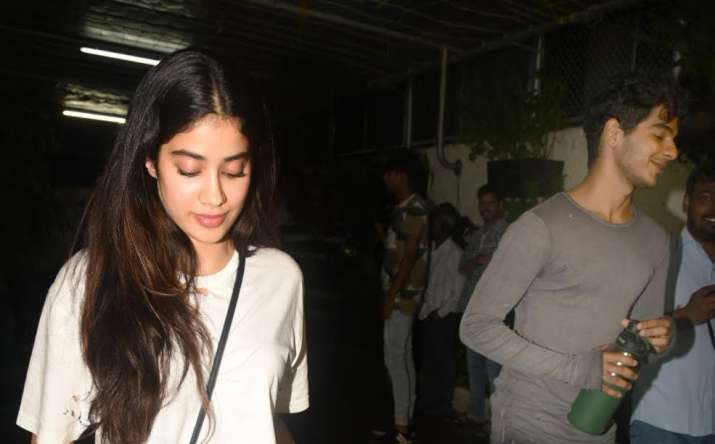 Earlier, reports were doing rounds that elder brother Shahid has warned Ishaan to stay away from Jhanvi as he doesn’t their dating speculations to hamper his younger brother’s career. But, seems there is new couple in town as Ishaan is not paying attention to Shahid’s advice. 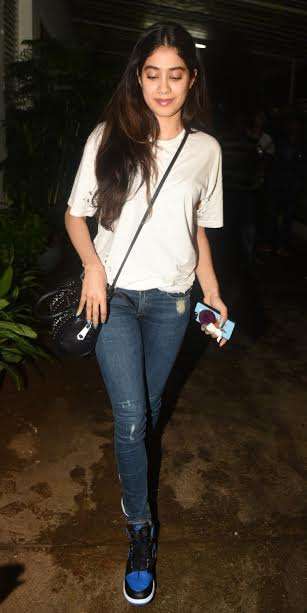 It was being said that both Jhanvi and Ishaan will feature in the Hollwood remake, Fault in Our Stars to be directed by filmmaker Shashank Khaitaan. However, nothing official has been said on the same.

Ishaan will be making his debut with Majid Majidi’s Beyond the Clouds and information about Jhanvi’s debut is still to be known.