Happy Birthday, Radhika Apte: From Kabali to Parched, 5 powerful performances of the actress

Actress Radhika Apte is a talent powerhouse. She has delivered powerful performances in films like Parched, Phobia, Manjhi: The Mountain Man and many more.

Actress Radhika Apte has turned a year older today. With her powerful acting in films like Phobia, Parched, Kabali and many more, the lady has become a force to reckon with. She has carved a niche in the industry as an actress and proved that she is here to stay. In the industry, where actresses complaint of not getting good roles, Radhika is setting an example with her choices. On the gorgeous lady’s birthday, have a look at some of her wonderful performances. 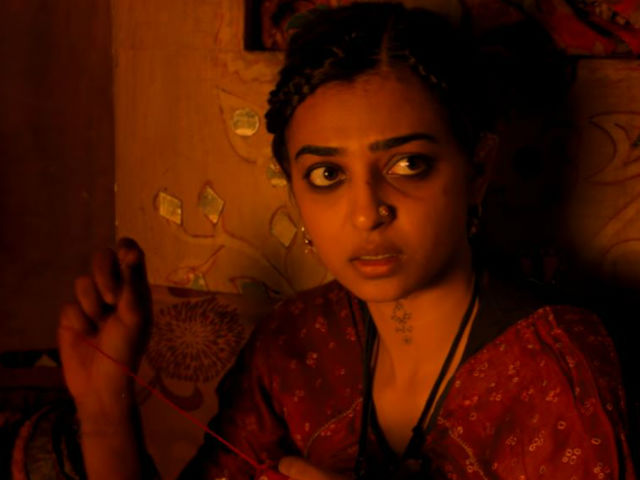 Radhika was applauded for her performance. The movie produced by Ajay Devgn, was praised by the critics. The lady with her choice proved that she is in the industry to do some content driven films. 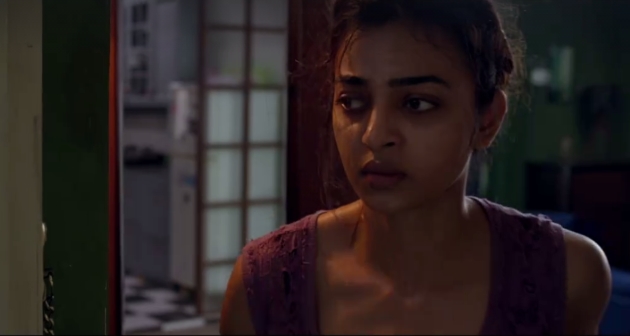 In the film, Radhika played the role of a lady suffering from agoraphobia. She was amazing and was praised by critics and audiences. 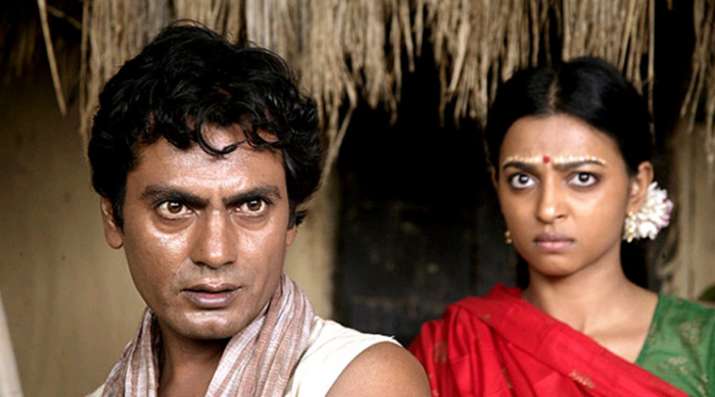 With Nawazuddin Siddiqui by her side, Radhika gave one of her finest performances in Manjhi: The Mountain Man. She played the role of Nawaz’s wife in the film. 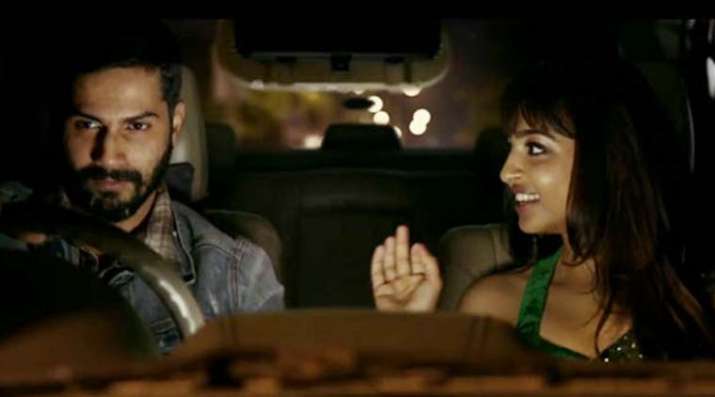 Radhika’s role in the film was very small but she still managed to garner praises. The film featured actor Varun Dhawan as the protagonist. In some of the scenes, the lady also stole the limelight from the actor. 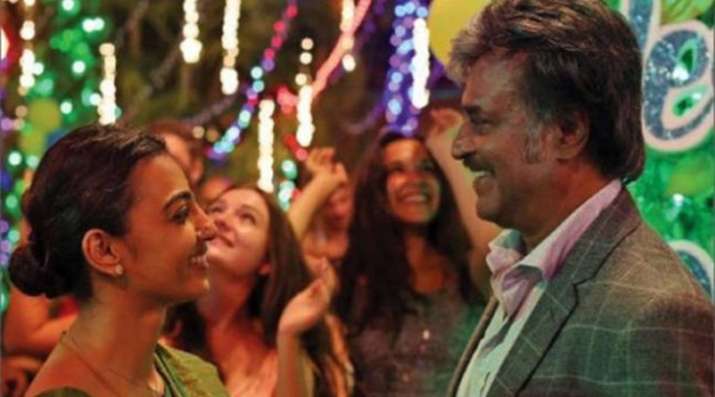 Radhika shared the screen space with actor Rajinikanth in the film. The film did terrific business at the box office.