In a ghastly incident, two minor boys were attacked with a knife over a minor argument in Delhi's Nabi Karim area. The incident was caught on a CCTV camera which was placed in the nearby area. While one of the victims died on the spot, another sustained serious injuries and is undergoing treatment at a hospital.

One boy was killed, while another sustained serious injuries after they were attacked by a knife in Delhi. The incident was reported from Nabi Karim area of the national capital late on Sunday. According to reports, a minor argument among the men led to the knife attack, which was caught on CCTV camera.

According to the locals, Yasin and Farman had an argument with one Raju and another Shahnawaz, which took an ugly turn as the latter attacked the duo with a knife. 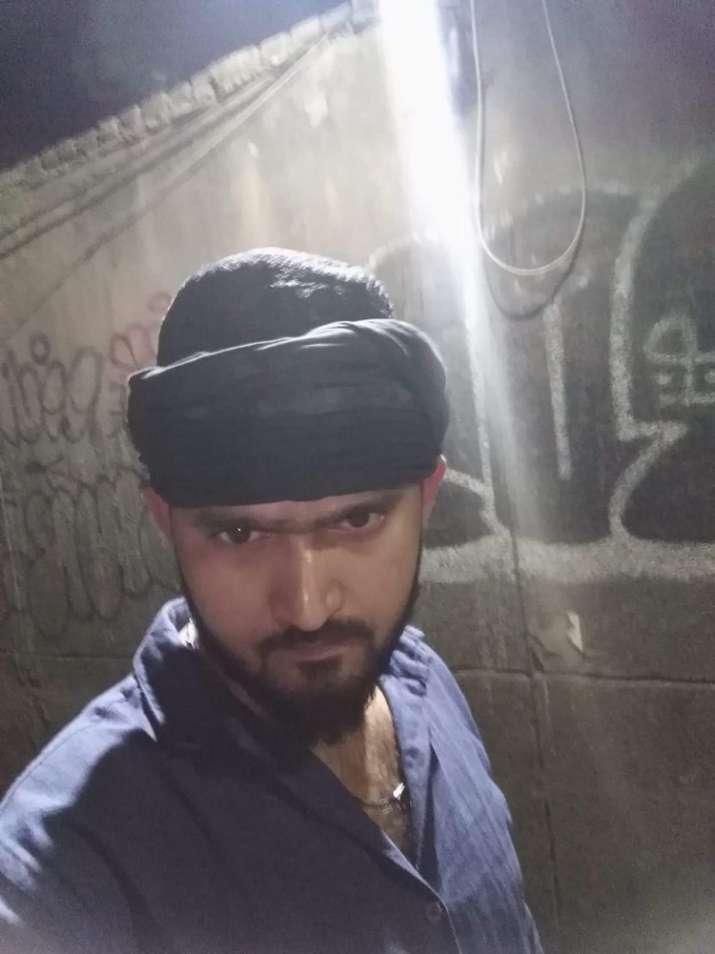 While Yasin was killed on the spot, Farman succumbed to his injuries in the hospital.

Meanwhile, a case into the incident has been lodged and the police have taken both the accused into custody.

Interrogation into the case is underway.