Search giant Google paid tribute to social activist and worker Baba Amte on Wednesday on his 104th birth anniversary with a cute Doodle.

After celebrating Christmas and the holiday season, search giant Google paid tribute to social activist and worker Baba Amte on Wednesday on his 104th birth anniversary with a cute Doodle. Murlidhar Devida Amte, fondly known as Baba Amte, was born into a wealthy family in Maharashtra in 1914 but dedicated his life for the benefit of others. He was always devoted to serving those in need, especially those afflicted with leprosy. Remembering the hardships of his life, Google Doodle shows a slideshow that honours the life and legacy of Baba Amte.

According to the Google blog post, “Exposed early on to a life of privilege, he would hunt wild animals, play sports and drive luxurious cars. He went on to study law and was running his own successful firm by his 20s. Despite his upbringing, however, Amte was aware of India’s class inequalities throughout his childhood.” 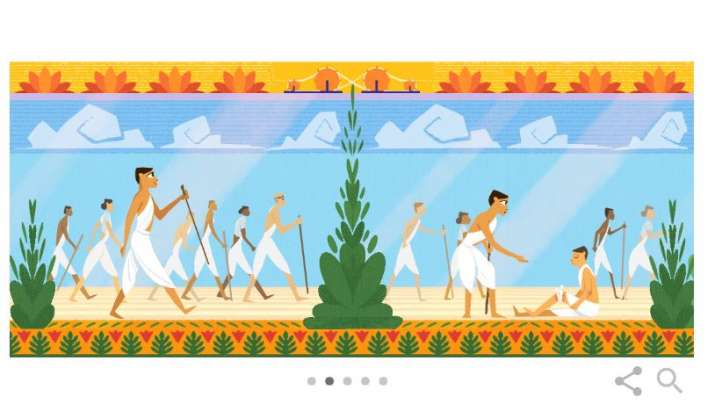 Murlidhar Devida Amte's life took a whole new turn when he encountered a man suffering from leprosy. The sight of the man's decaying body filled him with overwhelming fear. However, he realised that the state of "mental leprosy" that allowed people to feel apathetic in the face of this dreaded affliction is far more dangerous than losing the limbs. For Baba Amte, the most frightening disease was to lose one's strength to feel kindness and compassion. By 30s, he left his practice to work alongside underprivileged.

The blog further states, “A strong believer in national unity, Baba Amte launched the first Knit India March in 1985. At age 72, he walked from Kanyakumari to Kashmir, a distance of more than 3,000 miles with the simple purpose to inspire unity in India.” 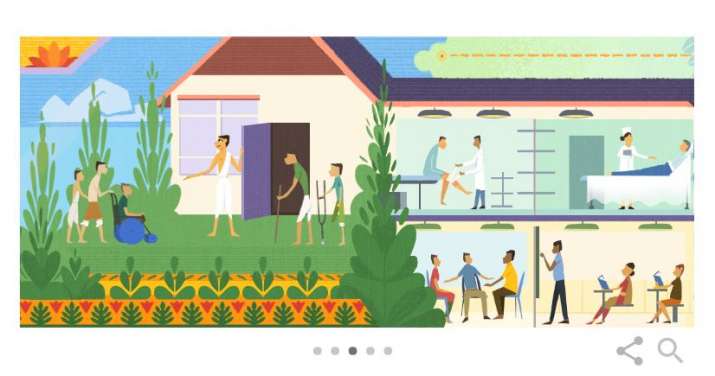 Later, Baba Amte got honoured for his tireless work and won Padma Shri Award in 1971. She also won the 1988 United Nations Prize in the Field of Human Rights, and the 1999 Gandhi Peace Prize.

For latest stories breaking the internet, check out our BUZZ section!