Viral Video: This cat’s CAT-WALK is the real show steal at fashion event in Istanbul!

Watch how a cat gives 'catwalk' its literal meaning as she walks the ramp at a fashion event in Istanbul.

This feline gave catwalk its literal meaning when she crashed a fashion event in Istanbul and made some headlines. At a fashion show in Turkey, a stray cat somehow made her way into the venue and literally hit the rap. This cat must be an attention-lover and we can say that by looking at her antics in the video. The way she rolls over and tries to grab the models’ leg by her paw, it’s just so cute to make you go weak on your knees.

The incident took place in the Esmod International Fashion Show, which was held this week in Istanbul. Surprisingly, instead of being shocked over a cat’s presence at the show, the audience was more interested in this little furball’s act that the haute couture.

The video doing rounds on the internet and the netizen (specially the cat lovers) are going gaga over it. The funniest part of the video is the cat walking the ramp with utmost elan and poise. She can give the rest of the models a run for their money. 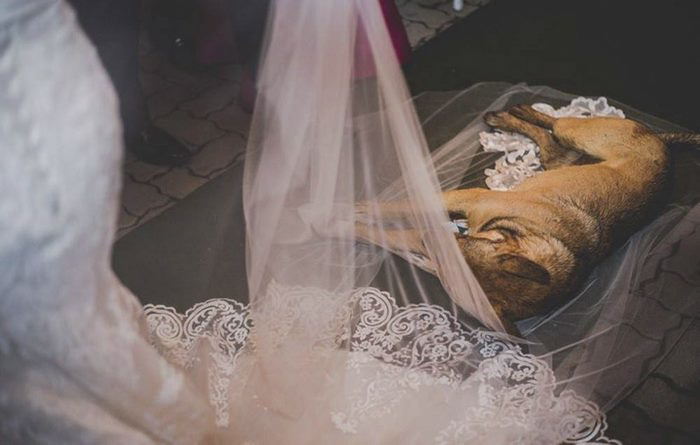 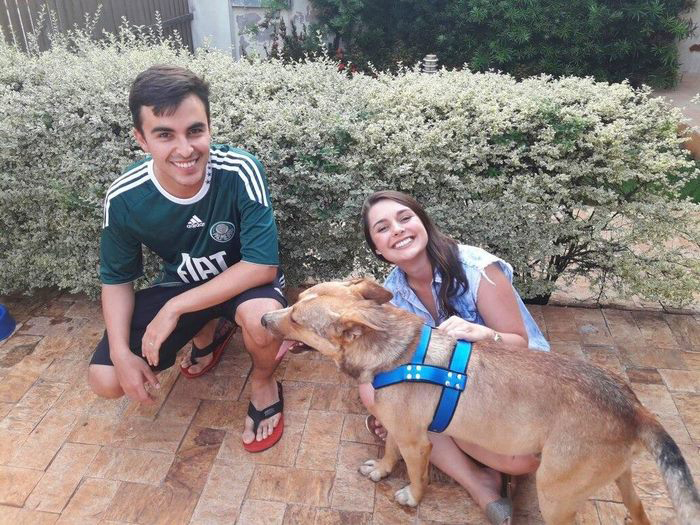 Seriously, animals can be the real adorbs sometime. They land up at unusual places in the most unexpected manner. Who knew that a cat would end up giving the best catwalk every?