What is faceless appeal, faceless assessment as part of BIG Ticket tax reforms: All you need to know

Prime Minister Narendra Modi has launched the 'transparent taxation' platform having components — faceless appeals by taxpayers, faceless assessment of taxpayers and the Rights' Charter for the taxpayers. An in-depth look into what these tax reforms mean.

Prime Minister Narendra Modi on Thursday announced a number of Income Tax reforms to further digitise the tax-paying system and add more transparency. The Prime Minister launched the 'transparent taxation' platform having components — faceless appeals by taxpayers, faceless assessment of taxpayers and the Rights' Charter for the taxpayers. An in-depth look into what these tax reforms mean.

What are Faceless Appeals in transparent taxation reforms? 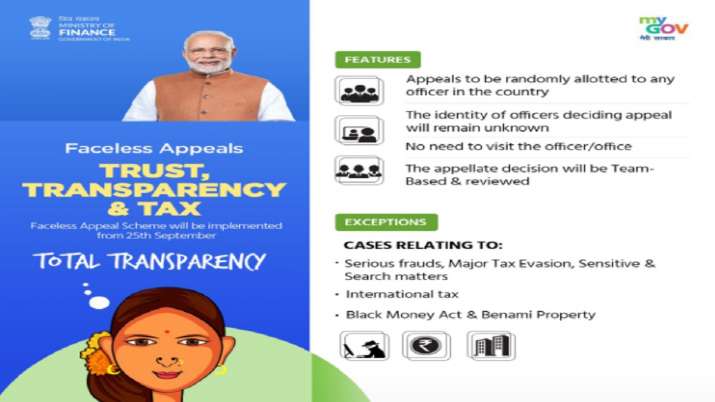 Exceptions will be made only in cases relating to:

What is faceless assessment of taxpayers? 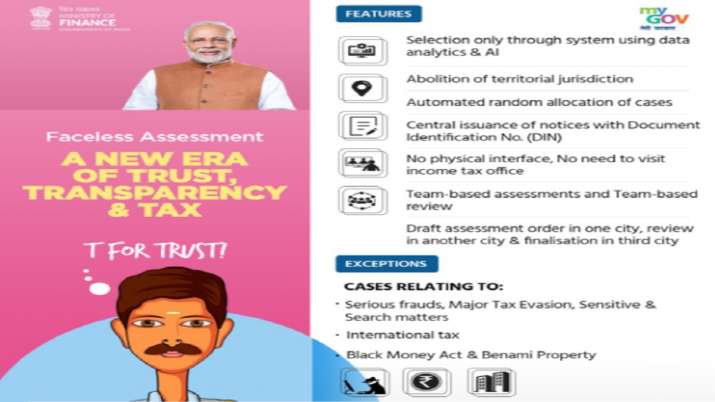 What is taxpayers' charter?

With the 'Transparent Taxation Honouring the Honest' that is aimed at carrying forward the journey of direct tax reforms, the taxpayers would not be harassed or treated with suspicion here on. Speaking at the launch, the Prime Minister said that India is among a few countries giving such rights and dignity to the taxpayers.

He said that the charter has been introduced with defined rights and responsibilities. From here on the Income Tax Department cannot doubt anyone without a basis, he said.

PM Modi is of the view that the structural reforms will add a new dimension along with the transparent taxation platform. He also noted that reforms should be policy-driven and holistic.

Speaking of the recent measures, he said that nearly 3 lakh cases were resolved under the 'Vivaad Se Vishwas' scheme.

He also appealed to the citizens and said that those who are capable of paying taxes but not in the tax net should also voluntarily pay taxes.