Xiaomi takes on iPhone 6 Plus with Mi Note phablet

New Delhi: Chinese handset maker Xiaomi has finally launched its latest smartphone, the Mi Note, that may industry watchers are calling as an iPhone 6 Plus killer.Unveiling the new phablet, Lei Jun, founder and Chief

New Delhi: Chinese handset maker Xiaomi has finally launched its latest smartphone, the Mi Note, that may industry watchers are calling as an iPhone 6 Plus killer.

The Mi Note is of the same size as the iPhone 6 Plus but has a bigger 5.7-inch 1920x1080 resolution display. The display, manufactured by Sharp/JDI, has a 95 per cent NTSC color gamut and 1400:1 contrast ratio with adaptive dynamic contrast. The smartphone comes with a reading mode that lowers the short wavelength blue light that creates additional eye strain. 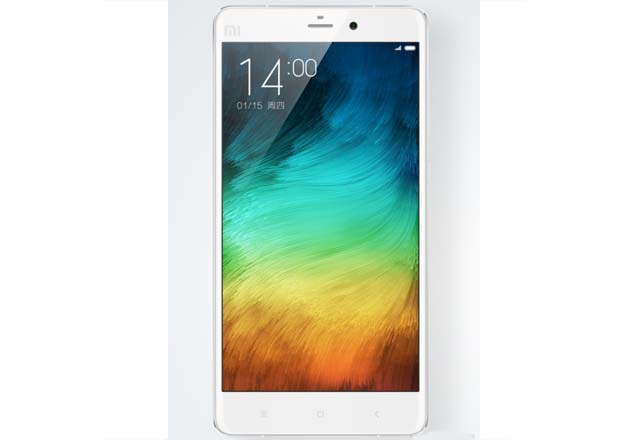 Mi Note has an impressive eye-catching design and sports Corning Gorilla Glass 3 on both front and the back. The sides of the device are made out of metal. The protective screen glass is 2.5D with a gentle curve around the edges, just like on the Note 4 or iPhone 6 Plus. The glass on the back has what Xiaomi calls 3D glass with a more pronounced curve. 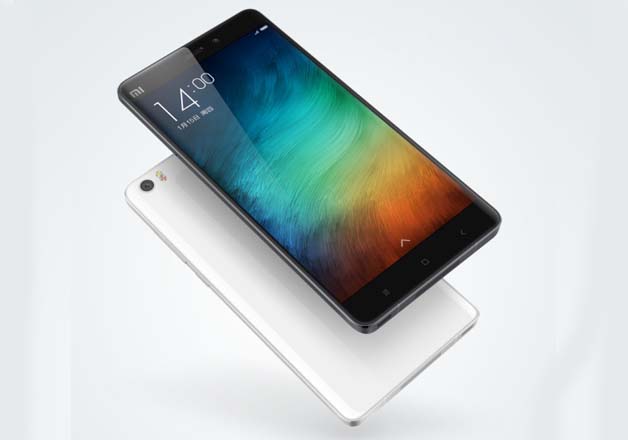 On the imaging front, the handset comes with a 13 megapixel Sony IMX214 CMOS sensor on the back with f/2.0 aperture and optical image stabilization. The rear camera also has a two-tone flash on the back. The front has a 4 megapixel camera with 2 micron pixel size, identical to the HTC One UltraPixel camera. 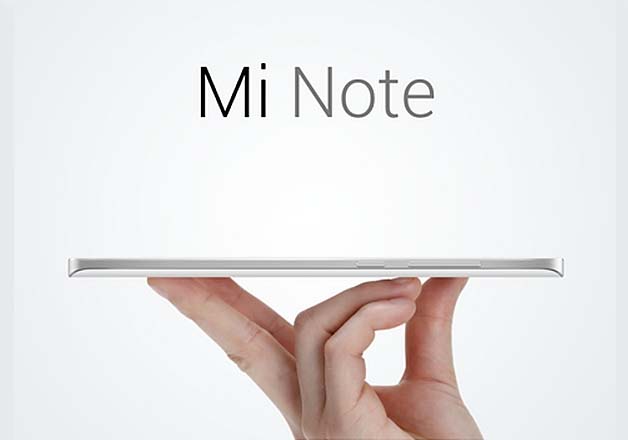 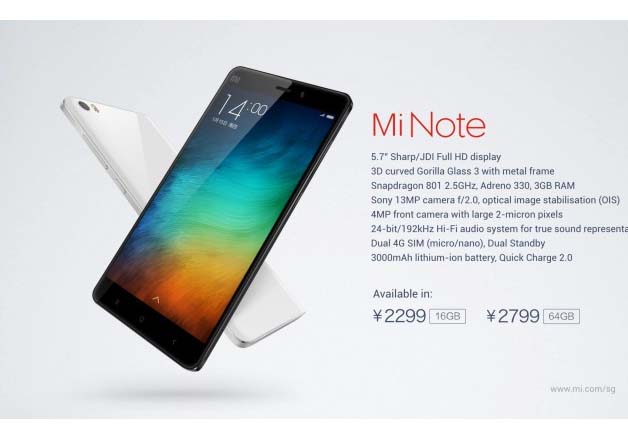 Xiaomi, also known as Apple of China, has been known to produce devices that are relatively low-cost - often half the price of the competition. They are sold only online, which also lowers Xiaomi's overheads. While some have called them flimsy, other critics have praised many of the phones' features.

Xiaomi, which raised $1.1 billion in December, claimed that it sold 61.12 million phones in 2014, bringing in an apparent revenues of 74.3 billion CNY ($12 billion) in the process. Its recent funding round valued it at $45 billion and it is now the world's third largest smartphone maker.

Xiaomi was founded in April 2010 by Lei and his friends in Zhongguancun, Beijing's technology hub, which has been called China's Silicon Valley. Its first smartphone debuted on August 16, 2011.

Read all the Breaking News Live on indiatvnews.com and Get Latest English News & Updates from Business