You'd be surprised to know that Elon Musk lives in a rented, prefabricated and tiny house. It is a $50,000 rented home in Boca Chica, Texas, where SpaceX produces its Starships.

It's no secret that Tesla and Space X CEO, Elon Musk is one of the world's richest men. Everyone's also familiar with his wits and quirks, (remember his petition to name his son X Æ A-Xii). But do you know where this centibillionaire lives? Are you imagining some humongous castles or luxurious farmhouses? Well, tame your horses, because you're not even close.

You'd be surprised to know that reportedly Elon Musk lives in a rented, prefabricated and tiny house. It is a $50,000 rented home in Boca Chica, Texas, where SpaceX produces its Starships, claim several media reports. Wondering what is it like? Well, for starters, nothing big, but a 400 square feet 'box'. The house is sleek with a minimalist interior of the studio-style living space. It consists of a single square room which is compartmentalised into basic sections, including precise lounge space, a bathroom, a kitchen, and a double bedroom.

While it is fascinating to look at, it does seem like a bit of a tight squeeze. As per the pictures of a model house available on Boxabl's Instagram page, the company that designed the tiny prefab house shows a double bed pushed against the wall with a single sofa in the living space. The two spaces are divided by a television perched on a counter that appears to double-up as a dresser. Take a look: 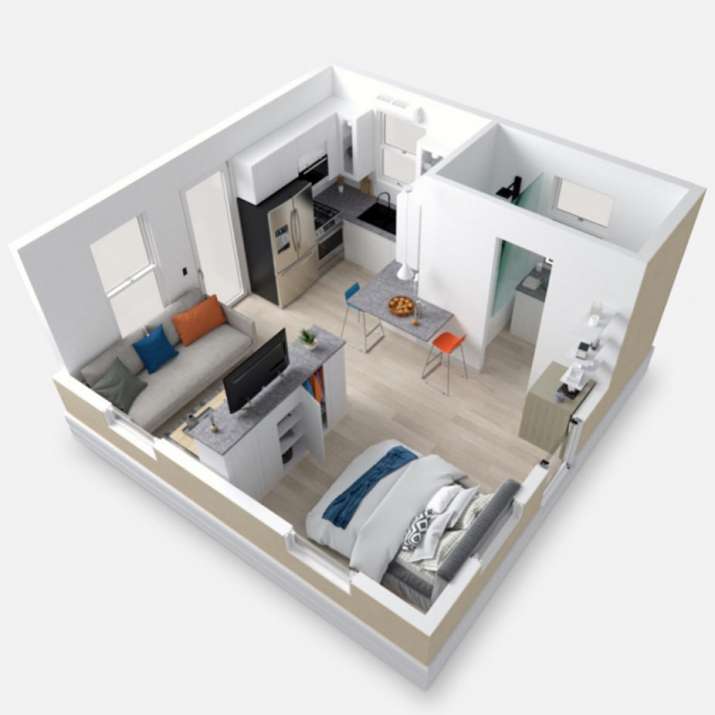 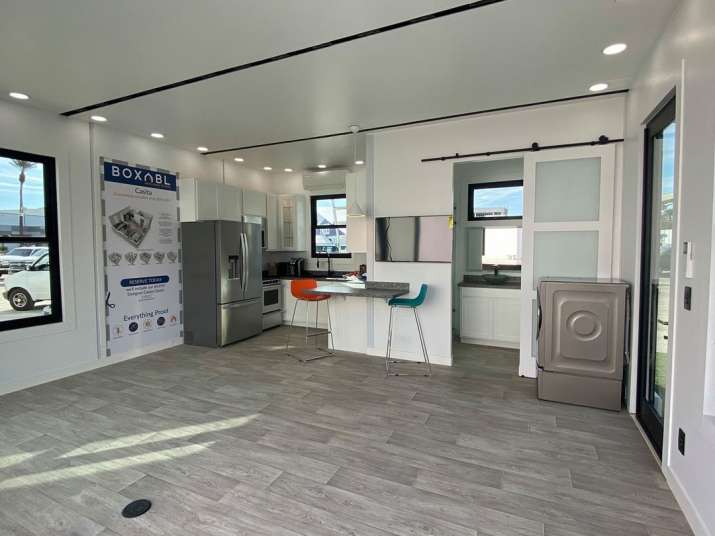 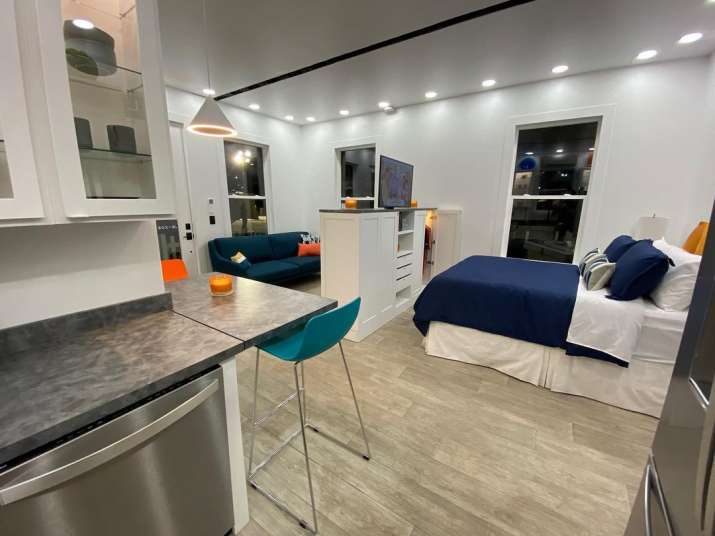 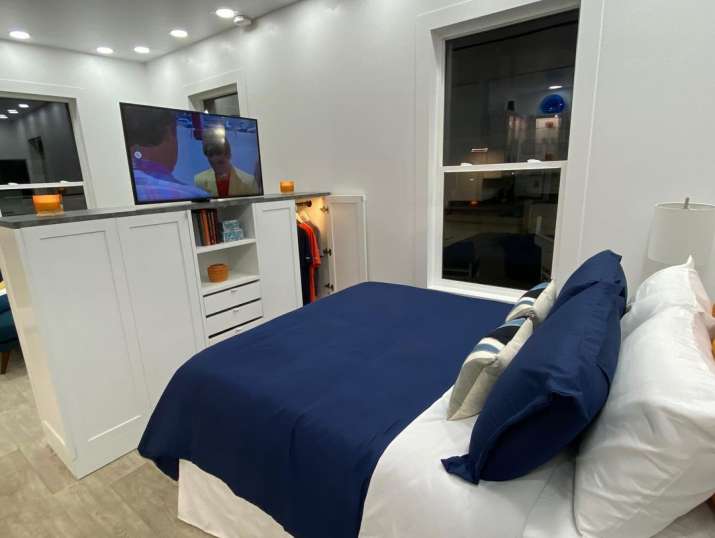 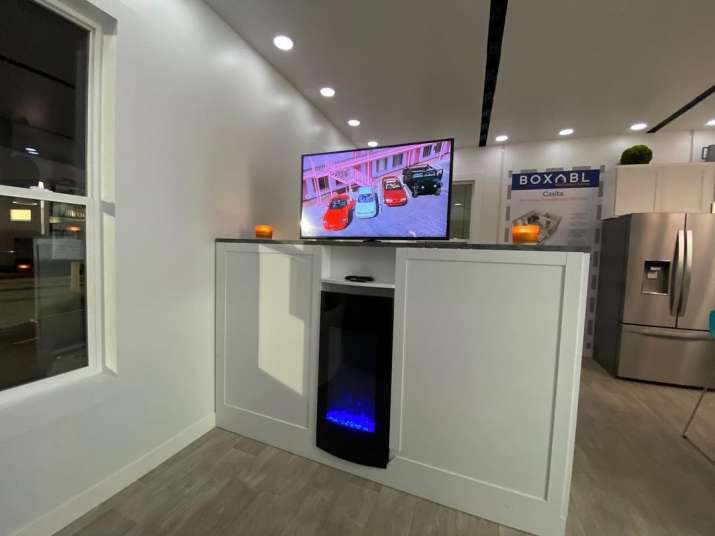 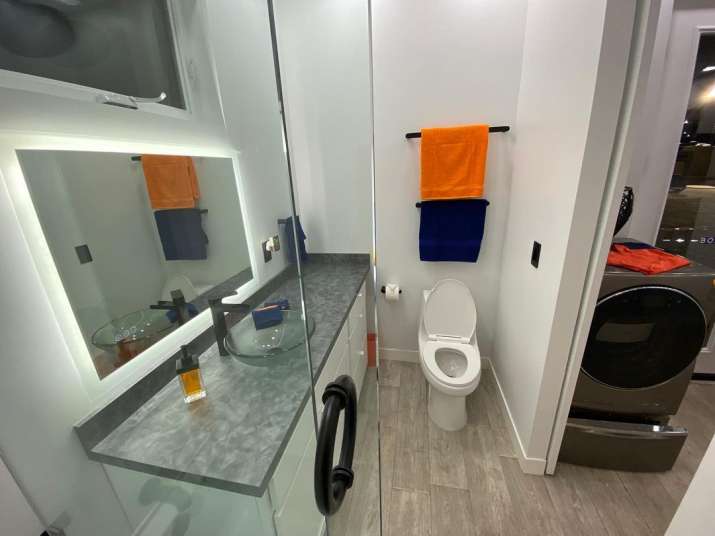 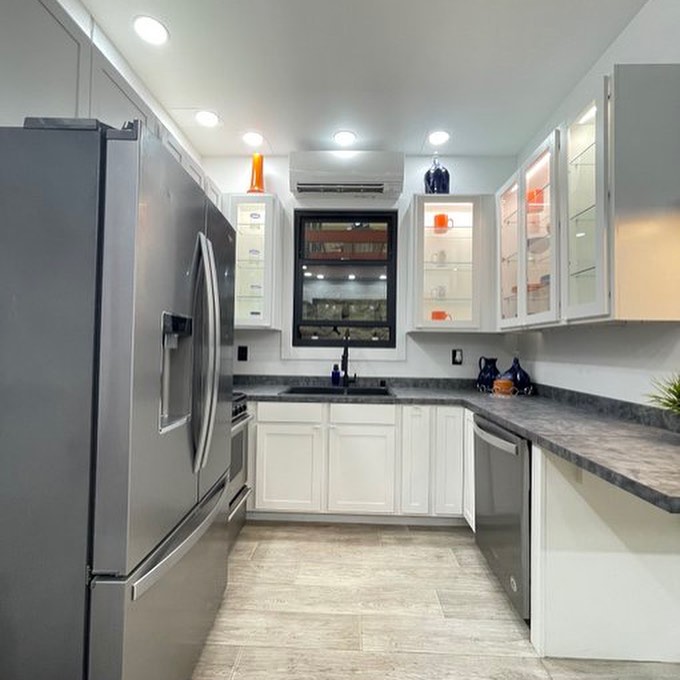 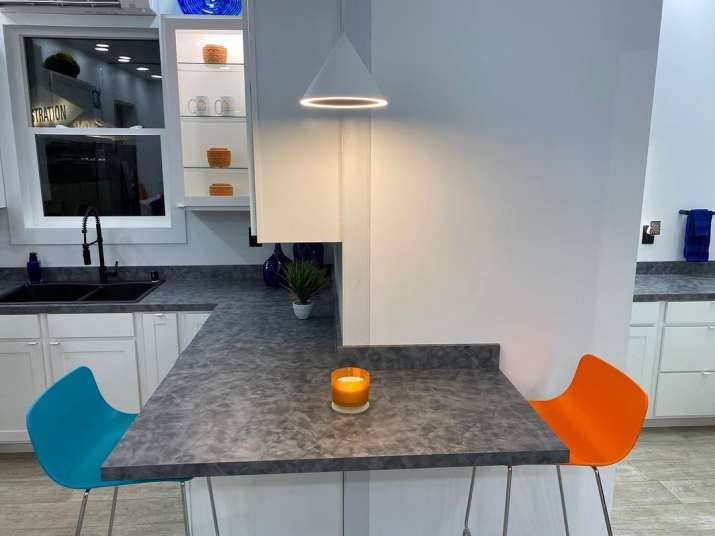 You can also take a virtual tour of the house, through the video shared by Boxabl on YouTube.

Earlier this month, responding to a Twitter follower, Musk claimed that he owns only one house situated in the San Francisco Bay area of California, which he rents out for events. Interestingly, in addition to this, he also revealed that he rents his primary residence from his own company.

"My primary home is literally a ~$50k house in Boca Chica / Starbase that I rent from SpaceX. It’s kinda awesome though. Only house I own is the events house in the Bay Area. If I sold it, the house would see less use, unless bought by a big family, which might happen some day," Musk had tweeted.

Soon after, he again announced on Twitter that he has decided to sell off his last property too. "Decided to sell my last remaining house. Just needs to go to a large family who will live there. It’s a special place," days later, adding, "Yeah, sold my houses, except for 1 in Bay Area that’s rented out for events. Working on sustainable energy for Earth with Tesla & protecting future of consciousness by making life multiplanetary with SpaceX. Also, AI risk mitigation with Neuralink & fixing traffic with Boring."

Well, it does sound like a interesting concept, but are you willing to live in a house like that?