At a starting price of Rs. 17,999, does the Realme 8 Pro has enough to offer? Let’s find out in this quick review.

“If it ain’t broke, don’t fix it.” Realme took this phrase quite seriously while working on the successor of the Realme 7 Pro, the Realme 8 Pro. The new Realme 8 Pro uses the same Snapdragon 720G processor, 6.4-inch AMOLED display and 4,500mAh battery just like its predecessor. One of the most noticeable changes here is the new 108MP primary camera at the back. Besides that, the Realme 8 Pro also brings a new design to the table.

At a starting price of Rs. 17,999, does the Realme 8 Pro has enough to offer? Let’s find out in this quick review.

Realme 8 Pro‘s back panel and frame are made out of plastic, which helps the phone feel much lighter in hand. The back panel sports a grippy sand-blasted finish, which sure does look cool but does not offer the best in-hand feel in the market. We had the Infinite Blue colour variant for review and it flaunts a great effect where the colour looks uniform at first,  but once the light hits it, you can tell that the colour gets lighter towards the top edge. 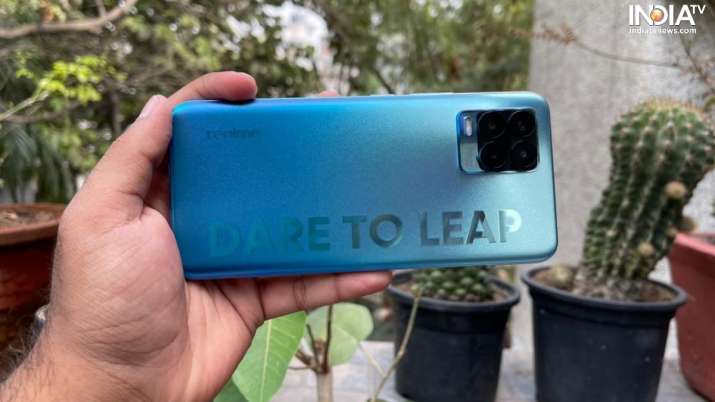 Realme has also plastered the "Dare to Leap" branding at the back panel with a huge font. This is something that not everyone would like. It also features a subtle Realme logo at the back, which looks fine and was enough to tell that this is a Realme device.

Coming to the display, the Realme 8 Pro sports a 6.4-inch Super AMOLED panel with Full HD+ resolution. The display panel is clocked at 60Hz, which feels like a bummer since most of the competition is boasting a 90Hz or a higher refresh rate. However, it does bring support for up to 180Hz touch sampling rate for improved responsiveness.

Realme claims that the brightness can crank all the way up to 1000 nits. In real-world usage, the brightness felt plenty enough for outdoor usage. Also, having an AMOLED panel allowed for punchier colours and deeper blacks.

Realme 8 Pro is powered by the Qualcomm Snapdragon 720G processor paired with up to 8GB of RAM. On paper, the 720G feels slightly underpowered when compared to the 732G on the Redmi Note 10 Pro. However, it uses the same Adreno 618 GPU, which means the gaming performance should be more or less the same. 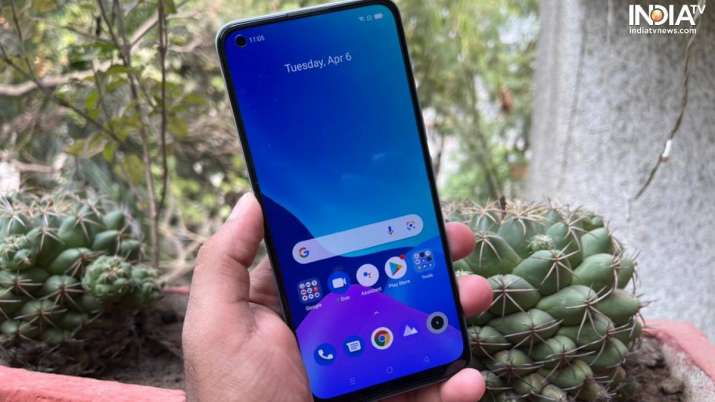 During my usage, I was constantly using social media apps like WhatsApp, Facebook and Twitter. Switching between these apps felt seamless and I felt no lag whatsoever during my review period. I even played games like Call of Duty: Mobile and Asphalt 9, both of which ran pretty smoothly on the Realme 8 Pro.

On the software front, the Realme 8 Pro runs on Android 11 based RealmeUI 2.0 out of the box. The user interface feels quite smooth. It also brings in some features including a system-wide dark mode, a themes store and much more. 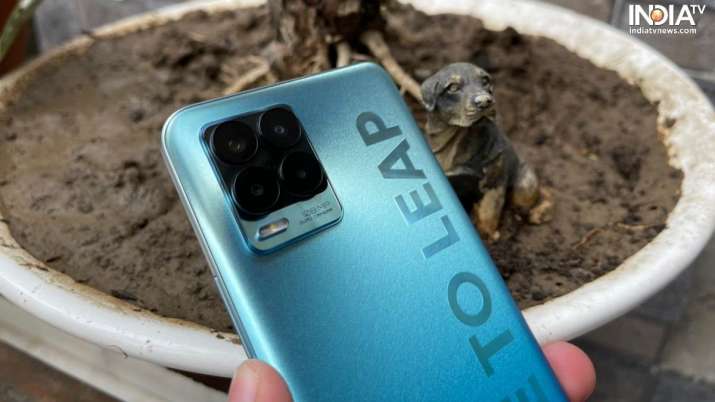 Realme 8 Pro features a 108-megapixel quad-camera setup at the back and it is one of the major highlights of the smartphone. It also features an 8-megapixel 119-degree ultra-wide-angle lens, a 2-megapixel ultra macro lens and a 2-megapixel B&W lens.

The Realme 8 Pro offers a great photography experience under well-lit conditions. The camera manages to capture a good amount of detail and a great dynamic range. The software does tend to punch the colours a bit, which does result in more eye-pleasing shots. However, the colour accuracy gets affected.

Under low-lighting conditions, the Realme 8 Pro manages to capture some average looking shots. This could get better with upcoming software updates.

Realme has slapped in a 4,500mAh battery here. Along with the high capacity, the company has also added support for 50W fast charging, which makes it one of the fastest charging smartphones in its segment. The Realme 8 Pro manages to reach from 0 to 100 per cent charge in less than an hour. As for the battery backup, with all the optimisations made in the Realme UI, the phone was easily able to last one full working day with around 25 to 30 per cent left in the bank by the time I dozed off at night. 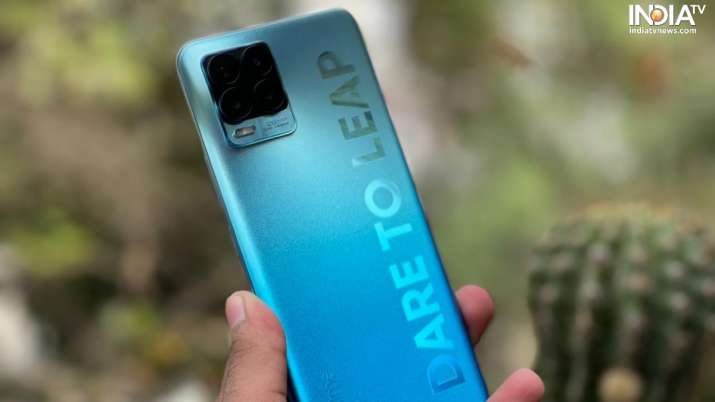 Realme 8 Pro is a great package overall with a decent processor, enough RAM and storage, and a 108MP camera at the rear. It also offers a flashy design and a great user experience. However, it does lack behind the competition on paper. If on paper specifications are something that would not bother you much, the Realme 8 Pro could be a great pick.