Poco X2 First Impressions: The cheapest phone with a 120Hz display, is that enough?

Poco X2 has made a lot of promises with features like a 120Hz display, 64MP quad camera and more. But is that enough?

Xiaomi introduced a sub-brand called Poco back in 2018 and with the launch of the new brand came a new flagship dubbed Poco F1. With the new smartphone, the company shook the industry by offering flagship-grade hardware at a relatively lower price point. However, after the blast, the company went silent for some time. Now, almost two years later, the company has finally launched its next smartphone, the Poco X2. While people are still waiting for the Poco F1 successor, the company has surprised everyone by, first becoming independent, and then launching a new series of smartphones.

Given the fact that the Poco X2 is the first smartphone in the Poco X series, it should have been called the Poco X1. But we have all come to realise that these naming conventions are out of regular people’s understandings. 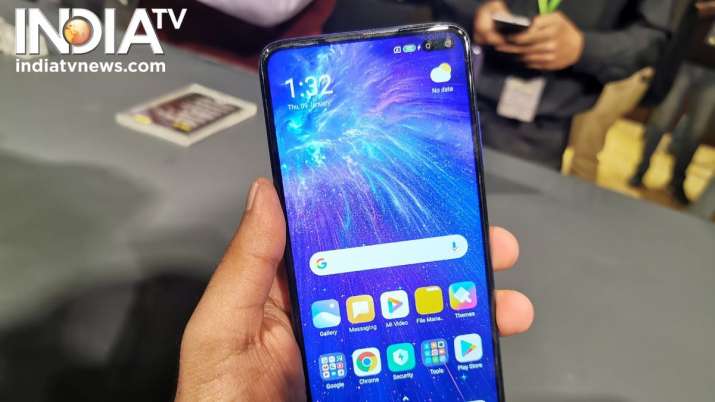 With the launch of the new Poco X2, the company is directly challenging the Realme X2, which was announced last month. At the event in New Delhi, the company compared the new smartphone with the Realme X2. In order to catch more eyeballs, the Chinese manufacturer not only offers a better display but also brings in a much aggressive pricing strategy. Here’s what I came to feel about the Poco X2 in my brief usage at the event:

First, let’s address the elephant in the room. The Poco X2 is essentially a rebranded Redmi K30. So those of you, who have been following the news lately must know what the Poco X2 looks like. The smartphone offers a glass back design, which not only reminded me of the Redmi K30 but also the Huawei Mate 30 Pro. In the journey of bringing an aggressive price tag, the brand had to make its fair share of compromises. One of those compromises can be seen and felt on the glass used on the back of the phone. While it does make the phone look a little more attractive than the Poco F1, it is essentially a fusion of glass and plastic together. 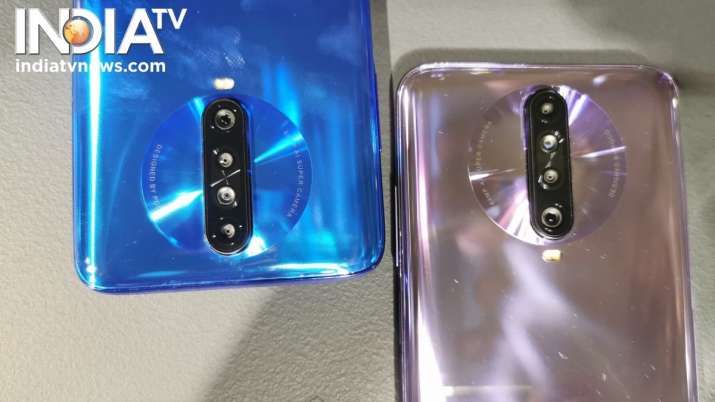 On the front, the Poco X2 comes with a huge display that also features a punch-hole design. At first glance, the design looks quite similar to the Samsung Galaxy S10+. Unlike the Samsung smartphone, the X2 has two independent punch holes, which are joined with the help of a software-based notch. As the phone lacks an AMOLED panel, the notch also has a couple of dead pixels around it making the area around the notch look darker than usual. While such things can only be noticed upon closer look, the phone does look quite attractive at just a quick glance.

After being separated from Xiaomi, Poco as an independent brand was expected to use different software. However, the company is sticking with the MIUI and offering the latest Android version with it. To bump up the excitement among the Poco fans, the company announced that the Kernel Source of the smartphone will be made available starting today. This means that the Poco X2 users can expect the introduction of custom ROMs by the end of this month. 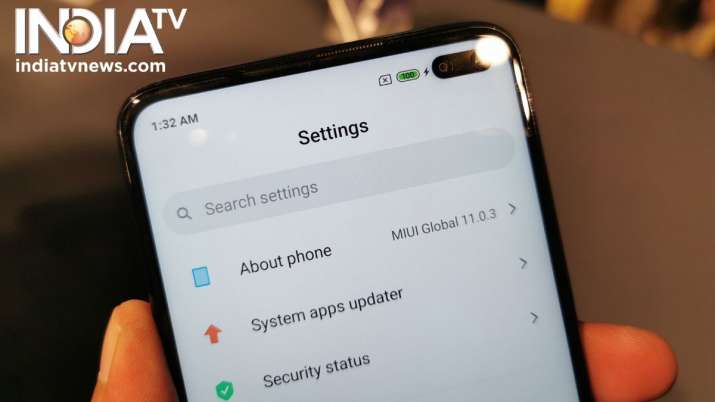 Poco X2 seems to be quite promising by offering features like a 120Hz high refresh rate display, 64-megapixel quad-camera setup, 960fps slo-mo video recording and much more. As this is the first smartphone from Poco as an independent brand, the Poco X2 has a lot of heights to live up to.

In the short period, I got to spend with the Poco X2, I was not that excited. I still remember the day when I went crazy over the Poco F1 and started recommending the phone to everyone. I, personally, have not got that feeling yet but I am looking forward to testing out that 120Hz display and the promising camera array.

As for a first impressions verdict, the Poco X2 does manage to beat a lot of other phones in the price range. But does it carry that X-Factor with its name? We’ll need to test that out once we get our hands on a review unit.