Mi 11X Pro Review: A true flagship that does not burn a hole in your pocket

Does the Mi 11X Pro manage to destroy the competition or is it just another stone in the sea of smartphones out there? Let’s find out.

Flagship Killer is the term coined many times by many companies for a lot of their phones. However, the Mi 11X Pro from Xiaomi with its Qualcomm Snapdragon 888 chipset along with a 120Hz refresh rate and a -megapixel camera with starting price of just Rs 39,999 sounds like an apt flagship killer. Does it manage to destroy the competition or is it just another stone in the sea of smartphones out there? Let’s find out.

Mi 11X Pro sports a 6.67-inch FullHD+ Super AMOLED display with an aspect ratio of 20:9 and a refresh rate of 120Hz. It is powered by the Qualcomm Snapdragon 888 processor paired with 8GB of RAM and 128/256 GB of onboard storage. The storage is non-expandable. It runs on Android 11 based MIUI 12 out of the box. All of this is backed by a 4,520mAh battery.

On the optics front, the 11X Pro features a triple rear camera setup including a 108-megapixel primary camera, an 8-megapixel ultra-wide-angle lens and a 5-megapixel macro sensor. Upfront, there is a 20-megapixel selfie snapper.

Mi 11X Pro aesthetic like the Mi 11 series is clean and sober. The back is made of glass with a nice rounded rectangle camera module up top. Along with that there is Xiaomi branding and 5G branding on the bottom left. Putting in 5G in the name of smartphones is kinda ridiculous unless there are non 5G variants of the same phone. The overall look and feel of the phone is premium. Especially with the Celestial Silver variant which we had. 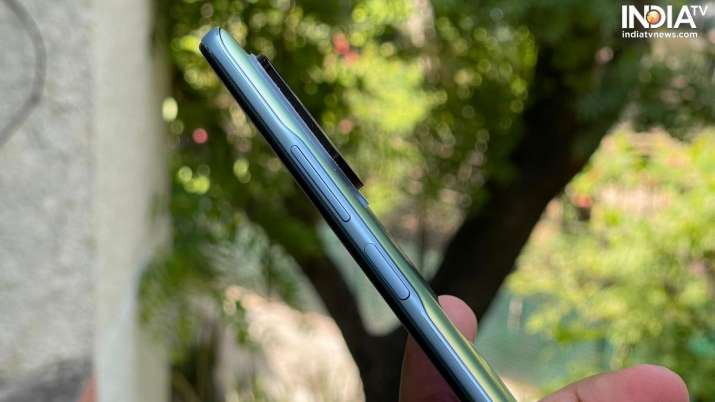 On the front, the 11X Pro sports a 6.67-inch panel with a centre display cutout for a camera. The cutout for the camera is really small and the bezels are also quite narrow all around.

As for the placements, the Mi 11X Pro sports a USB Type-C port on the bottom edge surrounded by the dual sim card tray, speaker grille and the primary microphone. The right edge houses the power button and volume rockers. The top edge of the phone is mostly left clean with the exception of the secondary microphone and a surprising IR blaster. The power button doubles up as a fingerprint sensor, which is not evident at the first glance and is a nice touch. 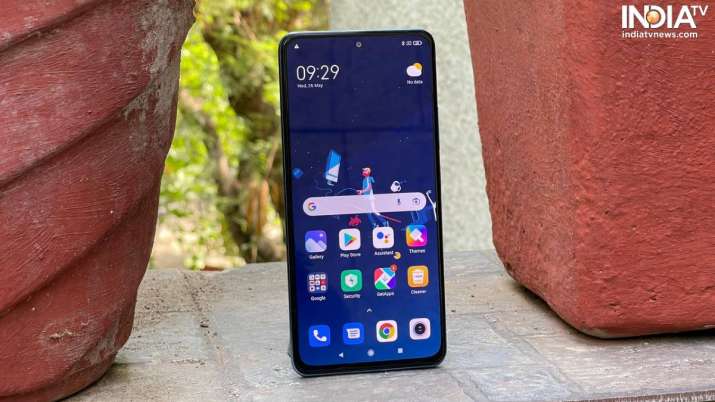 If you prefer watching movies and other content on the smartphone, you will be happy to hear that the display is good, with great brightness and viewing angles. Overall, whether you wanna watch movies, play games or just scroll Instagram, this display won’t disappoint you. Dare I say it, this is one of the best displays in the segment.

Mi 11X Pro is powered by the Qualcomm Snapdragon 888 processor paired with 8GB of RAM. You can never go wrong with the top of the line flagship processor. During the review period, the combination of gaming, internet browsing and music playback didn’t cause the phone to sweat even a bit. 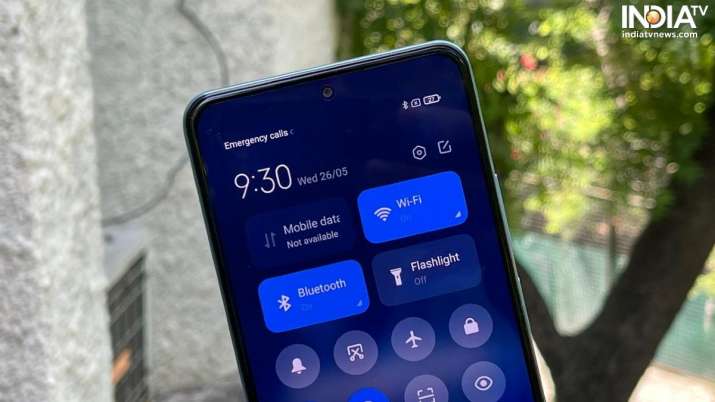 During intense gaming sessions, the smartphone didn’t even get a bit hot and performed great. Whether it be Asphalt 9 or Call of Duty, it handles whatever you throw at it perfectly without any hiccup.

The 11X Pro runs on Android 11 based MIUI 12 out of the box. The MIUI 12 is way better than the MIUI 11 and the company seems to be on the right track. The UI is a bit less colorful, the new animations are smoother, the stock google dialer, messages, contacts apps are a welcome addition. The biggest change is the separation of the notifications and shortcuts dubbed into notifications and control centre, which looks and feels like iOS. 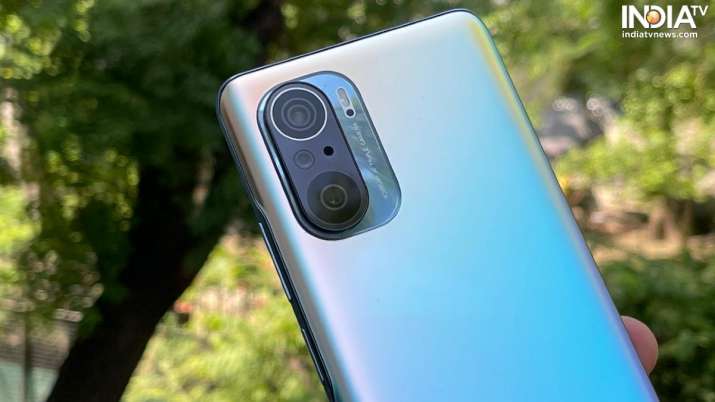 Mi 11X Pro sports a triple-camera setup at the back. The setup comprises a 108-megapixel primary camera, an 8-megapixel ultra-wide-angle camera and a 5-megapixel macro-sensor. The smartphone also gets Pro Mode, Night mode, Slow-Mo mode and much more.

The camera app is straightforward and offers a good amount of features. The camera sensor’s are straight up from the Mi 11X apart from the primary camera. Like the Mi 11X, the 5-megapixel macro sensor performs a lot better than many phones with the garbage 2-megapixel macro sensor. It provides images that one can use easily so show off super closeup shots on their social media.

Moving on to the main sensor, like the 48-megapixel sensor on the Mi 11X it takes 12-megapixel binned shots where colours were a bit bright and details were missing. However, move on to the 108-megapixel mode. The colours are a bit more natural and there are a lot of details. It still lacks the dynamic range which is easily seen.

The Mi 11X Pro sports a 4,520mAh battery which by today’s standards and the price range this device stands in, is a bit less. Xiaomi should have included a bigger battery or even a bigger charger with the Pro model. Like the non-pro model, the 11X Pro gets a 33W fast charger in the box. During my time with the device, light to medium usage got me around a day and some of the usage. On heavier days, the battery lasted around a workday. I am sure the battery life will take a hit when 5G becomes available in India and we start using it.

With the included 33W charger, the smartphone manager can charge itself from zero to 100 in less than an hour which is nice.

Starting at Rs 39,999 for the 128GB storage variant and Rs 41,999 for the 256GB storage variant. The Mi 11X Pro offers good value for money with great design and materials. The performance is top of the line and the display is also good looking. The software is always a love of hate with the MIUI. The camera performance is good, but I still feel it could have been better.

With the competition being strong in this segment, something like the OnePlus 9R offers the same specifications with an arguably better UI and camera. iQOO 7 Legend is also another great option, especially if you like the BMW M stripes on the back of it. However, if you like the MIUI, you won’t be disappointed with the Mi 11X Pro.