Portal video chat device from Facebook begins selling in the US

Facebook has started selling its new video chat devices called the Portal and Portal+ in the US.

Facebook said that the users will be able to buy the Portal for $199 and Portal+ for $349 from portal.facebook.com, BestBuy.com, Amazon.com along with Amazon Books and Best Buy stores.

Facebook confirms on building its own Augmented reality glasses 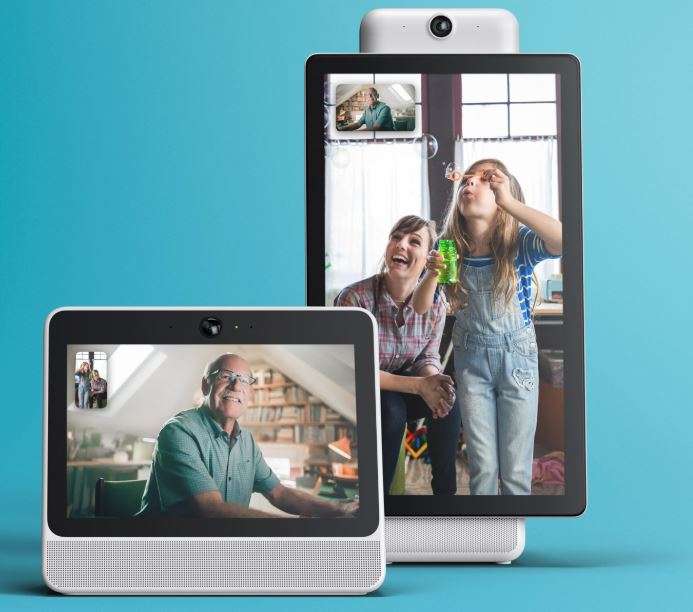 Portal devices allow users to do group calls of up to seven people at the same time.

Powered by Artificial Intelligence, Portal's "Smart Camera" automatically pans and zooms to keep everyone in view, and its "Smart Sound" enhances the voice of whoever is talking.

The devices allow users to make hands-free voice calls by saying "Hey Portal" and stating who they would like to call.

Portal also has Amazon Alexa built-in, so users can ask a question, set a timer, add items to your shopping list, control your smart home, and more.

ReCode last month reported that the "Portal" devices would share data about your calls and apps you use to advertisers on other platforms owned by the social media giant.

In its statement on Wednesday, Facebook stressed that Portal video calls are encrypted.