OnePlus 8 Lite, OnePlus 8, OnePlus 8 Pro to come with MediaTek chipsets, up to 120Hz displays and more - all you need to know

With the beginning of a new decade, we are expecting a ton of smartphone launches. OnePlus is expected to launch three new smartphones, the OnePlus 8, OnePlus 8 Lite and OnePlus 8 Pro. The smartphones are expected to come with punch hole camera designs, MediaTek processors, up to 120Hz displays and more. Here's a quick rumour roundup of the upcoming OnePlus 8 series.

OnePlus launched a Pro variant for the first time in 2019. Now, the Chinese smartphone manufacturer wants to test out how a Lite edition smartphone will perform. The OnePlus 8 Lite will be a cheaper version of the OnePlus 8. In order to bring the price down, the company will have to cut a few corners. OnePlus 8 Lite will most likely be powered by the all-new MediaTek Dimensity 1000 flagship chipset. 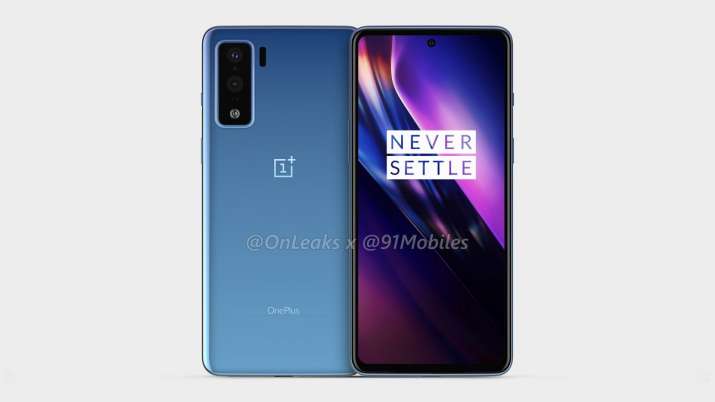 The new chipset is said to be as good as the Snapdragon 865 processor in terms of performance. Also, the new chip will bring 5G capabilities on board. However, the company will cut down here to keep the cost of the smartphone low. OnePlus 8 Lite is said to come with up to 8GB of RAM and 256GB of onboard storage.

Further, the smartphone is said to feature a 6.4-inch fullHD+ display with a high refresh rate of 90Hz. The smartphone will sport a triple camera setup at the back consisting of a 48-megapixel primary, 16-megapixel ultra-wide and a 12-megapixel telephoto camera. All of this will be backed by a 4,000mAh battery with support for the company's 30W Warp Charging technology.

OnePlus 8 Lite is expected to be priced below Rs. 30,000 in order to compete against the likes of the Redmi K20 Pro, Realme X2 Pro and Asus 6Z.

OnePlus 8 will be the direct successor to the OnePlus 7T. It will come with the same 6.4-inch AMOLED display with FullHD+ resolution and 90Hz refresh rate. The smartphone is expected to be powered by the latest Qualcomm Snapdragon 865 processor coupled with up to 12GB of RAM. The device will back in either 128GB or 256GB of onboard storage. Just like the OnePlus 8 Lite, the OnePlus 8 is also expected to come with a 4,000mAh battery with support for 30W Warp Charging.

In the camera department, the OnePlus 8 will get a 60-megapixel primary sensor at the back coupled with a 20-megapixel and a 12-megapixel sensor. The smartphone will most likely be priced at around Rs. 35,000.

Just like the OnePlus 7 Pro, the OnePlus 8 Pro will define true flagship experience. The OnePlus 8 Pro is said to come with a 6.7-inch Quad HD+ AMOLED display with 120Hz refresh rate. The smartphone will be powered by the Qualcomm Snapdragon 865 chipset paired with up to 12GB of RAM and 256GB of onboard storage. Keeping everything running will be a 4500mAh battery under the hood with support for the company's upcoming 50W fast-charging technology.

OnePlus 8 Pro, being a premium flagship model, will cost upwards of Rs. 45,000. It will go head to head against the Samsung Galaxy S11 and the Apple iPhone 12.