OnePlus 8, 8 Pro, and 8 Lite have been leaked again. Read on to know what features, specifications they will carry

OnePlus has been in the news for its upcoming OnePlus 8 series for a while now. The OnePlus 8, the OnePlus 8 Pro, and the OnePlus 8 Lite have been leaked time and again and we now have a new leak for the same. The new rumour (as per a listing on Giztop store) throws light on the possible full specifications and price of the upcoming OnePlus smartphones. Read on to know what they are.

As per the listing, the OnePlus 8 sports a vertical triple-camera module at the back. The rear cameras are rated at 48MP, 12MP, and 2MP. The one at the front stands at 32MP. The display of the OnePlus 8 is a full-screen one and is rated at 6.55-inch. The punch-hole Fluid display is a Full HD+ AMOLED one and comes with a 90Hz refresh rate.

The smartphone is powered by the latest Qualcomm Snapdragon 865 processor and will come in three RAM/ROM variants: 6GB/128GB, 8GB/128GB and 12GB/256GB. The device will have a 4,000mAh battery with 30T Warp fast charging, will run OxygenOS based on Android 10, and support UFS 3.0 storage.

Additionally, the OnePlus 8 will sport n in-display fingerprint scanner and come in Black and Red colours. The OnePlus 8, which appears similar to the OnePlus 7, is priced at $549 (around Rs. 39,300) as per the listing.

The OnePlus 8 Pro will be the elder sibling of the OnePlus 8 and will come with a few enhancements. There will be a 6.5-inch Fluid Full HD+ dual punch-hole display with an increased 120Hz refresh rate. The camera department will also see some changes; there will be three rear cameras (60MP, 16MP, 13MP) and a combination of a 32MP front camera with a 3D ToF camera at the front. 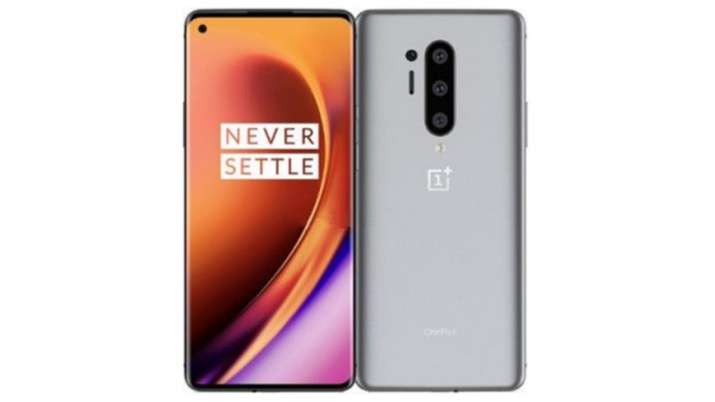 Much like the OnePlus 8, there will be a Snapdragon 865 processor, an in-display fingerprint scanner and OxygenOS 10 based on Android 10. The device (also with a vertical rear camera module) will have a bigger 4,500mAh battery with Super Warp fast charging and two RAM/ROM models: 8GB/128GB and 12GB/25GB with UFS 3.0 storage.

The OnePlus 8 Pro is priced at $799 (around Rs. 57,200) according to the website and will come in Black, Blue, and Silver colour options.

The OnePlus 8 Lite will be a toned-downed variant out of the lot. The listing hints at a rectangular triple-camera module in the top left corner, rated at 48MP+16MP+12MP.  The front camera is configured at 16MP. The smartphone will be powered by the MediaTek Dimensity 1000 processor and come in two variants: 8GB RAM/128GB of internal storage and 8GB of RAM/256GB of inbuilt storage.

It is expected to be backed by a 4,000mAh battery with 30T Warp Charge, run OxygenOS 10 based on Android 10, and feature an in-display fingerprint sensor. The OnePlus 8 Lite is expected to be priced at $499 (around Rs. 35,700) as per the listing and come in a single Blue colour option. 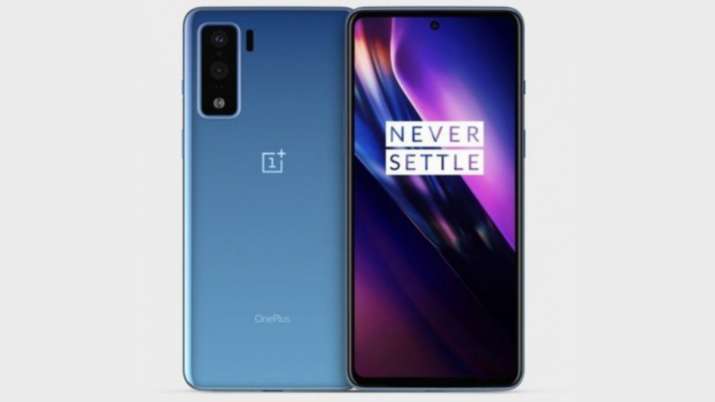 Surprisingly, the listing doesn't mention IP68 water and dust resistance for the OnePlus 8 series, which is otherwise heavily rumoured to be integrated into the smartphones.

As a reminder, the aforementioned aren't concrete details and we need to wait until something official is released. The OnePlus 8, 8 Pro, and 8 Lite are expected to launch in March, that is, next month. Hence, stay tuned to this space for more information.