Putting all rumours and leaks to rest, Apple held its WWDC 2020 online event last night and announced for us the new versions of its operating systems -- iOS 14, macOS 11 Big Sur, iPadOS 14, watchOS 7 -- along with some more major announcements. Here's a look at everything Apple announced at its 2020 WWDC keynote.

iOS 14 is the USB of the WWDC 2020 online event. The next-generation operating system brings in a number of new features with some design changes too. Firstly, iOS 14 introduces home screen widgets for an organised look. The widgets can be displayed in various sizes, in any home screen page, and can be displayed according to the time, location, and activity. Apple now has an app drawer called App Library that can store all the apps in an easy and organized way so that users don't have to display all their apps on the home screen.

iOS 14 now supports picture-in-picture (PiP) mode so that users can perform two tasks simultaneously and take calls or talk to Siri while chatting with someone. There is also the new App Clips feature that allows users to use 'small part of an app experience,' which means users can use an app before downloading it. The feature can help users access certain services without downloading the app, make payments, and use those services. It will also allow users to set third-party mail and browser apps as default apps.

New features for iMessage have also been added such as mentions in group chats, the ability to pin chats, customised conversations, and new Memoji options. Apple Maps also gets new feature such as cycling directions, electric vehicle routing, and curated Guides to get list of places to visit. There is also enhanced privacy and transparency features for apps to take user permission before tracking them, mention of privacy steps being taken by various apps, option to provide with an approximate location instead of precise location, and more transparency.

Additional features include an inbuilt Translate app, Siri improvements, better controls for the Home app, Spatial audio with dynamic head tracking for AirPods, CarKey upgrades to allow users unlock their cars with an iPhone or Apple Watch, support for third-party products and accessories in Find My app, Privacy Report in Safari, enhanced features for the Health app such as sleep tracking and more, and improved Weather app and Accessibility features.

iOS 14 is now available for developer preview and will be available for public beta next month. It will reach the general audience using iPhone 6s and later this fall.

Apple has introduced the new version of macOS -- the macOS 11 Big Sur -- with a number of changes for its Mac devices. The foremost change is a new look for cleaner usage, better navigation, and more controls at users' disposal. The colour palettes have changed, icons in the Dock have been improved, and buttons and controls will appear when needed and disappear when not. There is the new customisable menu with the Control Centre and improved Notification Centre. 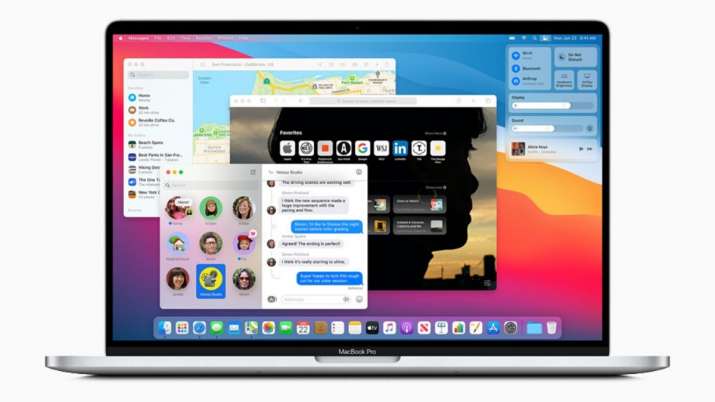 Safari now comes with improved privacy features, allows users to customise the start page, add favicons, access sections like their Reading List and iCloud Tabs, use a built-in translator, Privacy Report (like iOS 14), and the ability to personalise the whole Safari experience. New features for Messages for Mac and Maps have also been added, much like on iOS 14.  Additionally, new privacy features have been introduced and new developers tools have also been introduced.

iPadOS 14 also gets new design and features. There is the new compact design for FaceTime calls and Siri. Now incoming FaceTime calls will appear as a small banner instead of a full-screen call to allow users to multi-task. Similarily, Siir will appear in the bottom part once activated instead of taking up the whole display. Search of iPad has been improved allowing users to search about anything from anywhere, along with redesigned sidebars for easy navigation. 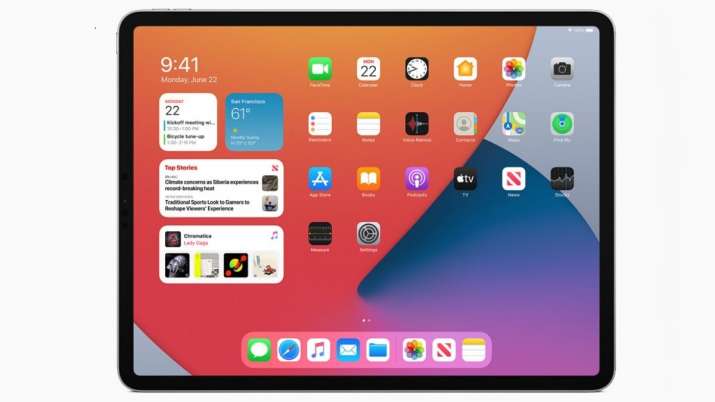 For Apple Pencil, the new Scribble feature has been added that will let users doodle anywhere on the screen to convert it into a typed text for ease of typing. The new Smart Selection (to differentiate between handwritten text and drawing), Shape recognition for perfect drawings, and Data detectors to recognise important data have been added too. Additionally, new AR features, Maps features, Messages features, Safari features, Siri features, and Accessibility features, along with privacy features have also been added.

watchOS 7 has also been introduced with new features. The watch faces can now be personalised to suit a user's lifestyle or an activity they have been indulging in, which can be shared with others. New watch faces have also been added such as Chronograph Pro with tachymeter, Photos face, and more. Watch faces can now have various features on a single face for better usage. 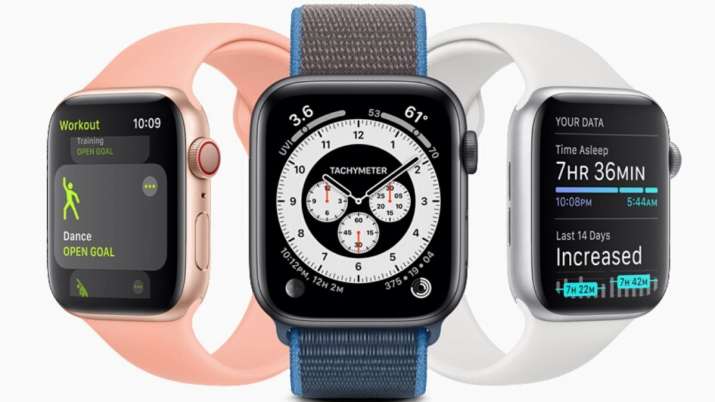 watchOS 7 now tracks sleep and lets users create their own sleep routine. There is also the new Automatic Handwashing Detection for users to watch their hands at least for 20 seconds and four new workouts such as Core Training, Dance, Functional Strength Training, and Cooldown. The activity app for iPhone is now called Fitness and allows users to keep track of their physical activities. The noise app gets new Hearing health features. Additionally, watchOS 7 includes better directions for activities, new mobility metrics, and the use of Siri to translate languages.

Another major announcement is the Cupertino major's shift from Intel processors to ARM-based in-house ones for its Mac devices, as announced previously. The Mac devices are expected to be more power-efficient and give out better performance. The new ARM-architecture chipset is called A12Z Bionic and will be efficient like A-series chipset seen on the iPhones and the iPads. Additionally, the new architecture will support both iOS and iPadOS apps on the new Macs.

The switch to Apple Silicon will begin this week and will take around two years to fully migrate. The new ARM-based MacBooks and iMacs will arrive in 2021.

Furthermore, Apple has something for the developers too. Apple has introduced the new App Store review process so that app developers can go against the guidelines set by the company and appeal for their app if it has violated the App Store's guidelines.