Dhoni holds the honorary rank of Lieutenant Colonel in the Territorial Army unit of the Parachute Regiment (106 Para TA battalion).

Mahendra Singh Dhoni has been an inspiration for many Indians over the years. The former captain led the Indian cricket team to 2011 ODI World Cup triumph after 28 years and laid the foundation of a strong team during his tenure as a captain. Dhoni's charisma is not only limited to the field, he also inspires the youth to join the Indian Army and serve the nation. Dhoni holds the honorary rank of Lieutenant Colonel in the Territorial Army unit of the Parachute Regiment (106 Para TA battalion). Last year, Dhoni also had a brief stint with the Indian Army's Parachute Regiment from July 31 to August 15 in the forward locations in Kashmir Valley.

Fulfilling his commitments to the army, Dhoni took a two-month sabbatical from cricket after 2019 World Cup and assisted his regiment - Territorial Army, a force that draws on civilians who can do short stints to help the military.

During his posting, Dhoni performed the duties of patrolling and guard and stayed with the troops in the camps. The wicketkeeper-batsman was trained as a paratrooper and jumped from an aircraft as well which was part of his training. The 38-year-old also practised shooting and overcame several obstacles in his training.

IndiaTV acquired some unseen photos of MS Dhoni during his sting with Indian Army last year. The images show the passion Dhoni has for the Indian Army and will surely inspire you to serve for Armed forces. 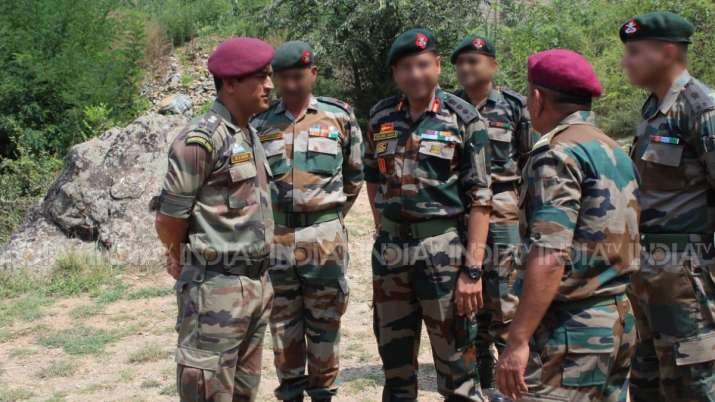 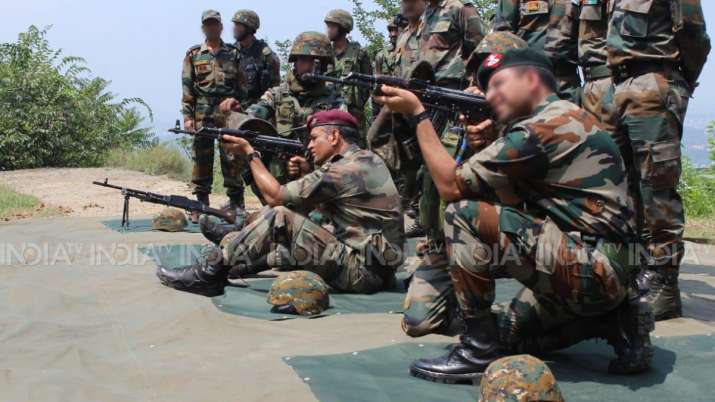 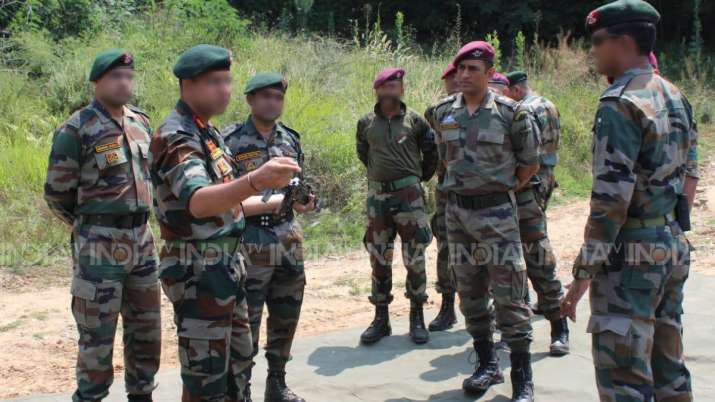 Lieutenant General Vinod Bhatia, who is also a former DGMO and Colonel Para Regiment, inducted Dhoni in the Indian Army as a positive brand ambassador, soon after he led India to 2011 World Cup title. The decision was taken so that people get inspired by him to join the Armed forces.

Top Indian Army sources said that "the Indian Army is always there for the people of Kashmir. They are always ready and prepared to help the people living in the Valley in every situation."

The former Indian skipper also celebrated the last year's Independence Day with his fellow personnel from his training unit. Dhoni was also seen playing volleyball with members of his Territorial Army battalion.

The former India captain last played for India in 2019 World Cup, where India was eliminated in the semifinal round after suffering heartbreak defeat against New Zealand in Manchester.