It was a Mumbai Indians reunion of sorts ahead of the 12th edition of the Indian Premier League as the likes of Sachin Tendulkar, the Pandya brothers, Zaheer Khan and others were seen attending Mukesh Ambani's son Akash Ambani's wedding with Shloka Mehta on Saturday.

Mumbai, who last won the IPL in 2017, will begin their campaign on March 24 against the Delhi Capitals at the Wankhede Stadium.

The three-time champions finished fifth last season and the stars and domestic players are slowly arriving in India for the tournament, which stars on March 23 in Chennai. 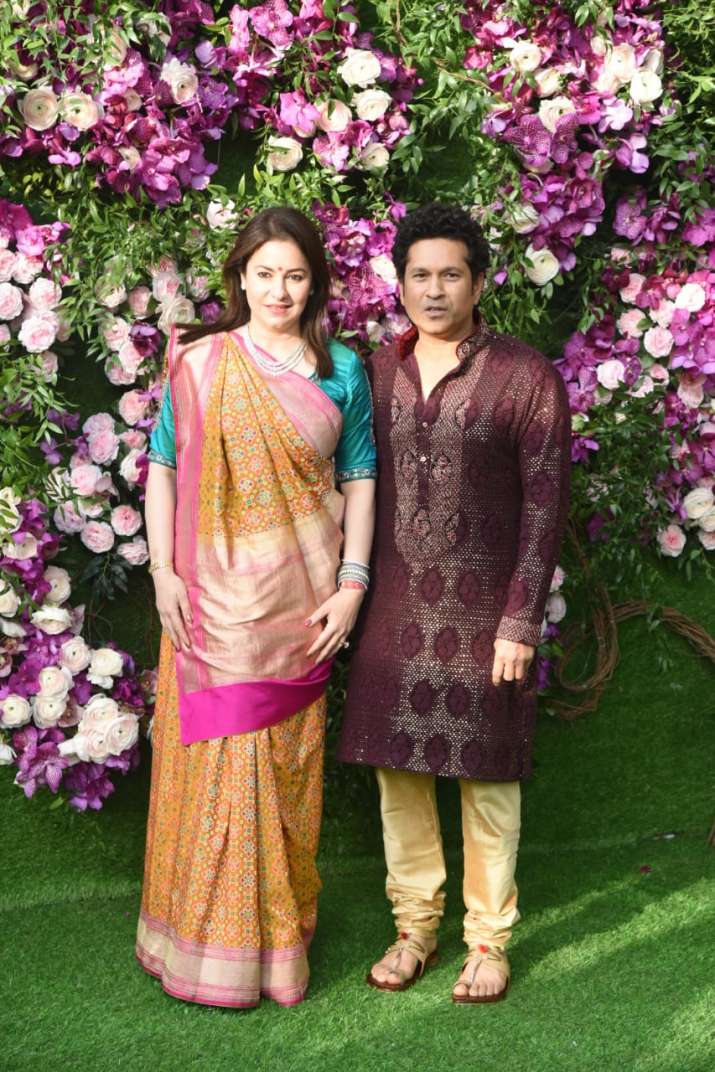 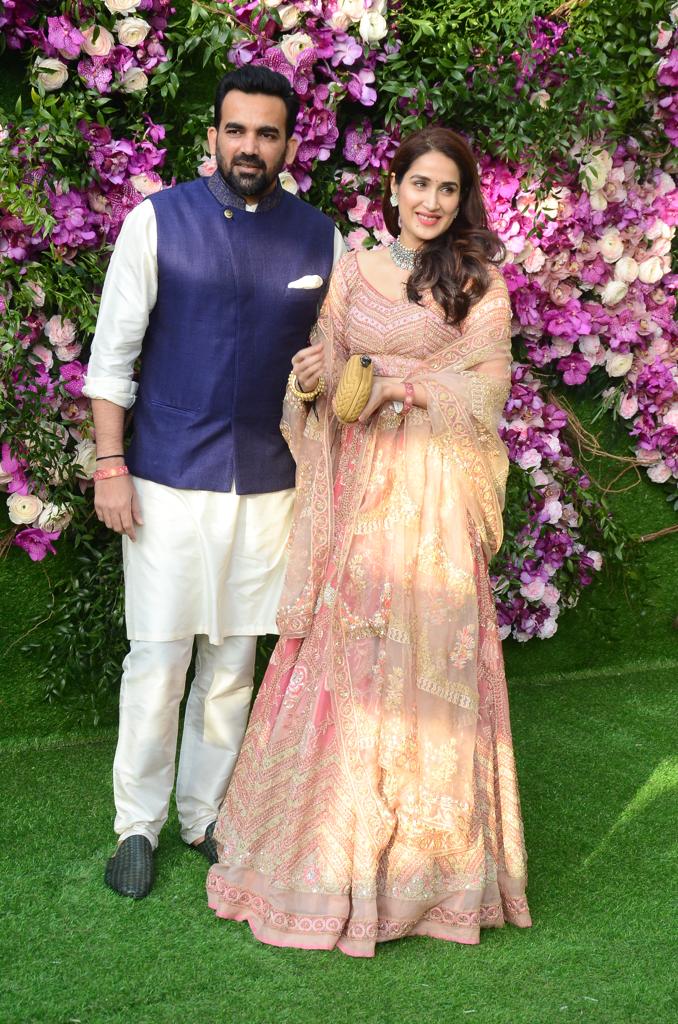 And, the wedding perhaps, will act as a much needed bonding session ahead of the grind.

Akash and Shloka will be tying the knot on Saturday amidst a grand ceremony. The eldest son of Mukesh Ambani, Chairman and Managing Director of Reliance Industries Ltd and daughter of diamond merchant Russell Mehta will take wedding vows in a lavish wedding ceremony in the financial capital of the country.

The extravagant affair will be attended by a bevy of celebrities from sports, films and politics. Ahead of their wedding, the couple hosted a mala and mehendi function, which was a private ceremony.