Taliban has claimed responsibility for the deadly attack, as per Afghan media.

At least 102 people were killed and nearly 200 others injured on Saturday when a Taliban suicide bomber exploded an ambulance laden with explosives near Sidarat Square in central Kabul where several government offices are located.

"At least 102 people killed, 196 others wounded. We fear the number of people killed may go up," health and interior ministry sources told the local media.

Kabul hotel attack: As is happened

The blast took place near Indian embassy in the Afghan capital.

Thick, dark smoke could be seen rising from the site of the Saturday explosion near the old Interior Ministry building.

Taliban has claimed responsibility for the deadly attack, as per Afghan media. 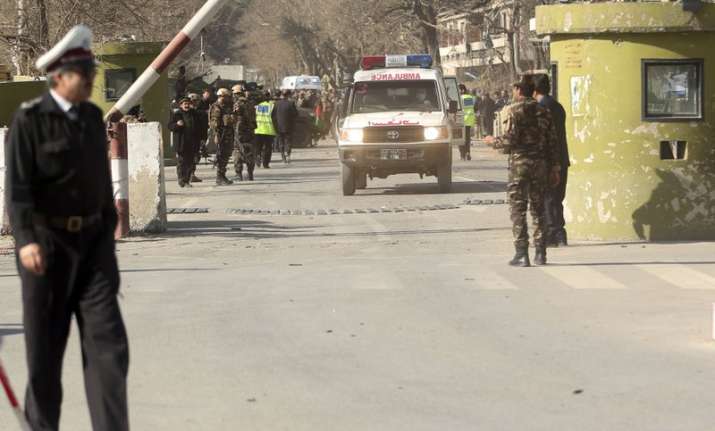 "We heard a huge blast in the area which is a few metres away from Sidarat Square. The whole place has now been sealed off," he said.

Security forces have cordoned off the area as a precautionary measure. 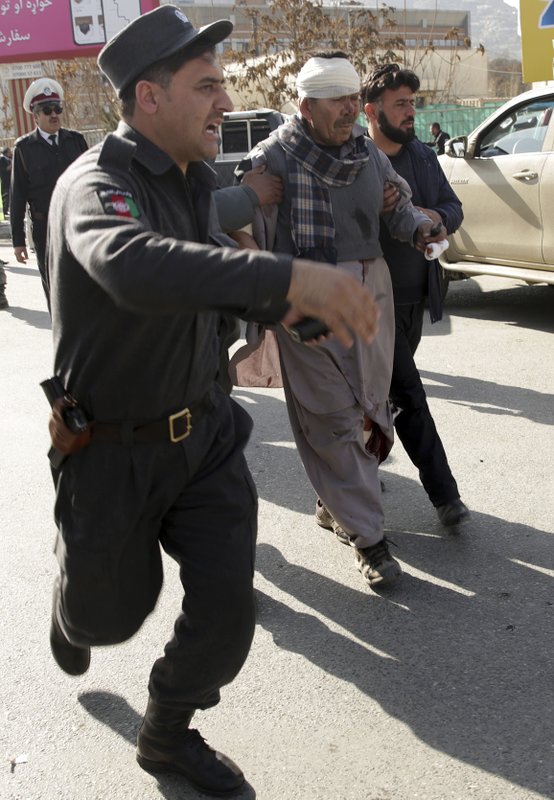 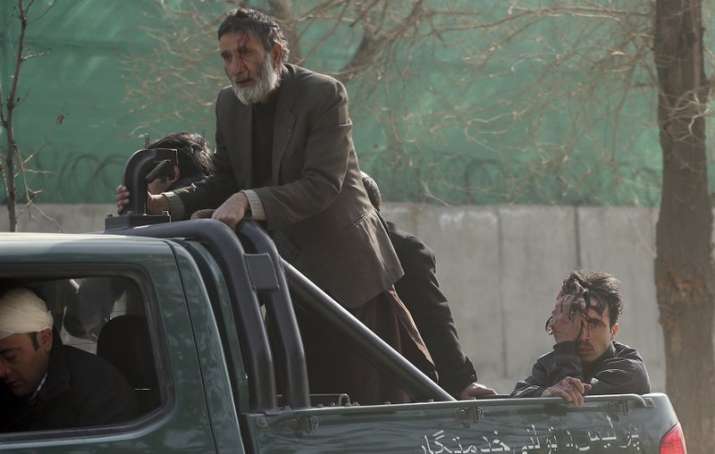 "India stands in solidarity with Government & people of Afghanistan at this difficult time of mindless violence & terror imposed on them. We convey our heartfelt condolences to next of kins of victims of these terror attacks & pray for speedy recovery to those injured," MEA said in a statement.

India called for bringing the perpetrators to justice, while offering all possible assistance, including treatment of those injured in the attack.

Taking to Twitter, President Ram Nath Kovind too offered his condolences, reiterating India's resolve of standing "shoulder-to-shoulder with the people and Govt of Afghanistan in the fight against forces of terror".

Shocked at news of the terrorist attack in Kabul. Our thoughts are with the bereaved families and with those injured. India stands shoulder-to-shoulder with the people and government of Afghanistan in the fight against the forces of terror and evil #PresidentKovind

Meanwhile, Jammu and Kashmir Chief Minister Mehbooba Mufti has also condemned the attack and called upon people to "unite to vanquish nexus of terror"

I strongly condemn the suicide car bomb attack in the Afghan capital. We all must unite to vanquish this nexus of terror. My thoughts & prayers go out to the victims & their families.

Kabul has been the site of numerous bombing attacks claimed by the Islamic State group and the Taliban over the last year.

This comes after a deadly attack on the Intercontinental Hotel in the city that killed 22 people, including 4 Americans.