On January 24, the 9th round of the China-India Corps Commander-level meeting was held on the Chinese side of the Moldo-Chushul border meeting point. During the meeting, the two sides agreed that the meeting was "positive, practical and constructive," which further enhanced mutual trust and understanding.

The frontline troops of China and India continued to disengage at the south and north banks of the Pangong Lake in eastern Ladakh. The troops had been deployed opposite each other for almost ten months now. The troops initially began disengaging last Wednesday, the Chinese defence ministry had said in Beijing.

"The Chinese and Indian frontline troops at the southern and northern bank of the Pangong Tso Lake start synchronised and organised disengagement from February 10," Senior Colonel Wu Qian had said in a brief statement. 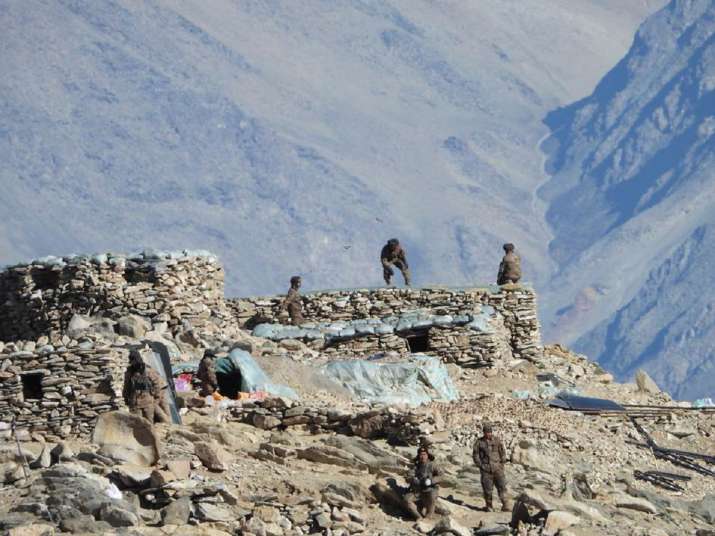 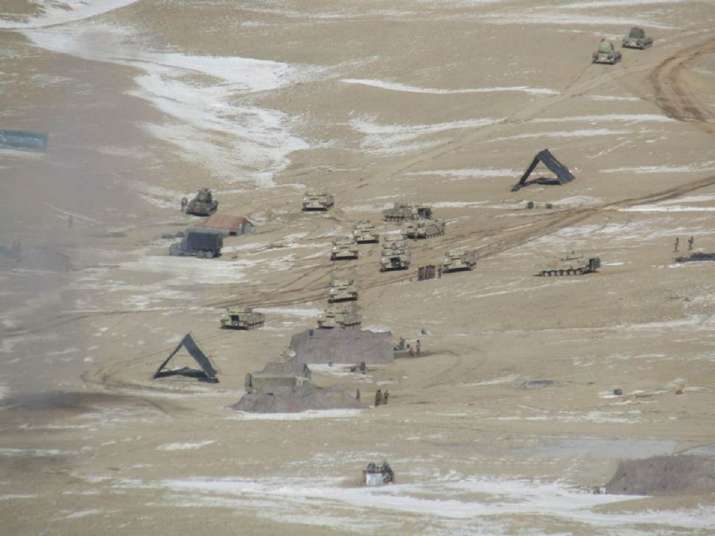 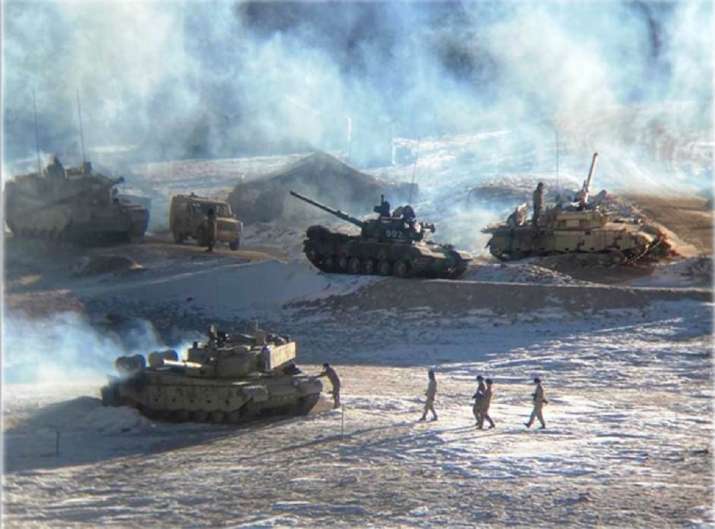 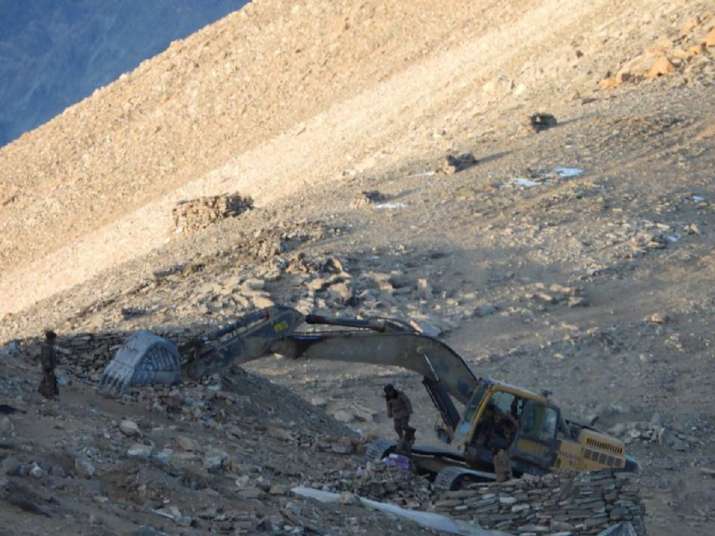 A video, as shared by Northern Command, Indian Army also shows the disengagement of troops

The militaries of China and India have been engaged in a tense standoff in eastern Ladakh since early May last year. The two countries have held several rounds of military and diplomatic-level talks to resolve the face-off.

On January 24, the 9th round of the China-India Corps Commander-level meeting was held on the Chinese side of the Moldo-Chushul border meeting point.

"The two sides agreed to continue their effective efforts in ensuring the restraint of the frontline troops, stabilise and control the situation along the Line of Actual Control (LAC) in the Western Sector of the China-India border, and jointly maintain peace and tranquillity," a joint press release of the 9th round of India-China military Commander-level meeting said last month.