'Travel safely!', this is what we say to people who are starting a journey but unfortunately women travelling in Delhi hear it more often. 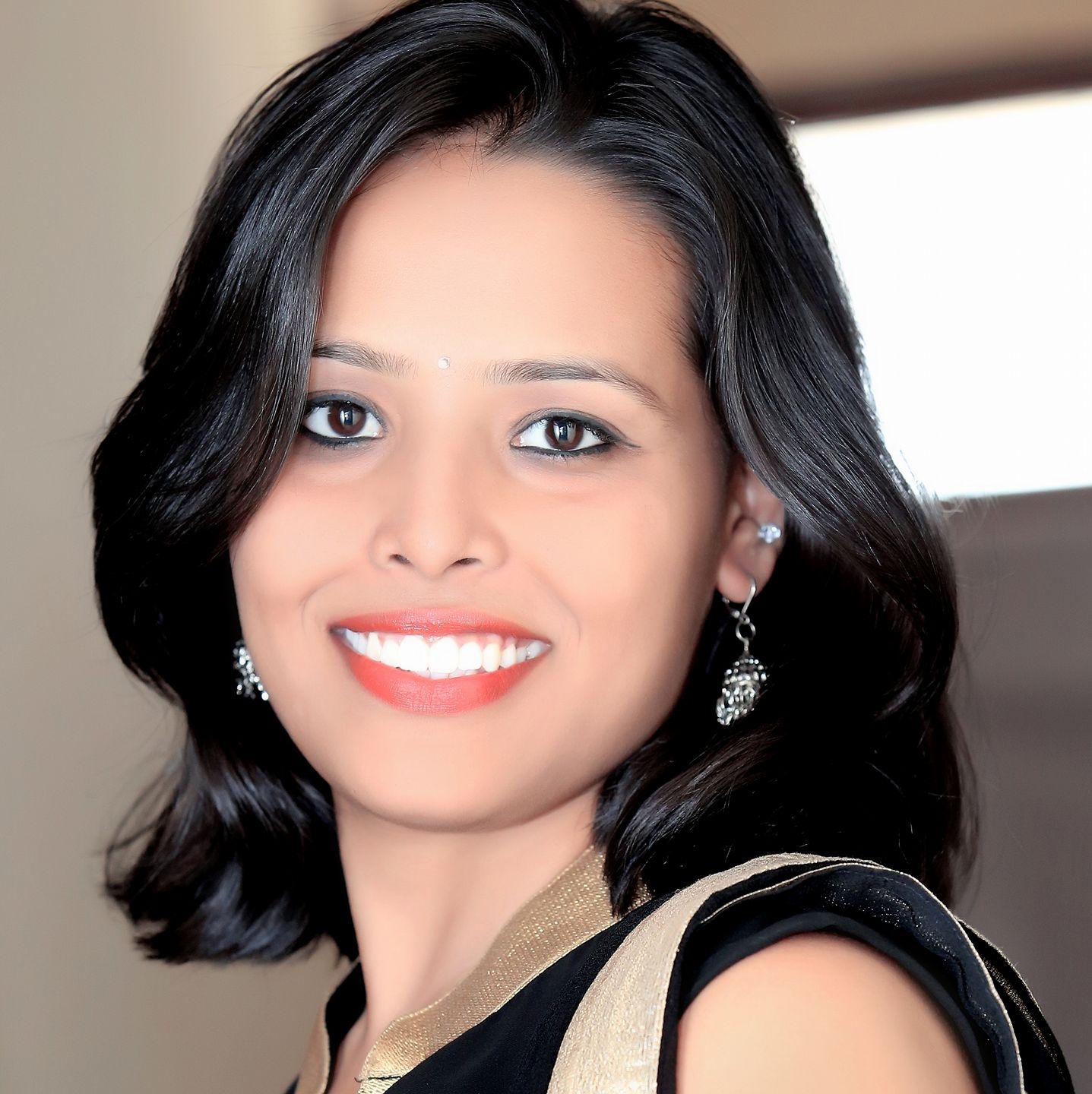 'Travel safely!', this is what we say to people who are starting a journey but unfortunately women travelling in Delhi hear it more often.

Do you think women are safe in Delhi while travelling? My answer is "NO".

Delhi Government: Bus and metro travel to be made free for women

Delhi CM Arvind Kejriwal has announced that women can travel in metro trains and buses free of cost.

The announcement was received positively by women but soon concerns about safety of women travellers emerged.

Raj Lakshmi, a 22-year-old student, said that rather than making the travel free of cost, Kejriwal government should use the money to make Delhi safer for women.

A 30-year old professional said that free travel does not make much difference if women are not safe while travelling.

Another woman said, "There are only few buses which have a GPS or female conductors. Female conductors would at least give a sense of security to those travelling at odd hours."

Rakshita(name changed), a Delhi University student told that she has faced a numerous incidents of sexual harrassment while travelling in DTC buses and Delhi metro.

We often here in news that India is rather unsafe for woman travellers.

There is an uptick in crimes against women in Delhi alone. Women are harassed not only at night but also in broad daylight. They don't prefer travelling alone at night. Authorities have done little for women's safety despite media coverage on this issue.

The government machinery and Indian society needs to take this issue seriously.

It's ironical in a country like India where godessess are worshipped as symbols of power but ordinary women face sexual harassment. A 2014 study carried out by Thomson Reuters revealed that Delhi ranks in bottom four with respect to safety of women travellers in public transport.

Therefore, instead of going for seemingly populist decisions like free metro travel, Delhi government should equip women with gadgets with sensors which can be used by the women to alert family members in times of need. Government should also install CCTV cameras and track public transport vehicles with the help of GPS. They should operate special ladies buses and maintain dedicated cab fleet.

Free travel will not necessarily translate into safe travel in public transports.