Five temples of Ravana in India where demon king is worshipped

People in some parts of the country worship demon King Ravana and have also built temples for him. Here are 5 temples of Ravana in India

When devotees mark the triumph of good over evil on Dussehra by burning effigy of Ravana in India today, people in some parts of the country will instead be thronging to temples dedicated to the demon king.

These worshippers believe Ravana to be a learned scholar and pay tribute to him on this day.

Dussehra is regarded as the day when Lord Ram defeated Ravana and rescued his abducted wife, Sita. As per the tradition, the effigy of the demon king Ravana is burnt in most parts of the country.

Apart from Ravana, the gigantic effigies of his brother Kumbhakarna and son Meghnath are also burnt.

Here are five temples dedicated to Ravana where his worshippers gather to worship him: 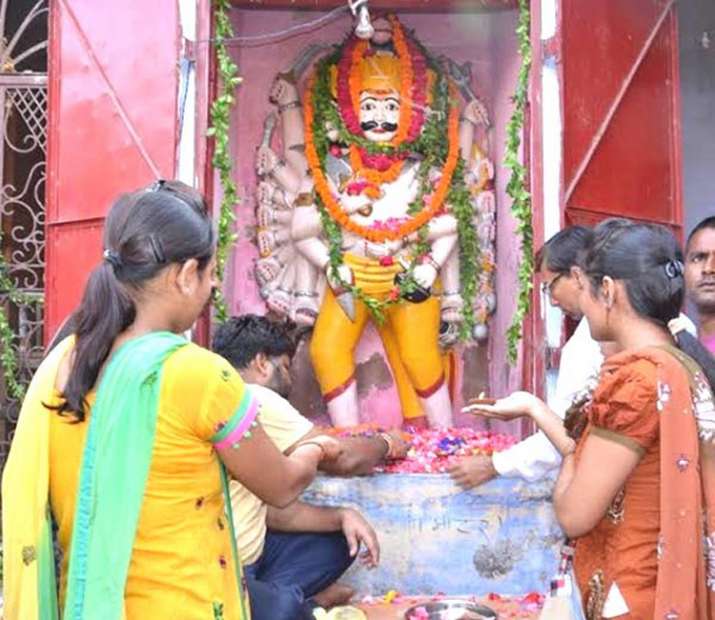 The 125-year-old Dashanan Mandir in Shivala area of Kanpur was reportedly constructed in 1890 by King Guru Prasad Shukl. The temple opens its door for devotees annually on Dussehra.

"A day when most of the people burn effigies of Ravana, we worship the demon king. Dashanan temple was constructed in around 1890 by Maharaj Guru Prasad Shukl. It opens its doors for devotees once in a year on Dussehra," organiser of the temple functions, K K Tiwari said.

Tiwari said the motive behind the construction of temple was that Ravana was a learned scholar and the biggest devotee of Lord Shiva. The temple was constructed in the premises of Lord Shiva temple in Shivala area of the district.

On the occasion of Dussehra, he said the idol of 'Dashanan' (Ravana - or the one with ten heads) was decorated following 'aarti' by the devotees.

He said people light earthen lamps and perform religious rituals to celebrate the festival at the temple.

Around 15,000 devotees are expected to throng the temple today, Tiwari said. 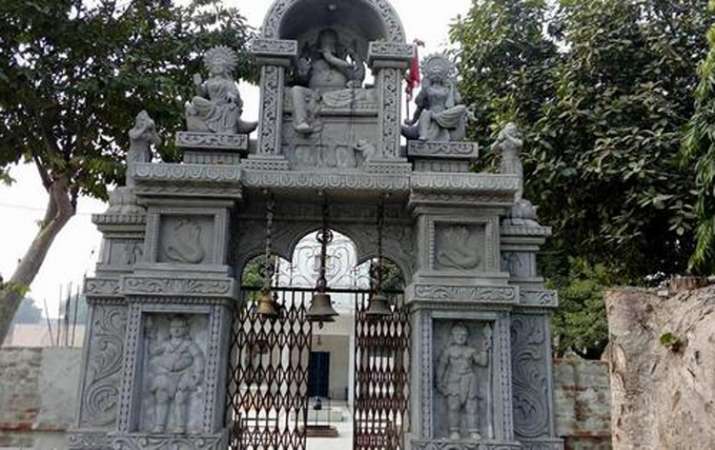 Bisrakh is believed to be the birthplace of Ravana and a temple is dedicated to the Lankan King here. This is one of the most famous and well-known temples of the demon king in the country.

Ravana is regarded as a God in the region and Dussehra is not celebrated here by burning Ravana effigies. The nine days of Navratri is a period of mourning in the tow n of Bisrakh.

The temple has faced wrath of people who believe in Lord Ram but Ravana’s devotees have fought them off to protect the temple.

The city in East Godavari district of Andhra Pradesh houses one of the most famous temples of Ravana. It is believed that Ravana chose the site to build a temple of Lord Shiva.

The sight has a gigantic Shivling mural, evidence of Ravana’s admiration for Lord Shiva.

The temple is located close to the beach and is a famous tourist spot. Kakinada is the only place in Andhra Pradesh where Ravana is worshipped. 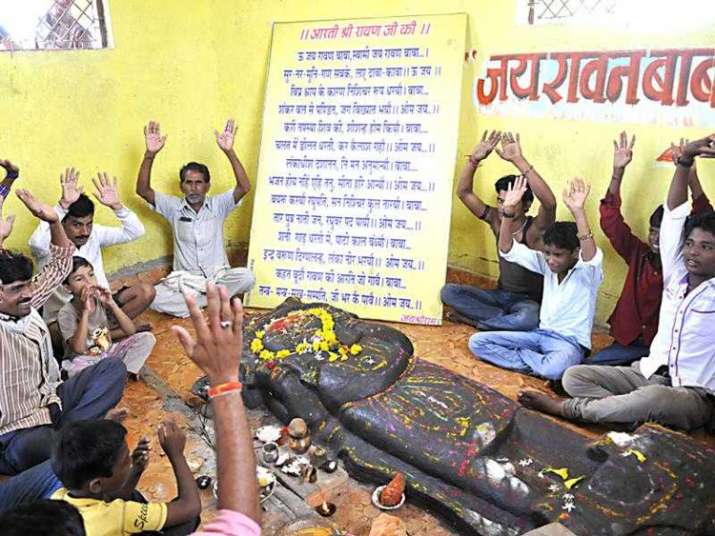 The village Ravangram, named after Ravana himself, houses one of the most famous temple of the Lankan King. Ravana’s wife Mandodari is believed to be from Vidisha.

Vidisha has a number of Ravana worshipers who visit the temple to worship him. The temple has a 10-foot-long statue of the Lankan King.

The temple was just like any other temple which people visited on wedding days and other important occasions. But recently, Ravana worshipping has taken grand shape during Dussehra. 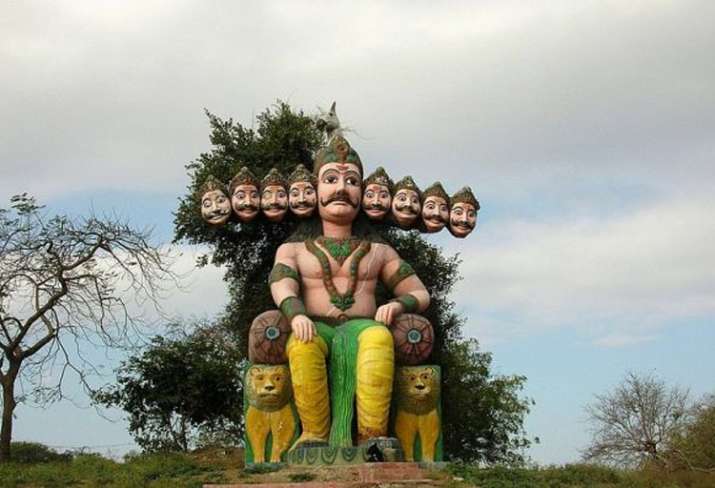 Madhya Pradesh has its fare share of Ravana worshippers who have built temples for the Lankan King. The temple in Mandsaur is believed to be the place where the wedding of Ravana and Mandodari took place.

The temple has statues of various female deities who are regularly worshipped. The temple is believed to be extremely old as texts in the script from Harappan civilisation is found next to the deities.